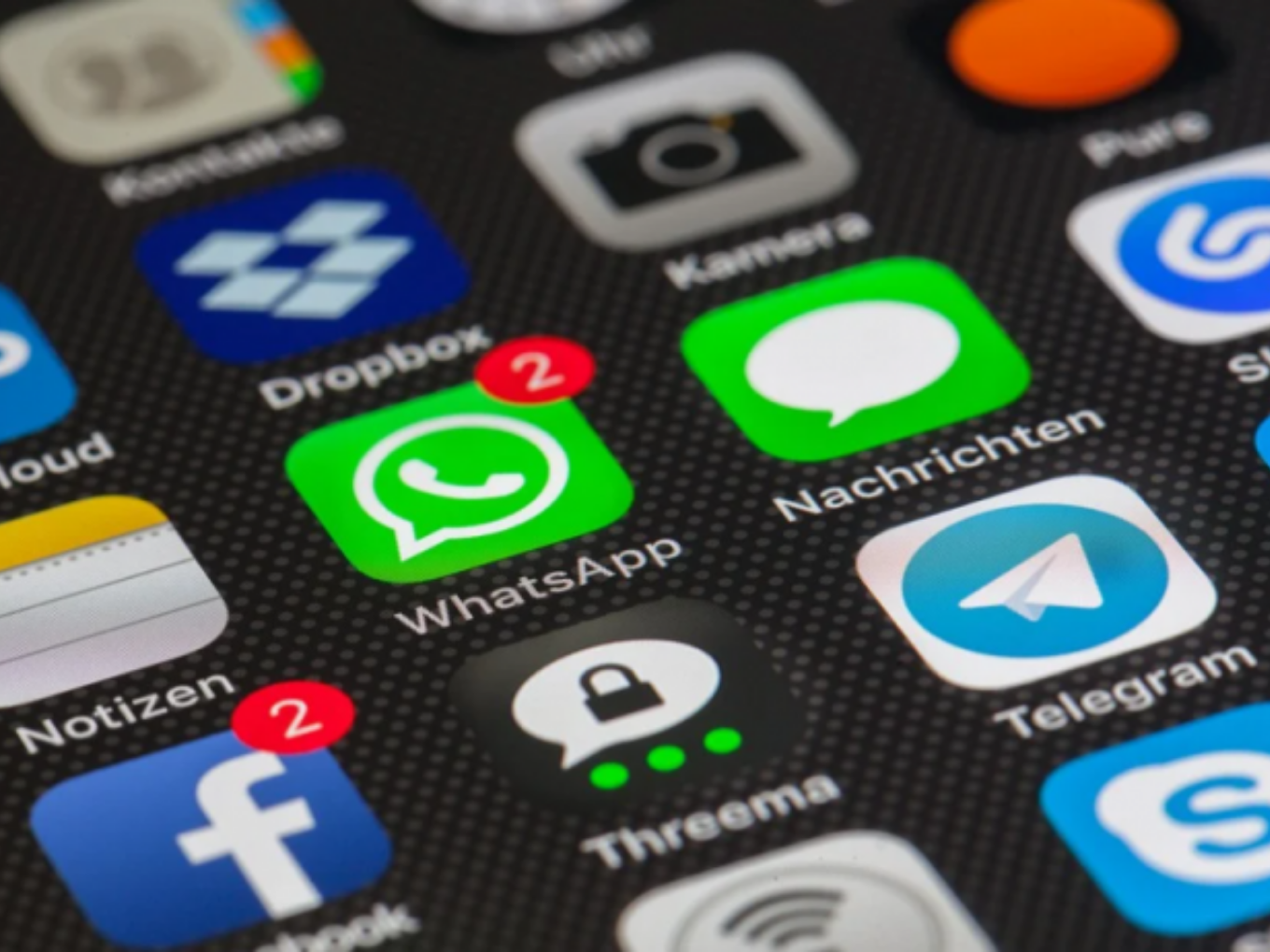 The grievances included 92 instances of account support, 34 related to product and other support and 15 complaints related to safety

Also, WhatsApp blocked more than 1.8 Mn accounts in India for violating its guidelines between January 1 and January 31, 2022

Compared to January 2022, the ban percentage of the WhatsApp accounts decreased to 22.9% month-on-month in February 2022

Meta-owned WhatsApp has banned more than 1.4 Mn accounts in India in February, according to its monthly report under IT rules 2022. The messaging platform received as many as 335 grievance reports and actioned 21 accounts between February 1 and February 28, the report said.

At least 14.26 Lakh WhatsApp accounts were banned on the basis of complaints received from users via the grievances channel and through its own mechanism to prevent and detect violations, the messaging platform said, as against 1.8 Mn accounts banned in January 2022 in India.

As compared to its January 2022 data, the ban percentage of the WhatsApp accounts decreased to 22.9% month-on-month in February 2022.

Of the total 335 grievance reports received in February 2022, 194 pertained to ban appeal while others fall in the categories of account support, product support and safety, among others.

The report is published in accordance with Rule 4(1)(d) of the Information Technology (Intermediary Guidelines and Digital Media Ethics Code) Rules, 2021.

Every social media intermediary has to comply with the IT rules 2021 and release a monthly transparency report on all grievances the platforms received and what action did the platform take. This is the ninth report published by WhatsApp.

“We respond to all grievances received except in cases where a grievance is deemed to be a duplicate of a previous ticket. An account is ‘actioned’ when an account is banned or a previously banned account is restored, as a result of a complaint,” the report said.

Safety related grievances pertain to issues that may be about abuse or harmful behaviour on the platform. For such grievances, the messaging platform responds to the user guiding them to report the complaint via in-app reporting.

Meanwhile, WhatsApp blocked over 1.8 Mn (18 Lakh) accounts in India for violating its guidelines between January 1 and January 31, 2022, as per its eighth report.

WhatsApp banned around 18,50,000 accounts in India, the report said, revealing that it had received 495 grievance reports in January and took action on 24 of those in the same month.

WhatsApp, for the past nine months, has been notifying, grievances received from users in India via the grievance mechanisms of WhatsApp and accounts actioned in India through its prevention and detection methods for violating the laws of India or WhatsApp’s Terms of Service.