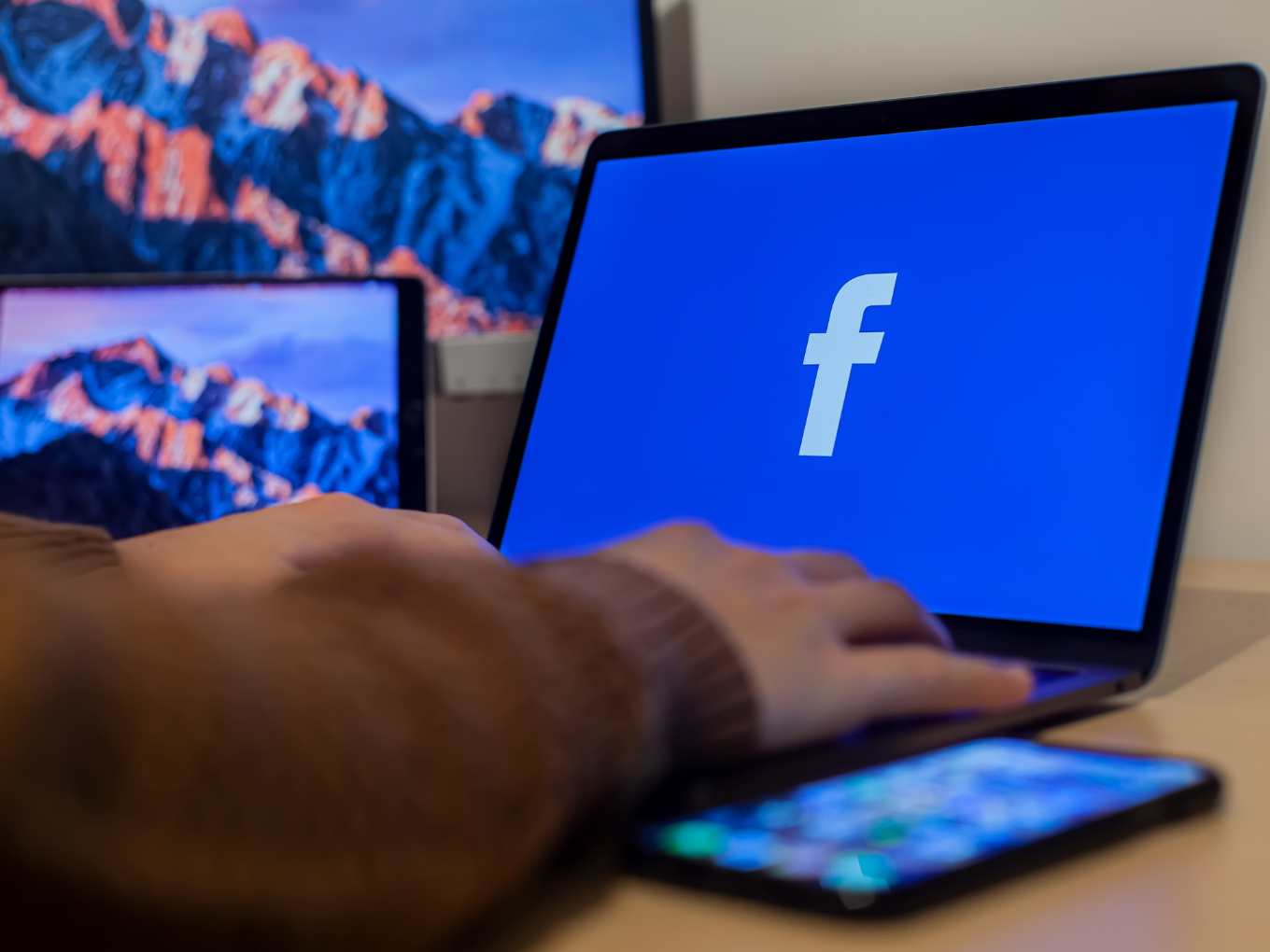 It received 911 reports through its local grievance redressal mechanism in January, 2022

Instagram also took action against more than 1.8 Mn content pieces and received 1037 reports through its grievance mechanism in India

According to the report, Facebook took action against more than 10.4 Mn pieces of content. Of this, spam contributed most with about 6.5 Mn pieces, followed by violent and graphic content (1.8 Mn), adult nudity and sexual activity (1.4 Mn), child endangerment and sexual exploitation (771.2K) and content related to terrorism (302.9K).

The platform said that it proactively took action to ban such content. Its proactive action rate ranged anywhere between 81.6% in some instances to 99.9% in case of graphic content.

High proactive content action rate means that a majority of the content that was found to violate standards was flagged by these platforms without the need for user reporting.

In addition to this, Facebook received as many as 911 reports through its local grievance redressal mechanism during the same period. These complaints ranged from hacking issues to ‘fake profiles.’

While Meta claims to have ‘responded’ to all the requests, it only provided ‘tools’ for resolution in just 666 cases.

On the other hand, Instagram took action against a total of more than 1.8 Mn pieces of content. These were for violations that includes content related to child sexual exploitation (1.2 Mn), suicide and self-injury (815.8K), adult nudity and sexual activity (466.2K), violent and graphic content (333.4 K), bullying and harrasment (285.9K), among others. The proactive action rate on the platform hovered between 83.8%-99.6% in some cases.

Between January 1 and January 31 this year, the video-sharing platform received 1037 reports through its grievance mechanism. Most of these complaints, 677 in number, pertained to hacked issues.

Of these, Instagram claims to have resolved as many as 589 of the incoming complaints.

This is in line with the new IT Rules that mandate social media platforms, with more than 5 Mn users, to publish monthly transparency reports. These reports include breakdown of total data related to complaints received from platform’s users in India and subsequent actions taken