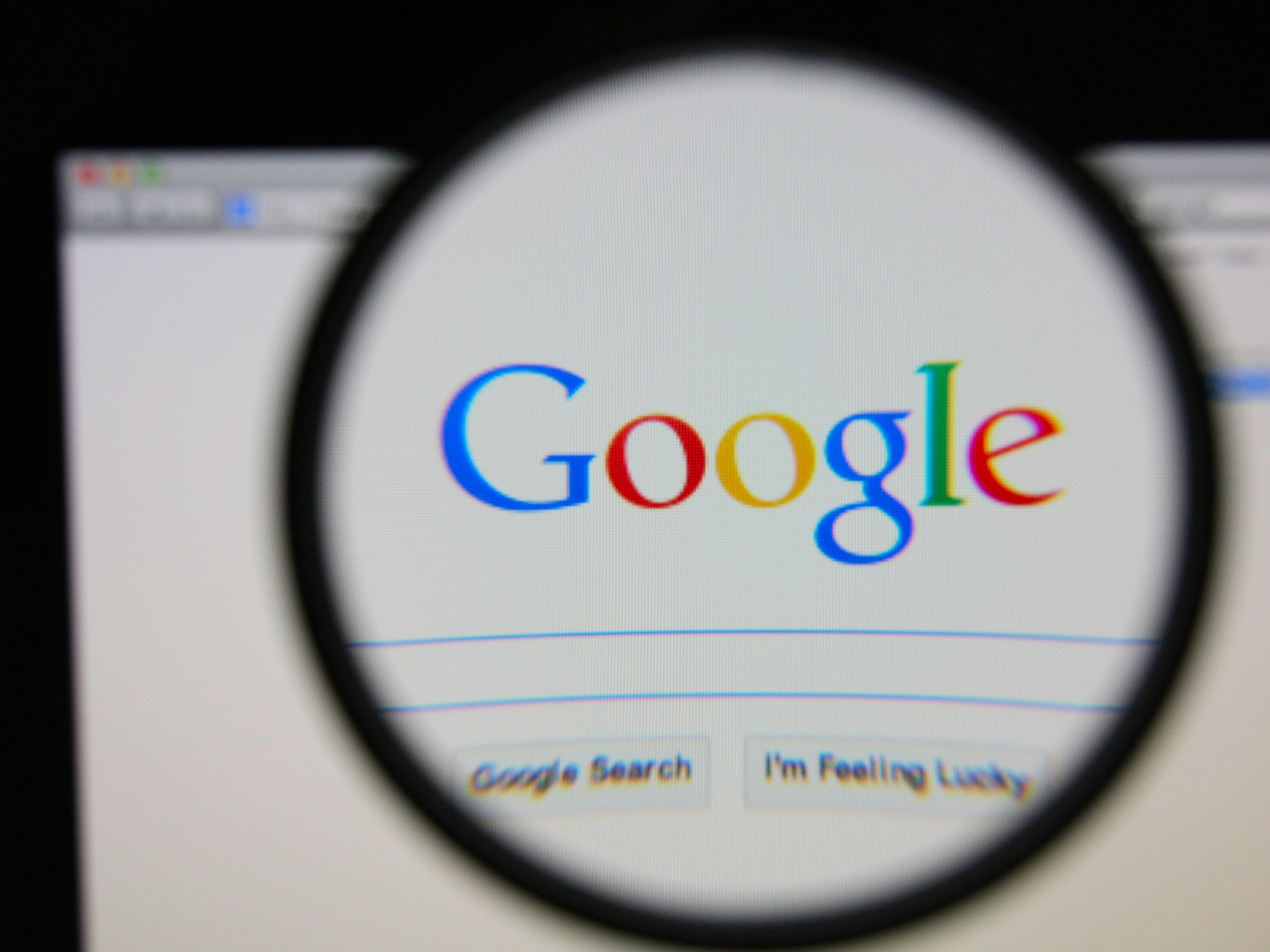 Google has received 30,065 complaints in India, 96.1% of which are copyright-related

In the month of February this year, the U.S. tech giant Google has received 30,065 complaints in India, 96.1% or 28,890 complaints of which are copyright-related.

Google also said that between February 1 and 28, 2022, the company has removed 93,067 content based on users’ complaints against them. However, it is about an 11% drop when compared to January’s report.

The complaints Google receives are of various categories, including alleged infringement of intellectual property rights, violation of local laws prohibiting types of content on grounds such as defamation. The tech giant has always claimed to have assessed such complaints carefully.

“We evaluate content reported to us under our Community Guidelines, content policies and/or legal policies,” Google’s statement further read.

As per the statement, Google removed 92,223 bad content because of copyright issues, 731 related to trademark, 60 circumventions, 47 court orders, three other legal cases, two graphic sexual content and only one impersonation. There was zero defamation related content removed.

But the number of complaints related to defamation is no less. As per the reports, in February it had received 197 defamation-related complaints while the number was 230 in January.

However, the number of complaints received on graphic sexual content has decreased by 78% month-on-month to only five such complaints reported in February.

In addition to removing content based on users’ complaints, Google also uses automation to detect and remove bad/harmful content online. In February, 338,938 removal actions were taken as a result of the platform’s automated detection, read Google’s statement.

But this automated detection also seems to have seen a drop of 15.5% in February, if compared to January’s report.

These reports are a result of the Information Technology (Intermediary Guidelines and Digital Media Ethics Code) Rules, 2021. Accordance to the new IT rule, all social media platforms with more than 5 Mn users are mandated to publish monthly transparency reports.

Meta-owned messaging platform WhatsApp has banned more than 1.4 Mn accounts in India in February. As compared to its January 2022 data, the ban percentage of the WhatsApp accounts decreased to 22.9% month-on-month in February 2022.

While the social media and networking giants continue to declare these details following the law, the sabre-rattling between the central government and these companies continues to unfold. The Centre in a virtual meeting with Google, Twitter and Facebook pulled up the Big Techs for not proactively removing ‘fake news’ on their platforms, Reuters reported in February.

Meanwhile, Google’s feud with the Indian watchdog Competition Commission of India (CCI) also continues. After conducting its initial extensive probe, CCI has said that Google discriminated against app developers in its Play Store billing policy and if found true this could result in potential penalties against Google in future.

Recently, CCI has also ordered a probe against Google for alleged abuse of its dominant position in the online news publishing business.