Jaadhu is an indirect wholly-owned subsidiary of Facebook, incorporated in March 2020

Facebook had acquired 9.99% stake in Reliance Jio Platforms in April 2020 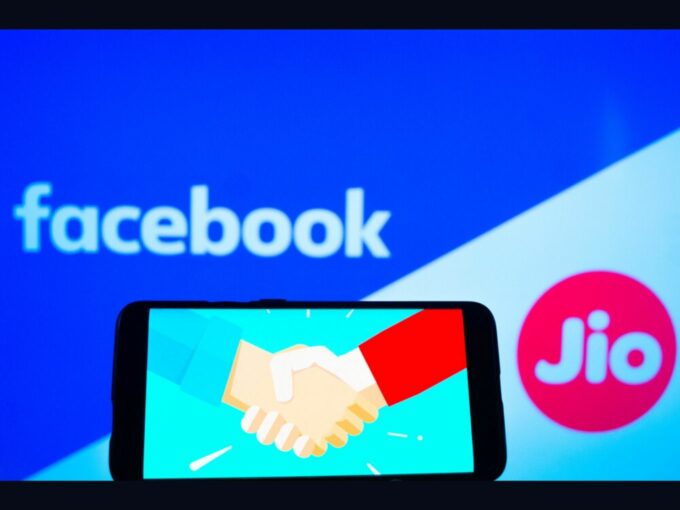 Social media giant Facebook has floated a new US-based entity, Jaadhu Holdings LLC, to acquire the 9.99% stake in Reliance Jio Platforms, as announced in April this year. Jaadhu is an indirect wholly-owned subsidiary of Facebook and was incorporated in March 2020. So far, the infant company has not engaged in any business, either in India or abroad.

Facebook and Reliance had made this submission to antitrust watchdog Competition Commission of India (CCI). The CCI submission has also highlighted that Jio Platforms, Facebook-owned instant messaging app WhatsApp and Reliance Retail will also enter into a separate commercial agreement.

The duo is also seeking clearance on the $5.7 Bn deal which gives Facebook 9.99% non-controlling shares in Jio Platforms. Several government officials believe that the Jio-Facebook deal needs to be scrutinised from a data point of view, and not just market share or the transaction amount. “Data is becoming a factor to reckon competitiveness and therefore the data aspects of the competition law need to be sharpened and revisited,” a government official had told Economic Times, seeking anonymity.

However, Ajit Mohan, vice president and MD, Facebook India highlighted that data sharing wasn’t part of the deal. There is no data sharing in this deal. I don’t think we’re going into this assuming that we will have an agreement or alignment on everything. I think as Facebook, we continue to believe in an open ecosystem for data to flow across boundaries. And that continues to be our point of view,” he specified.

Meanwhile, Reliance Industries Limited (RIL) strategy head Anshuman Thakur also stated that the deal wasn’t exclusive and the CCI should not have any troubles approving it. Nonetheless, the company has assured that it will follow the government’s orders respectfully.

Even in the latest CCI filing, the companies have affirmed that the deal will not alter the competitive landscape, as both will continue to operate independently. Moreover, they added that there is no significant overlap between the segments that Jio and Facebook operate in.

“The Proposed Transaction and the Proposed Commercial Arrangement are pro-competitive, benefits consumers, Kirana (corner) stores and other small and micro local Indian businesses, and take forward the vision of digital India,” the filing said.

With Reliance’s Jio Platforms attracting the largest FDI deal in the Indian tech industry with the Facebook funding, several industry players and government officials had also raised red flags against the “unfair advantage” it would bring to both the entities. Two companies are known as “data elephants” in the industry and have had to deal with and collect a lot of data of Indian internet users. Many fear the deal will provide an undue advantage to these companies over their competitors.

Even Justice BN Srikrishna, chief architect of the personal data protection draft framework, was skeptical about the lack of a data regulator to oversee privacy concerns emanating from Reliance Jio-Facebook deal, adding that the deal went through due to the lack of a data privacy law in India.

He had also raised concerns over the long-term strategy of the partnership of two tech giants, saying that it may also raise concerns related to competition law.