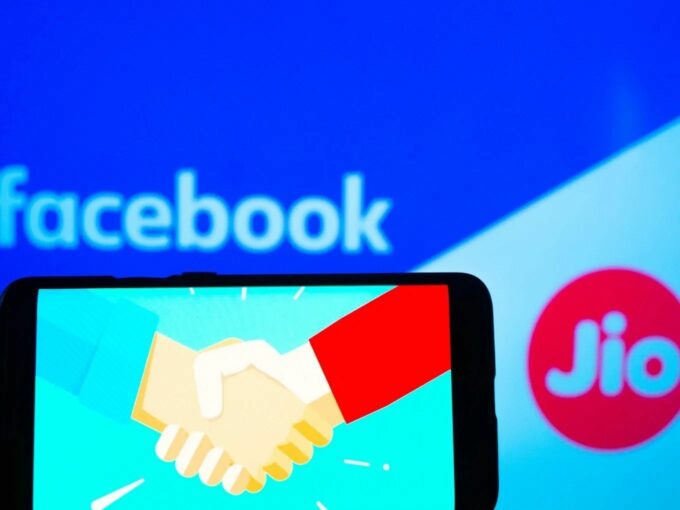 Justice BN Srikrishna, chief architect of the personal data protection framework has raised concerns over the lack of a data regulator to oversee privacy concerns emanating from Reliance Jio-Facebook deal.

Srikrishna claimed that the deal went through due to the lack of a data privacy law in India. He also raised concerns over the long-term strategy of the partnership of two tech giants and said that the deal is intended to further the business interest of the investee as well as the investor as its a strategic investment.

Besides data, Justice Srikrishna also pointed out that the Jio-Facebook deal may also raise concerns related to competition law. However, he is assured that the anti-competitive regulators, upon a complaint being made, will investigate facts while looking into various aspects of the deal and following due process of law and finally come out with a conclusion.”Without the Personal Data Protection (PDP) Act coming into force, where is the regulator?” he said.

Speaking on the sidelines of a webinar hosted by Daksha fellowship on Data Governance and Democratic Ethos, Srikrishna said that absence of a regulator makes data regulation a big issue here. “And the regulator is not there because there is no law in place,” he added.

Earlier, Facebook India’s VP and managing director Ajit Mohan had said that it continues to have an independent view from Reliance on a number of topics and data localisation is one of them. However, Mohan added that Facebook believes that unrestricted free flow of data is the bedrock of an open market. “We hope the future data protection regime protects consumers and also boosts the ease of doing business in India,” Mohan told Business Today.

However, the company limits the disclosure of personal information to certain circumstances such as mergers or acquisitions that affect the company and also to its partners. This means that there are chances that Reliance Jio might share personal information such as name, phone number, address, photographs and proof of identity documents such as PAN card and Passport with Facebook.

Inc42 has reached out to Reliance Industries Limited, parent entity of Reliance Jio, asking if it will be sharing the personal details of its users with Facebook after the deal. The story will be updated once we get inputs from Reliance.