Facebook, Jio have maintained that the deal is to collaborate on new opportunities

Jio not to give any preferential treatment to Facebook and its platforms, says top exec 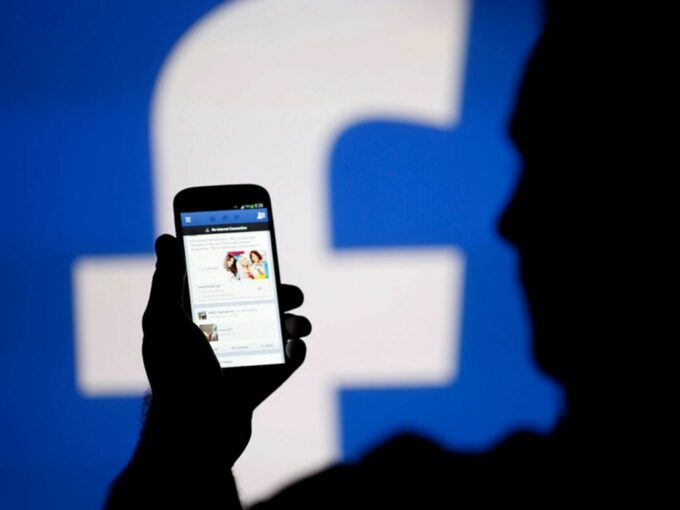 A day after industry experts and government officials raised the red flag over the fallout of the Reliance Jio-Facebook deal on competitors and data sharing, Reliance Industries Limited (RIL) strategy head Anshuman Thakur assuaged any such fears.

In an interview to Economic Times, Thakur said the deal wasn’t exclusive, but only an attempt to create and expand the ecosystem. He added that the Competition Commission of India (CCI) should not have trouble in approving the deal. Both Facebook and Jio have assured that they will follow the government’s orders respectfully.

Stakeholders have expressed concerns over the amount of personal data the companies have of the Indian users. Government officials and Industry experts believe that the cumulative data would give Jio and Facebook undue advantage over competitors. Even tech giants like Google and Amazon may not be immune to this.

Data Sharing Not Part Of The Deal

Mohan added, “There is no data sharing in this deal. I don’t think we’re going into this assuming that we will have an agreement or alignment on everything. I think as Facebook, we continue to believe in an open ecosystem for data to flow across boundaries. And that continues to be our point of view.”

Meanwhile, Thakur assured that both the companies are very conscious about consumer data and would ensure that consumer data is respected. Both Facebook and Jio are independent entities and will collaborate in certain areas, but not the ones they don’t agree with.

Thakur also assured that Reliance as a network provider will not be giving any preferential treatment to Facebook. Whether it is in terms of payment gateways, internet speed for Facebook-owned platforms or others. He elaborated that the rules of net neutrality in India are fairly strict, and the company has also considered advocated for the need for net neutrality in the past.

The Mind Behind The Facebook-Jio Deal

Reliance Jio is currently looking at a global partner in Facebook that can help the company in terms of advice and collaborations to scale. Thakur highlighted that Facebook understands the business and also knows the “Jio-story” better than other companies would.

The Facebook India MD also added that the deal would be a gateway to collaborations to create new opportunities and expand the economic pie. Mohan also highlighted that the Jio has played an important role in the digital transformation of India, and the investment signals a belief in that.

Besides this, Mohan added that given the Covid-19 pandemic, the investment showcases Facebook’s commitment towards India.