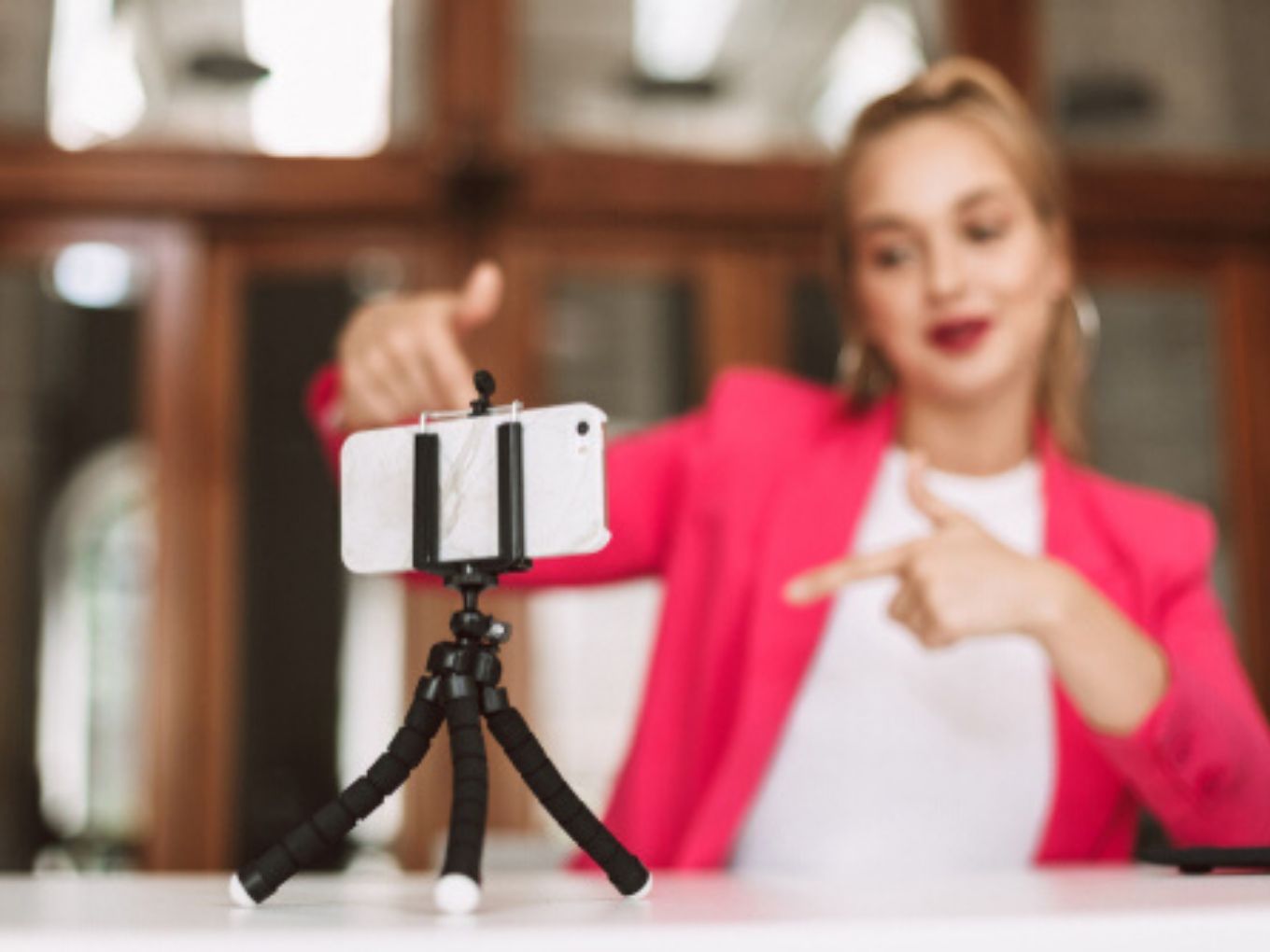 However, Facebook said that currently, it doesn’t have plans to expand to India

Lasso is available in the US, Mexico, and Colombia

With Facebook losing its users to short-video sharing platforms such as TikTok, Likee, ShareChat, among others, the US-based social media giant, in 2018, had its Lasso app in the US. While media reports have surfaced that the company is planning to launch Lasso in India, Facebook told Inc42 that it is not going to roll out the app anytime soon in India.

The same reports had suggested that Facebook is planning to launch the short-video sharing platform Lasso in the first quarter of the next financial year. However, Facebook has said that it doesn’t have plans to expand to India at this time. The reports have also speculated that Facebook is planning to launch Lasso in Indonesia as well. However, the company has now denied this speculation as well.

As of now, Facebook is reportedly keeping a close eye on the factors which made TikTok a sensation in India. Since its launch, Lasso has been downloaded more than a million times on Google Play Store. Besides English, Portuguese, Spanish, the app is also supporting the Hindi language on the iOS version. Currently, the app is functional in only the US, Mexico, and Columbia.

In India, Bytedance-backed TikTok has close to 250 Mn users. However, everything has not been rosy for the Bytedance-owned company in the country. Recently, TikTok has highlighted that India made the highest number of legal requests for user information in the first half of 2019.

According to TikTok’s latest transparency report, the Indian government sent a total of 107 requests to the company demanding user information from January 2019 to June 2019. In this duration, while 99 of such requests were legal requests, eight of them were recognised as emergency requests by TikTok.

Also, the Madras High Court, In April 2019, had passed an order to ban TikTok after a two-judge bench noted that the app exposes children to pornography, and makes them vulnerable to sexual predators online.

Following the ban, the government had asked Google and Apple to remove TikTok from their app stores. However, the ban was short-lived and the app was back on its growth journey in India.

Moreover, again in July 2019, TikTok has involved itself in yet another tussle with the government as at that time, the IT ministry had issued a notice to TikTok seeking answers over alleged “anti-national” activities. However, these controversies could not hamper the popularity of the TikTok in the country.