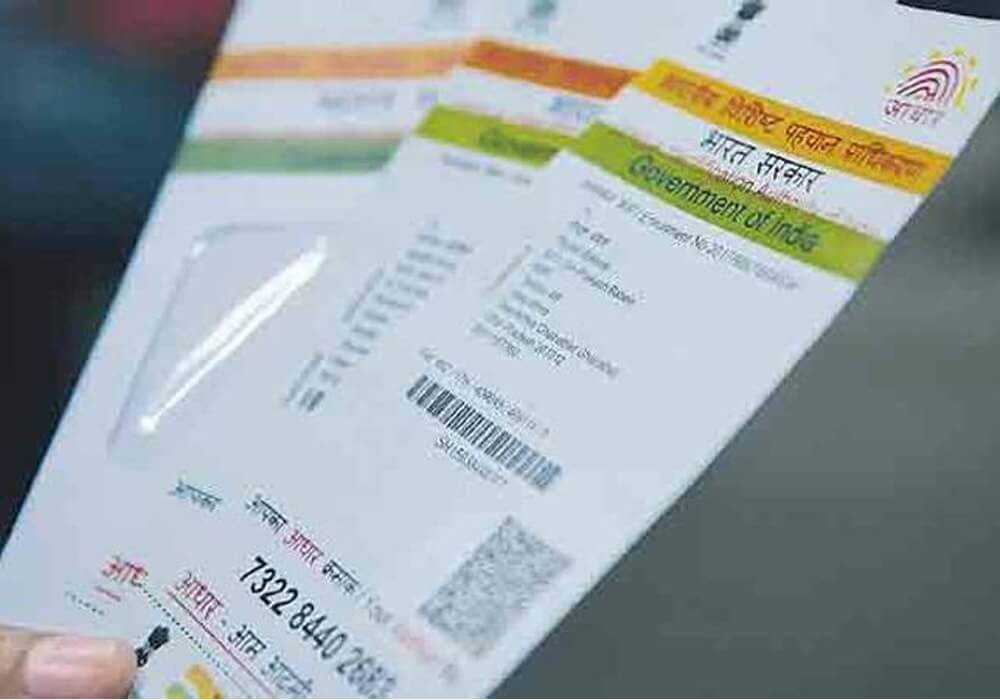 After more than 30 days of continuous hearings on the legality and constitutionality of Aadhaar, the Supreme Court has expressed concern over the lack of regulatory oversight in the Aadhaar superstructure.

The Supreme Court also, reportedly, reserved its judgement on the legality of the all-pervasive, mandatory nature of the unique identity scheme for residents of India.

“What Aadhaar lacks is a hierarchy of regulators. The law seems to have many parameters, norms, and offences but no intervening regulatory mechanisms,” justice DY Chandrachud noted on the concluding day of arguments.

The five-judge Constitution bench was responding to the arguments by senior advocate Gopal Subramanium that the “Aadhaar scheme left residents at the mercy of the government.”

He claimed that although data leaks are punishable under the Act, only the Unique Identification Authority of India (UIDAI) can file a complaint regarding this. Therefore, there is no mechanism to appeal against the UIDAI’s decisions and the complaint mechanism against the authorities is equally tenuous.

Subramanium also emphasised that the benefits, subsidies, and services for which Aadhaar is mandatory are mostly in the nature of entitlements or rights of the people rather than largesse.

“The benefits, if any, must manifest in a way that dignity is not taken away,” he said.

With this, Subramanium urged the court to strike down Section 7 of Aadhaar (Targeted Delivery of Financial and other Subsidies, Benefits and Services) Act, 2016, on the grounds that the people’s right to say no is taken away.

Nearly four months into the case, the hearings in the Supreme Court haven’t seen any sort of consensus. What started with the Right to Privacy issue on whether it should be made mandatory to have Aadhaar linked with people’s bank accounts, mobile services, pan card and other services has also glazed through Facebook-Cambridge Analytica data breach.

As privacy continues to be a major issue and there are continuous Aadhaar leaks, the judgement of the Supreme Court on the Aadhaar Act has become more crucial.