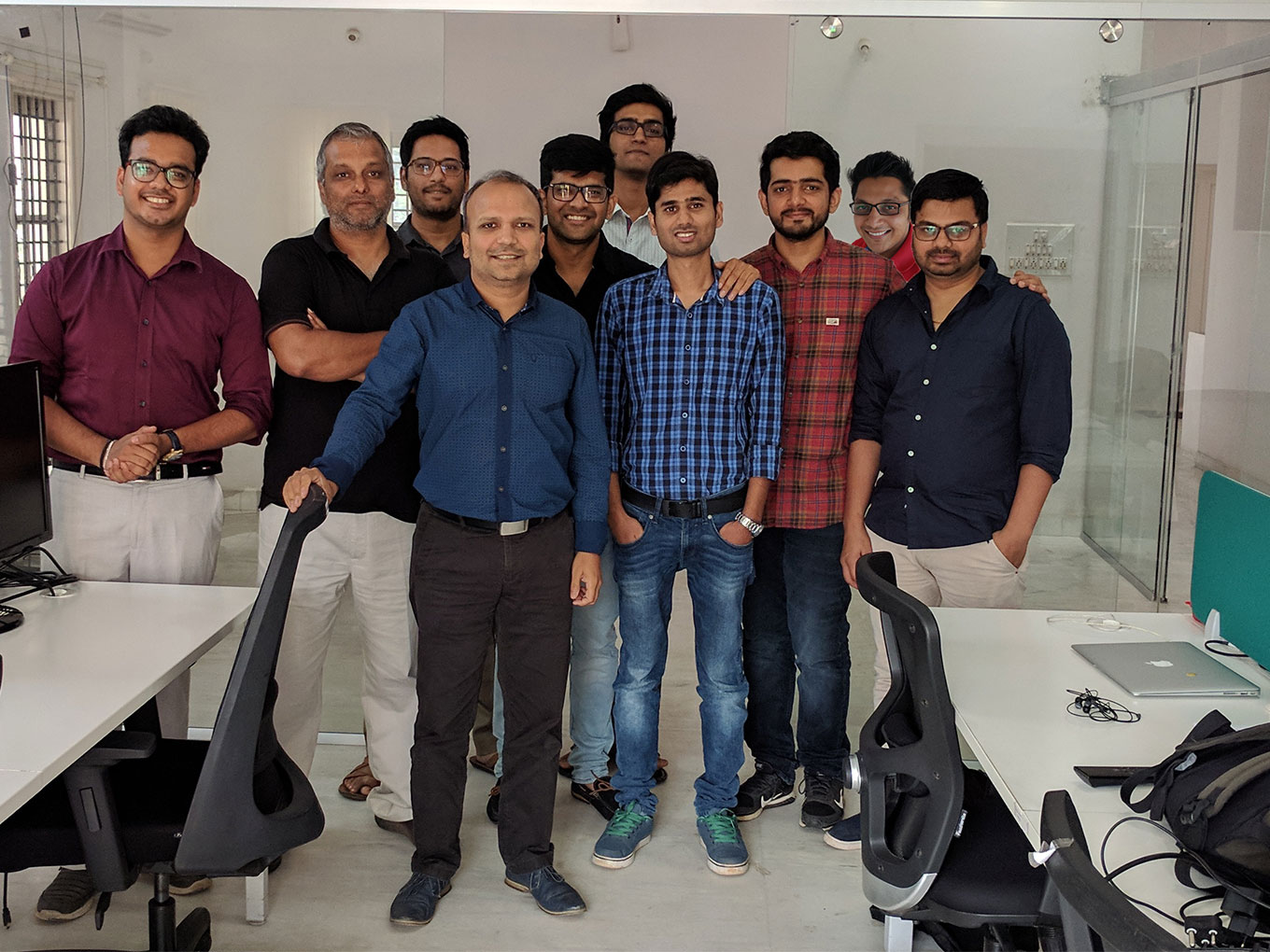 Singapore based healthtech company Mobile Health has acquired Bengaluru and Singapore based Songline Analytics which runs its deep analytics startup Uninstall.io for an undisclosed amount.

On the other hand, Mobile Health was started by Dr Siaw Tung Yeng along with a group of doctors with earlier experience in healthcare, government policy and IT. It’s MaNaDr platform was launched in January 2017 and is being used by over 50 clinics and 200 doctors across Singapore and Australia.

Healthcare Plus Deep Tech Analytics: Where This Combination Will Lead To?

With the acquisition, Mobile Health plans to enhance its offerings by integrating the technology stack of Uninstall.io as well as implementing technologies such as data-warehousing, image analysis, machine learning, data analytics and predictive analytics.

Uninstall.io is one of the first acquisitions of the company. The startup claims to be the world’s first uninstall intelligence platform for mobile apps.

The startup had raised seed funding from some of the most prominent investors in the country like Rajan Anandan (Google APAC VP), 500Startups India, Hive Data India (backed by Arihant Patni) amongst others. It also counts Zalora, Axis Bank, Zivame, SnapDeal, BankBazaar etc as its customers.

Mobile Health has so far secured more than $7.32 Mn (S$10 Mn) Seed funding from several healthcare providers and private investors and has grown its footprint from Singapore to Australia, Malaysia and Vietnam in the last 12 months.

Interestingly, this year as per the App Annie 2017 Retrospective Report, India overtook the US to take the second spot in terms of the number of app downloads in 2017.

Meanwhile, globally there’s been a 60% growth in the number of app downloads with downloads exceeding 175 Bn. Consumer spending has more than doubled from 2015 and exceeded $86 Bn.

Recently, a Google-BCG report suggested that digital spending by consumers is expected to grow nearly 2.5 times to $100 Bn by 2020.

Overall, the global healthtech market is anticipated to reach $104.5 Bn by 2020, according to a new report by Grand View Research.

The Indian healthcare market is further expected to reach $280 Bn by 2020, from the current $100 Bn, according to an IBEF report.