As Per The Report By IAMAI And Kantar IMRB, The Country Recorded 35% Internet Penetration As Of December 2017 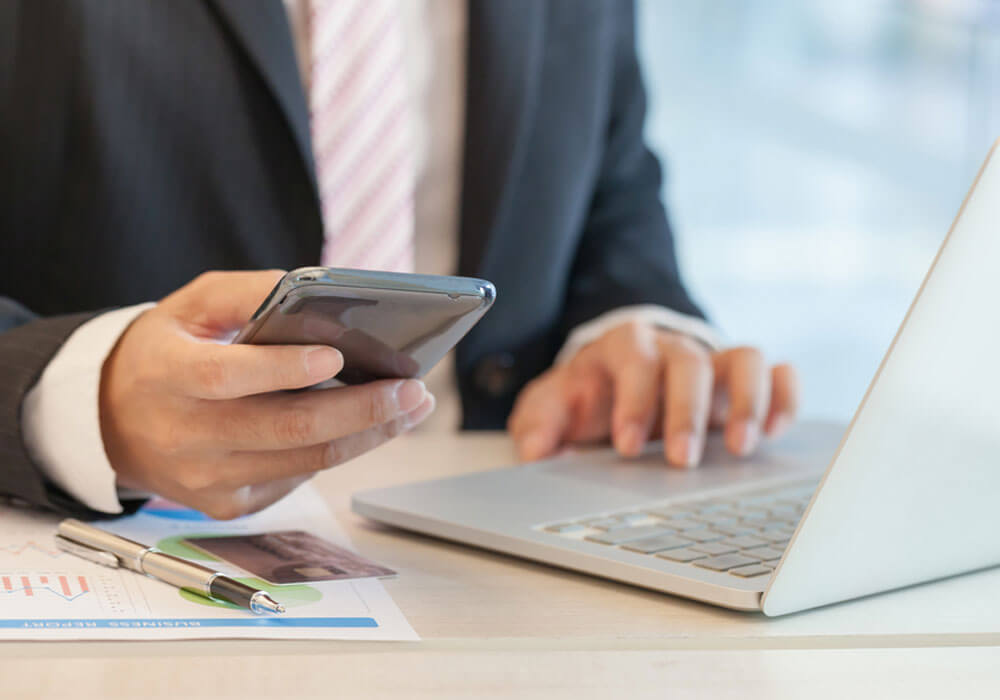 According to the report, published jointly by the Internet and Mobile Association of India and Kantar IMRB, the country recorded 11.34% growth in the number of Internet users to 481 Mn in December 2017, compared to earlier year.

As of December 2017, the overall Internet penetration was 35% of the country’s total population, the study revealed.

Furthermore, urban India witnessed a growth of 9.66% from December 2016 and is presently estimated to have around 295 Mn Internet users, as of December 2017.

On the other hand, rural India witnessed a 14.11% YoY growth in the Internet using population, which stood at the 186 Mn mark at the end of December 2017.

Some of the major points of the study are:

The Internet penetration in the country has also seen a steady rise. Recently, a Google-BCG report suggested that digital spending by consumers is expected to grow nearly 2.5 times to $100 Bn by 2020.

The growth of the Internet in India has been put into perspective in the report by IAMAI and Kantar IMRB, as the country is witnessing an unprecedented digital revolution under the government’s Digital India initiative.