As per the filings accessed by Inc42, Myntra will allot 7,08,025 equity shares to its parent FK Myntra Holdings 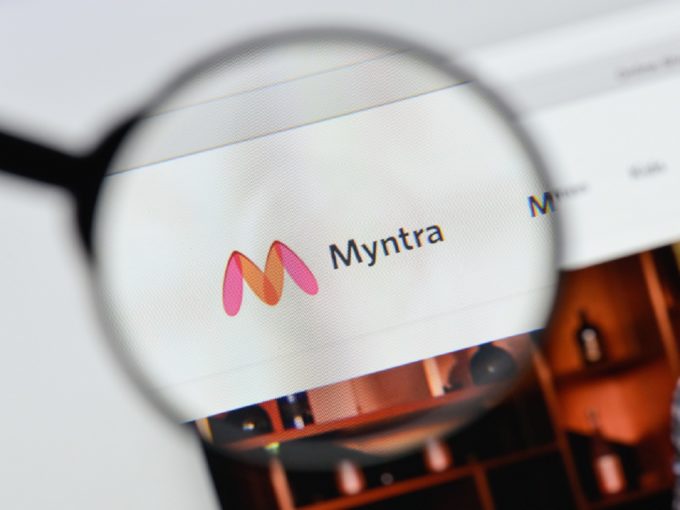 Flipkart-owned fashion ecommerce platform Myntra has received fresh capital infusion of INR 492 Cr from its parent ahead of the festive season sales.

As per the regulatory filings accessed by Inc42, Myntra Jabong India Private Limited will be allotting 7,08,025 equity shares to its Singapore-based parent company FK Myntra Holdings for INR 455 Cr.

The fresh infusion comes at a time when Myntra is gearing up for its ‘Big Fashion Sale’ which is scheduled between October 7 and October 13, 2021.

Bengaluru-based Myntra was founded by Mukesh Bansal, Ashutosh Lawania and Vineet Saxena in 2007. In 2014, the company was acquired by Flipkart at a deal value of INR 2K Cr ($290 Mn). Later in 2016, Myntra went on to acquire another fashion portal Jabong for $70 Mn.

However, in 2020 after Flipkart was acquired by US-based Walmart, it pulled the plug on Jabong to divert its focus on Myntra. The company is currently led by Amar Nagaram as the CEO.

At present, Myntra claims to deliver to over 27,000 pin codes and has added 6,000 kirana stores. Myntra closely competes with  Reliance-owned Ajio, Amazon, IPO-bound Nykaa among others.

Currently pegged at $17.8 Bn, the fashion ecommerce market is expected to touch $43.2 Bn by 2025. In recent years, India has also seen the launch of hundreds of D2C fashion brands and between 2014 and April 2021 Indian fashion D2C brands have raised close to $756 Mn.

As per a recent Redseer report, ecommerce platforms like Amazon, Flipkart and others are expected to potentially clock over $9 Bn gross gross merchandise value (GMV) during the festive season this year, a 23% increase from $7.4 Bn last year.

The report further highlighted that in the first week of the festive season, ecommerce platforms are expected to register 30% YoY growth in gross GMV to $4.8 Bn

The consulting firm in its “ecommerce Festive Season Report” highlighted that for the entire year, the overall gross GMV is expected to hit $49 Bn to $52 Bn, a 37% increase from $38.2 Bn last year.

The report underlined that the rise in ecommerce sales will be mostly driven by the accelerated online adoption due to the ongoing pandemic.