Jabong Out Of Picture, Flipkart To Focus On Myntra

Jabong Out Of Picture, Flipkart To Focus On Myntra

Myntra and Jabong merged operations in 2018

Flipkart had reportedly been redirecting Jabong’s users to Myntra 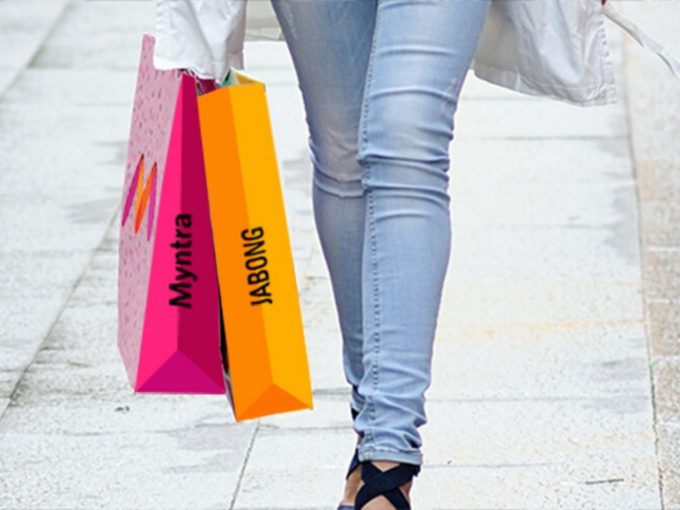 In a bid to sharpen its focus on its online fashion vertical Myntra, ecommerce giant Flipkart has reportedly shut down Jabong, with users being redirected to Myntra’s shopping window from the Jabong app and website.

An ET report said Flipkart has now formally closed operations at Jabong. Although Flipkart denied to comment on the development. Inc42 has reached out to Myntra for confirmation as well.

The ecommerce giant Flipkart had acquired fashion ecommerce platform Myntra in May 2014. Then Myntra acquired Jabong in a deal estimated to be worth $70 Mn in July 2016. Soon after the Walmart acquisition in November 2018, Flipkart merged Myntra and Jabong, which led to 150 employees being laid off.

Myntra and Jabong had already been integrating their key business functions and streamlining the process ever since Jabong’s acquisition. The companies planned to integrate all the remaining functions as well, which included technology, marketing, category, revenue, finance and creative teams.

The recent development comes after a report in June 2019 that Flipkart is cutting down on Jabong’s marketing spending and was also redirecting users to Myntra with more attractive incentives.

The financials for 2019-2020 would have shown the extent of cutting these costs. In November 2019, Flipkart also took a non-cash impairment of $290 Mn on account of Jabong’s trade name. Moreover, Jabong’s valuation was reduced in the third quarter of FY20.

As per web traffic and market intelligence firm SimilarWeb, Jabong’s app downloads had dropped by 12.71% in December 2019, along with this the usage of the app was declining as well. Meanwhile, Jabong’s daily active users also fell by 10.61%. Myntra, on the other hand, noted a 41.18% rise in downloads and 31.87% increase in daily active users.