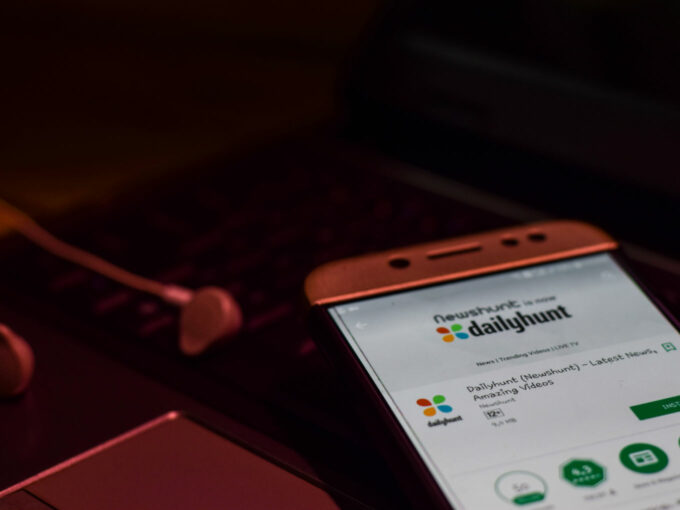 According to the Ministry of Corporate Affairs filings accessed by Inc42, news aggregator Dailyhunt on April 22 passed a special resolution to offer, issue and allot 29,450 Series G preference shares at a price of INR 30 with a premium of INR 12,965.84 per share worth INR 38.27 Cr to Advent Management (Sofina Group).

The development comes after the company raised INR 180 Cr in its Series G funding round led by Falcon Edge. Sofina also participated in the funding round along with existing investors Goldman Sachs and Chinese tech giant ByteDance.

For Dailyhunt, the funds have come after months of discussions with multiple investors. The company is said to have been in talks with Japanese conglomerate SoftBank to raise over $150 Mn. However, after the WeWork fiasco and questions about reckless investments, it was claimed that SoftBank was apprehensive of backing new commitments.

SoftBank hasn’t participated in the round yet. However, considering that media and entertainment have become an attractive business amid Covid-19, it would be interesting to see if the Japanese conglomerate steps in.

Launched in 2009 by Umesh Kulkarni and Chandrashekhar Sohoni, NewsHunt began as a news aggregator. It was acquired by job classified company, Ver Se Innovation, in 2012. Later in August 2015, NewsHunt rebranded itself as DailyHunt to offer news in vernacular languages.

In the content space, Dailyhunt competes with the likes of Way2News, Editorji, Newsbytes, Google News, Flipboard, Inshorts and other news apps.

According to DataLabs by Inc42, the media and entertainment sector recorded total funding of at $561.27 Mn in 2019, a decline of about 23% in the amount of funding in the sector from the previous year. This could be a temporary fall given that the market for media and entertainment startups is only growing with the wave of new Internet users and the rise of the regional language ecosystem.