SoftBank has reportedly sent term sheets to DailyHunt and Lenskart 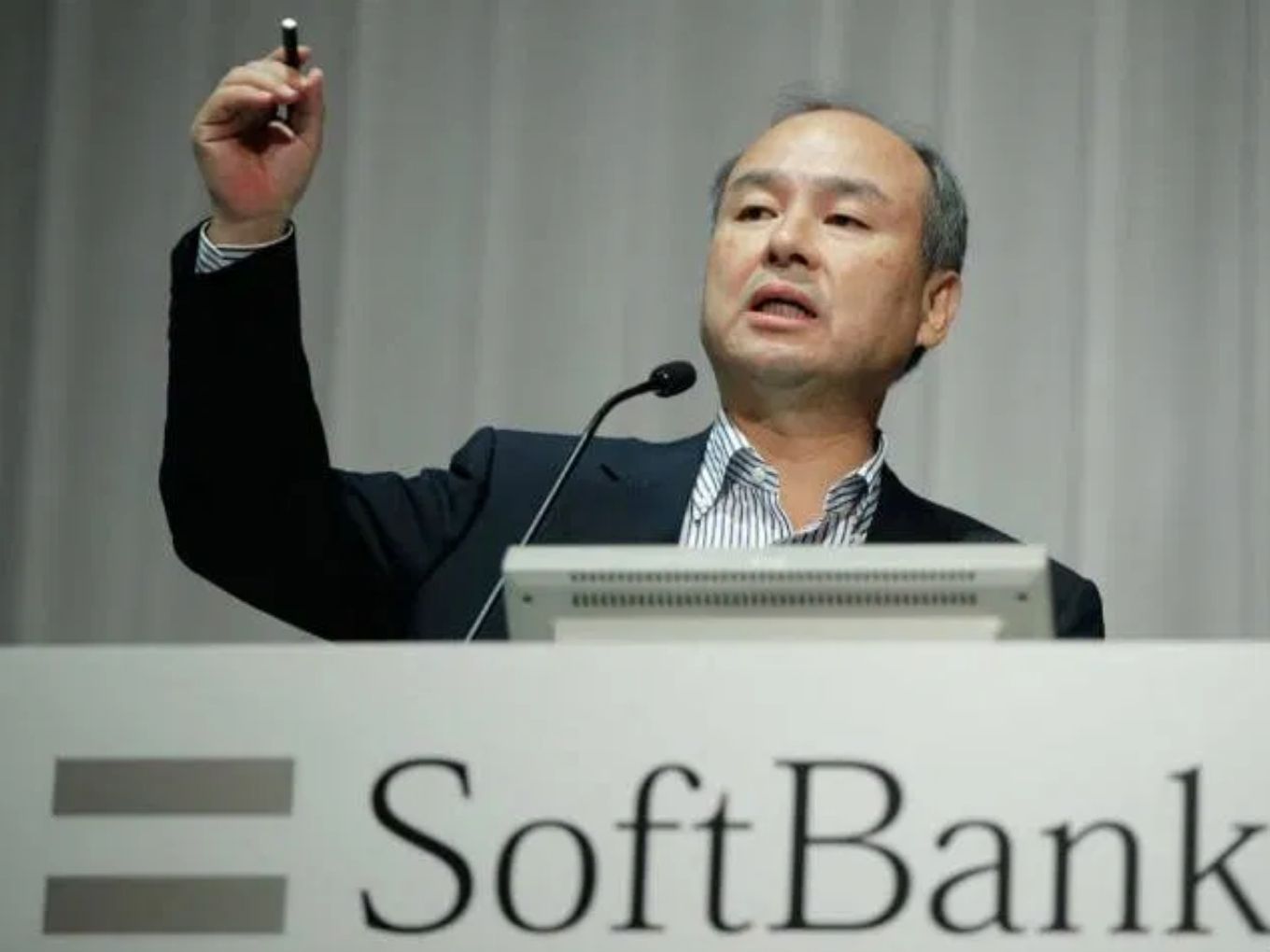 Uber and Slack’s poor performance after IPO and the WeWork setback has made 2019 a problematic year for SoftBank. With Q2 2019 resulting in a $6.4 Bn loss for the Japanese conglomerate, it is seemingly putting a hold on many planned investments in Indian startups.

SoftBank was reportedly in talks with news aggregator DailyHunt and eyewear startup Lenskart with the Japanese investor planning to invest $300 Mn in Lenskart and other $200 Mn in the Bengaluru-based DailyHunt.

According to a Livemint report, Lenskart and DailyHunt received the final term sheets from SoftBank, but the investments are yet to come in from SoftBank’s second Vision Fund.

Now that SoftBank’s first fund is fully deployed with over 85% investments, any new investments will be coming from its second Vision Fund, through which it is looking to back 100 startups.

Interestingly, the Q2 2019 performance of the Vision Fund highlighted an operating loss of $9 Bn.

Reportedly, the delay in transfer of funds has left both companies in a lurch as there are no further signs about when the investment will come through.

The failed IPO plan of WeWork coupled with the disappointing post-IPO performance of Uber and Slack have raised serious questions over SoftBank’s ambitious Vision Fund and whether the companies backed by the fund will ever turn profitable.
Earlier in October, company’s board director Rajeev Misra said that SoftBank is planning to expand its portfolio by funding 100 companies through its recently announced second Vision Fund.

However, following the setback of Uber and WeWork, SoftBank’s CEO, Masayoshi Son urged global and Indian companies in the portfolio to focus more on earning profits before exploring initial public offerings.

To cope with the mounting losses, in India, the Japenese investor has formed a new six-member investment team to look at far more real companies with real revenues and growth, compared to earlier. The team is led by SoftBank’s country head Sumer Juneja.