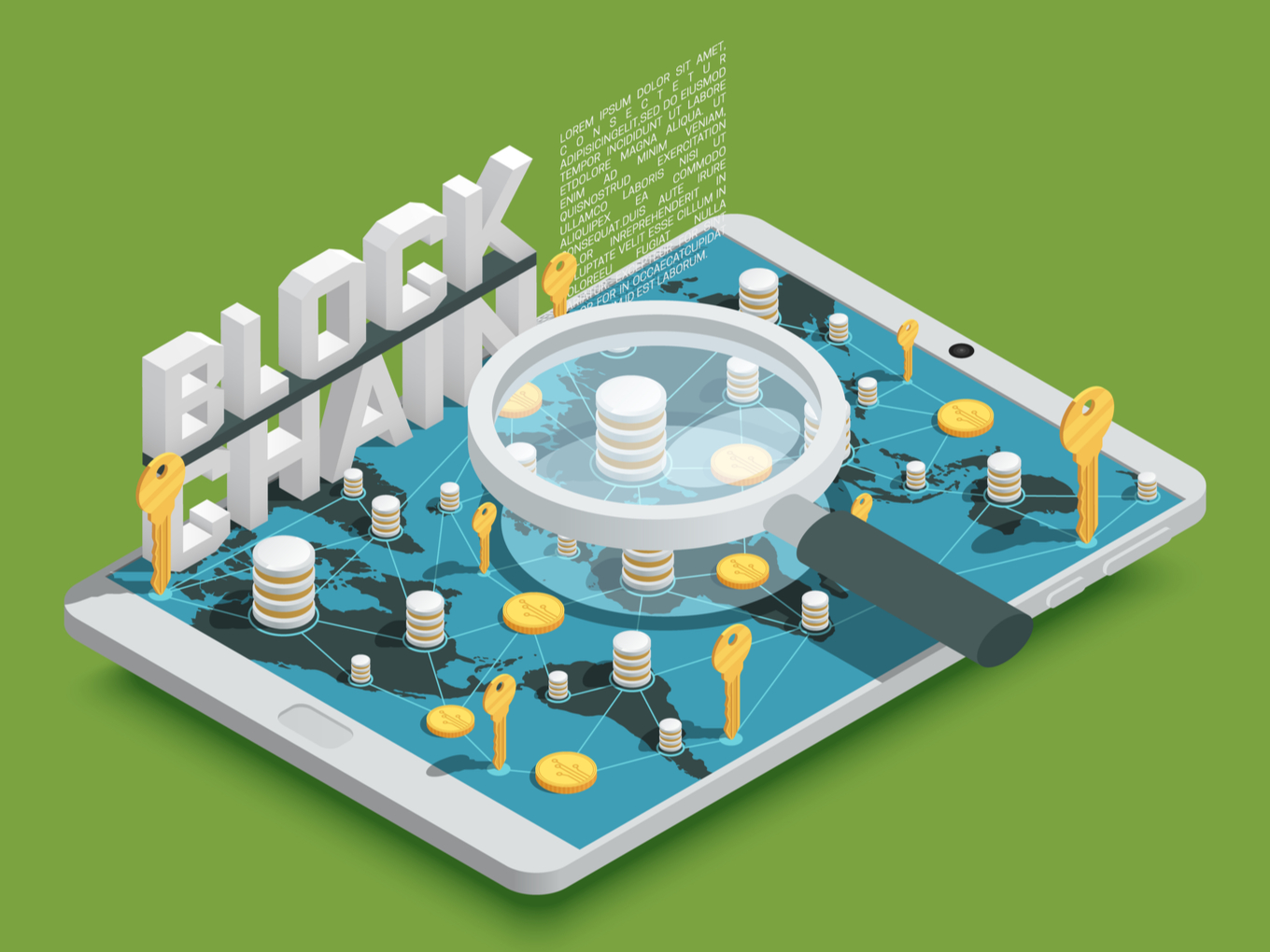 bitsCrunch, in partnership with Polygon, Rarible and other market players, is monitoring over 65 Mn Polygon and Ethereum NFT transactions, creating a knowledge graph to prevent forgeries and wash-trading

Funds raised will be utilised for product and team expansion and partnering with Blockchain players such as Solana, Polkadot and Avalanche

Blockchain analytics startup bitsCrunch, which focuses on policing the NFT Marketplaces, has raised a seed round of $750K from Covalent, Double Peak, GenBlock Capital, Ledger Prime, MEXC Global, and Synaps. The Chennai and Germany-based startup is also backed by NFT ecosystem players and partners, including Rarible, Polygon, Maxin AI and Gizmatic.

bitCrunch aims to use the funds for getting its products into production, infrastructure expansion to other blockchains, team and capabilities expansion and the development of integrated platforms that enable safe and non-manipulated marketplaces for genuine buyers.

Founded in 2020 by Vijay Pravin Maharajan and Saravanan Jaichandaran, the company enables AI-based policing for Polygon and Ethereum-based NFTs, allowing the partner firms to restrict sellers from manipulating artwork prices, and buyers from forging a minted NFT.

“We have built a knowledge graph. We have the data of every single NFT data minted — 21 Mn assets — on Ethereum and Polygon since its inception. In the digital world, it is easy to replicate a minted NFT. bitCrunch’s Crunch DaVinci prevents buyers from copy-pasting those articles. Next, we analyse patterns in the close-knit community with Scour, and alert the partners who warn and then ban the manipulators,” Maharajan told Inc42.

Moving forward, the startup plans to raise another round of funding in the present quarter, expand partner-base to public Blockchain firms, including WazirX as well as private Blockchain owners such as IBM and Microsoft, and create its own tokens, Maharajan added.

“We believe that blending AI with Blockchain can do wonders and make the ecosystem safer and reliable. We would like to put back the trust among people who still have some concerns about blockchain,” Jaichandaran stated.

The company calls itself NFT Police and Blockchain Guardian. It is still scrapping NFT data, of which it has already scraped more than 65 Mn transactions. bitsCrunch is currently monitoring 21 Mn NFT assets, the founders informed.

NFTs have been around since 2014. However, as the world went digital post the pandemic, the market witnessed an immense boom and became the talk of the town in no time, including in India. Unlike cryptocurrencies, NFTs are interoperable artworks that can be transferred and traded to a different cryptocurrency – bought via bitcoin, further sold via Ethereum.

In the last seven days (August 30-September 6) there have been 60K+ NFT transactions worth $500 Mn+. While each NFT is unique, yet, forgeries and even artists’ identity theft are not preventable due to their digital nature.

The only thing that differentiates a real NFT from a fake, is a token that comes with it. But, anything can be tokenized on the blockchain with a unique record being created. And, it is easy to create and manipulate an NFT, and even the token that comes attached to it.

As the market is decentralised, it is difficult to track fraud in the marketplaces. Thus, it becomes necessary that platforms partner with providing a policing service that allows buyers to be safe.