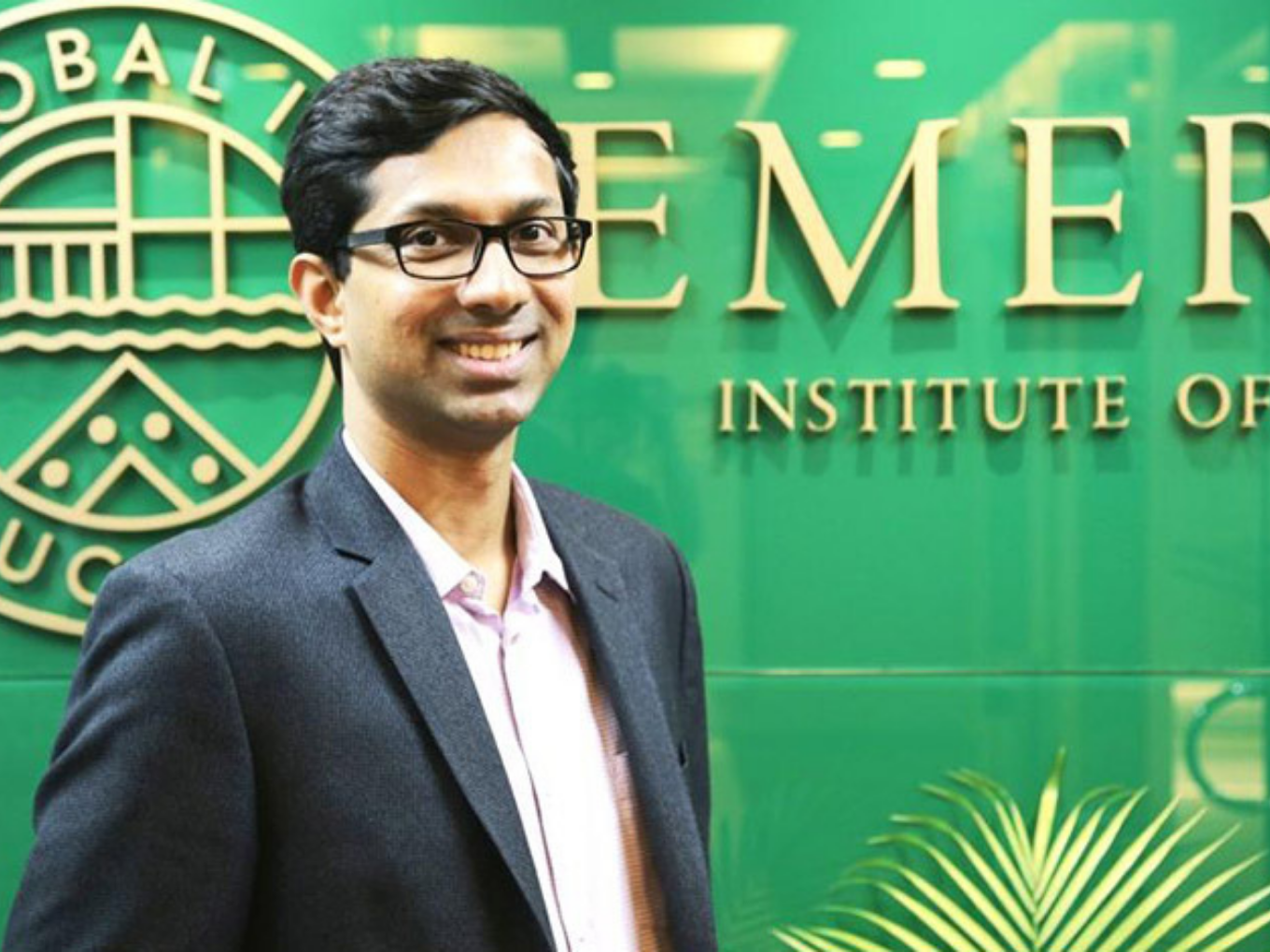 The startup is also backed by Chan Zuckerberg Initiative, a non-profit organisation headed by Facebook CEO Mark Zuckerberg and his wife Priscilla Chan

The investment was done through Ashwin Damera’s family office, co-managed by him and his wife Bhagyashree Damera, as per a press statement.

Ashwin has cofounded Eruditus and Emeritus (online branch), a global edtech startup valued at $3.2 Bn, following its $650 Mn Series E funding in August 2021. It is backed by marquee investors such as SoftBank Vision Fund 2, Prosus, Accel, Sequoia, Bertelsmann, and the Chan Zuckerberg initiative.

The edtech startup sealed a $350 Mn debt financing deal in March 2022 from Canada Pension Plan Investment Board (CPPIB) to expand its acquisition plans in overseas markets.

The CPPIB investment marks a new and growing trend among some of the largest Indian startups that have opted for different kinds of debt financing routes for expansion.

These programs are held for six to eight months and can be available via on-campus, off-campus and online modes. The startup also offers courses from Indian institutions such as IIT Kozhikode, IIM Lucknow, and BML Munjal University, among others.

“This investment is from my family office and will give us exposure to venture debt, which is a unique asset class. I have known InnoVen for many years and have a strong appreciation for the strong franchise/portfolio it has built. As an entrepreneur, this investment also aligns with my goal of investing back into the venture ecosystem as the capital will eventually support many promising startups as they scale up,” said Ashwin Damera.

“While we are raising capital from several investors, it’s always special to have successful founders invest with us, as they bring value beyond capital. The ecosystem has seen several founders generate some liquidity and many have allocated capital to venture debt, as part of their asset allocation,” said Sharma.

InnoVen Capital secured the top place among the most active (later stage) venture capitalists in the first quarter of FY2021. It topped the list with 12 deals. The company notably invested in BharatPe’s $108 Mn Series D round, which valued the company at $900 Mn.

Meanwhile, Ashwin Damera is a second-time entrepreneur and had cofounded Travelguru, which was later acquired by Travelocity in 2009.

An angel investor and advisor to many startups and entrepreneurs, he holds an MBA from Harvard Business School and is also a qualified Chartered Accountant.