Musk has now said that in India, import duties are extremely high (up to 100%)

However, Musk is hopeful for future with recent changes in GST 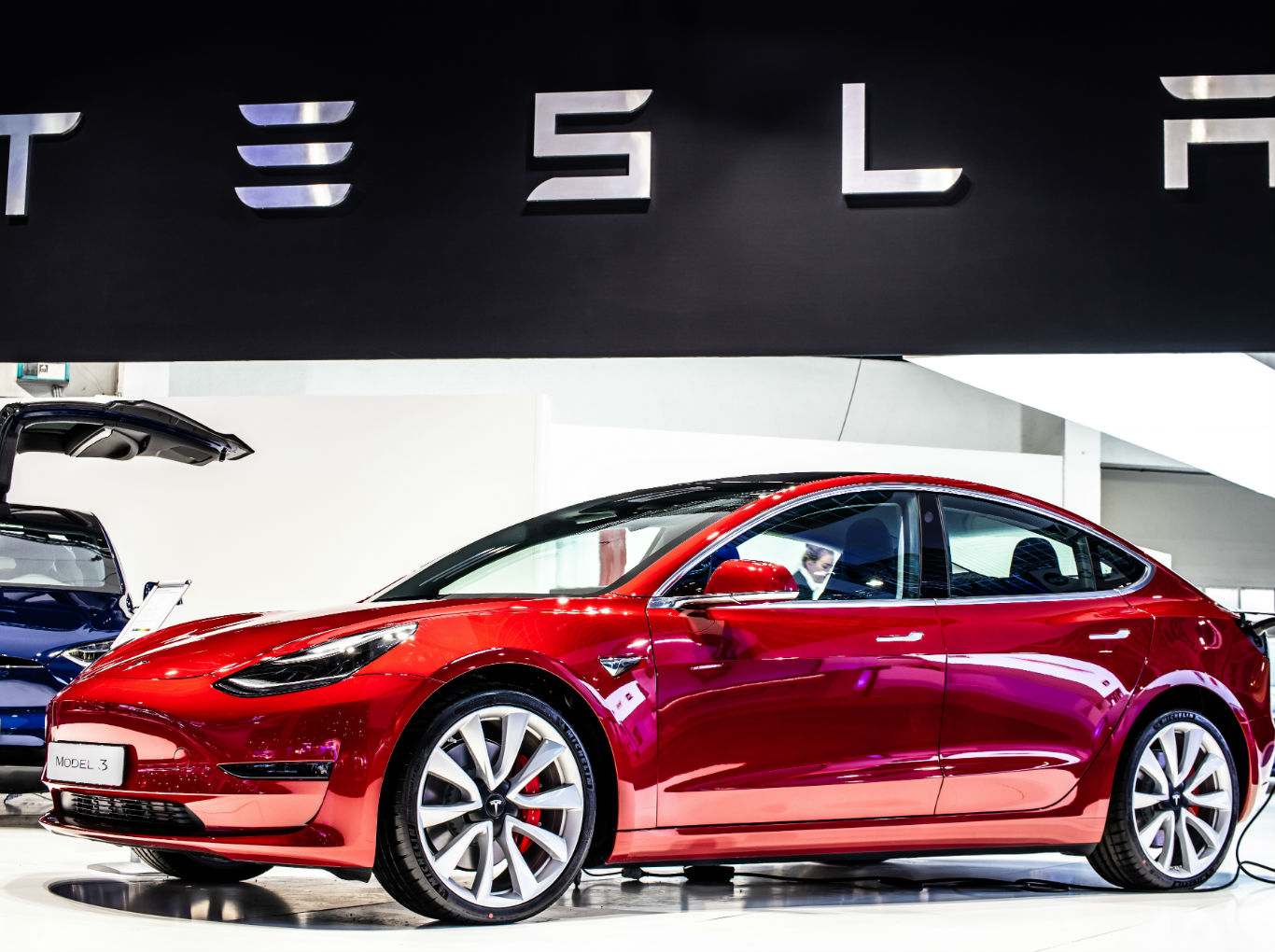 India has been gaining increasing global attention with its electric mobility ambitions. While the government is targeting 30% electric mobility by 2030 and introducing tax reliefs etc, Indian startups such as Ather Energy, Yulu, Revolt etc have been doing their share by making innovative, ease and affordable electric vehicles.

However, when it comes to the entry of global electric vehicle brand Tesla to look at launch in India, the timeline for such launch continue to stretch. Even though Tesla founder Elon Musk had recently said that Tesla may run on Indian roads by 2020, his concerns don’t seem to find solutions.

Responding to a tweet asking for launch of Tesla in India, Elon Musk said that in India, import duties are extremely high (up to 100%), even for electric cars. “This would make our cars unaffordable,” Musk added.

“But having a small vehicle assembly plant can help. Import duty would just cost 10-15%. And government recently reduced GST on EV from 12% to 5% and on chargers also from 18% to 5%,” the tweet added.

To this, Elon Musk explained that for other countries, Tesla pays in part for the local factory by selling cars there ahead of time. This also gives them a sense of demand.

However, he said that current rules in India prevent that. Musk pointed out that recent changes in sales tax give hope for future changes. Tesla has been trying to enter the Indian market since a long time but has been unsuccessful due to lack of infrastructure, policies and the market for electric vehicles.

Digital payment provider Paytm’s founder Vijay Shekhar Sharma, Vishal Gondal of GOQii and Tech Mahindra’s chief strategy officer Jagdish Mitra paid $1K to pre-book Tesla Model 3 that was supposed to launch in India in 2017. Such support will be beneficial to set up base in India.

The Indian Prime Minister Narendra Modi has shown interest in Tesla, and Transport Minister Nitin Gadkari has offered the company land near the port to import their technology. Earlier in May, Chennai-based automobile manufacturer Ashok Leyland invited Tesla for a partnership to help Elon Musk bring the Tesla brand of electric vehicles to India.

Also in March, Musk had said that he would “love to be in India this year, if not, then definitely by next!” Prior to this, in November 2018, Musk had hinted that his company has plans to establish a ‘partial presence’ in India, Africa, and South America by the end of next year with an aim to expand further in 2020.

Currently, electric vehicles in India is at a nascent stage and the infrastructure to support emobility is yet to be developed. Apart from that, electric vehicles manufactured by foreign companies are build to suit the western roads which also forms a major setback in this country and Indian roads are bumpier and of lower quality.

A major setback in the possibility of autonomous cars in India is the challenging conditions of roads and of course charging infrastructure.

Pressure on Musk Over Tesla Growth

A top investor in the electric vehicle maker stressed that Musk needs to step down as the CEO as his tweets can be harmful to the company.

James Anderson from the UK-based investment management firm Baillie Gifford, which holds 7.5% stake in Tesla, told German magazine Manager this week that Musk’s style of publicly declaring plans about the company on social media and the likes is doing more damage than good.

“His micro-management also includes the desire to speak to the stock market and the world in ways we do not necessarily consider helpful.” – James Anderson

The comment was in reference to Musk’s fondness for tweeting about Tesla’s plans and upcoming features, which forced him to step down as Tesla’s chairman.