Is Tesla Looking At An India Launch By 2020?

Is Tesla Looking At An India Launch By 2020? 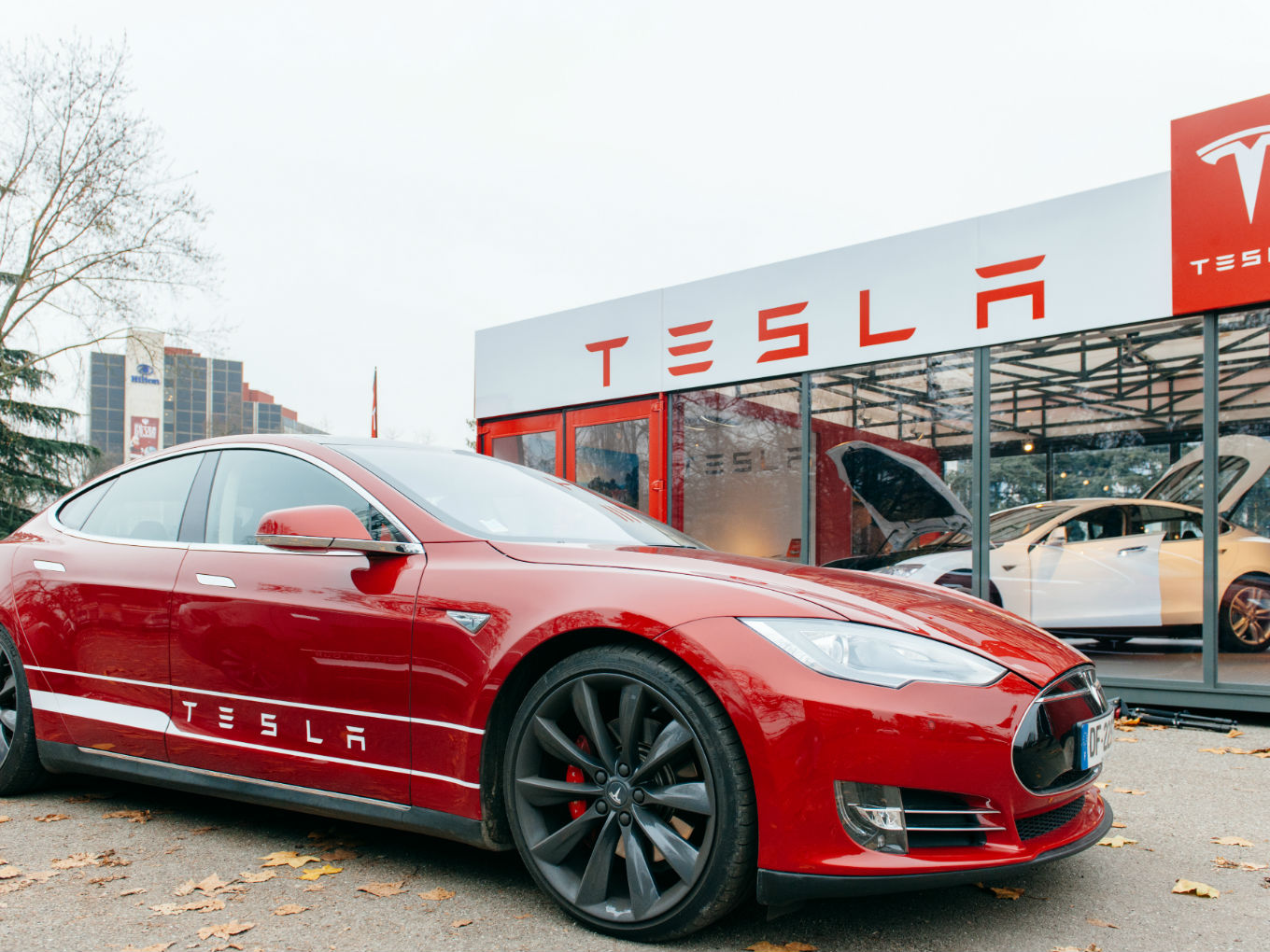 Elon Musk has once again set a timeline for Tesla’s entry into the Indian market. In a recent interaction with the students of IIT Madras, Elon Musk said that the Tesla might run on Indian roads by 2020.

The Avishkar Hyperloop team from IIT Madras had participated in the finals of ‘SpaceX Hyperloop Pod competition 2019’ that was organized by Tesla. The team asked Musk about his plans on launching Tesla in India.

Tesla has been trying to enter the Indian market since a long time but has been unsuccessful due to lack of infrastructure, policies and the market for electric vehicles. Even though the government has been promoting electric vehicles through its taxation and budgetary policies, there is still a long way to go. The Indian Prime Minister Narendra Modi has shown interest in Tesla, and Transport Minister Nitin Gadkari has offered the company land near the port to import their technology.

Challenges To The Tesla Launch

In attempts to promote assembling of electric vehicles in India, the government has reduced custom’s duty on EV components and parts to 5%. A pre-assembled EV will attract 15% taxation whereas the ones assembled in India will attract 10% taxation. At the same time, the Central Board of Indirect Taxes (CBIT) has withdrawn exemption of customs duty for EV batteries, to boost their production in India, which might help the Indian EV ecosystem and the Make in India initiative in the long run.

But for now, only the base has been set, there hasn’t been any major development in EV and its parts’ manufacturing in India; especially the ones that will be competent for Tesla’s technology. Although, new startups have emerged to speed up the process, but the timeline is still vague. In addition to the lack of technology, there is also a lack of infrastructure to accommodate EV on Indian roads.

The government and private establishment both are trying to set up the infrastructure. The government has proposed to announce subsidiary for the states which set up 5 K electric charging station in cities and highways. State-owned Hindustan Petroleum Corporation Ltd has invested on Magenta Power is also investing in Magenta Power to install 500 EV charging points across India. For this, the company has tied with malls, restaurants and institutions.

If Tesla finally comes to India, the Indian market will be a litmus test for the world-famous company because of the lack of infrastructure. Even if the company decides to import all the components and assemble it here in India, the taxation might be a hurdle for the company. All thanks to Tesla’s brand value and image, it has followers in India who will be willing to be its client despite the price off the vehicle.

Digital payment provider Paytm’s founder Vijay Shekhar Sharma, Vishal Gondal of GOQii and Tech Mahindra’s chief strategy officer Jagdish Mitra paid $1K to pre-book Tesla Model 3 that was supposed to launch in India in 2017. Such supports will beneficial to set up base in India.

To make India into a profitable market and enter the middle-class household, Tesla would have to start its manufacturing unit in India, which seems like an impossible task for a year. The company will have to invest in production of the parts and batteries for the cars.