Elevation Capital Launches $670 Mn Fund; To Invest Up To $5 Mn In Early-Stage Startups

Elevation Capital Launches $670 Mn Fund; To Invest Up To $5 Mn In Early-Stage Startups 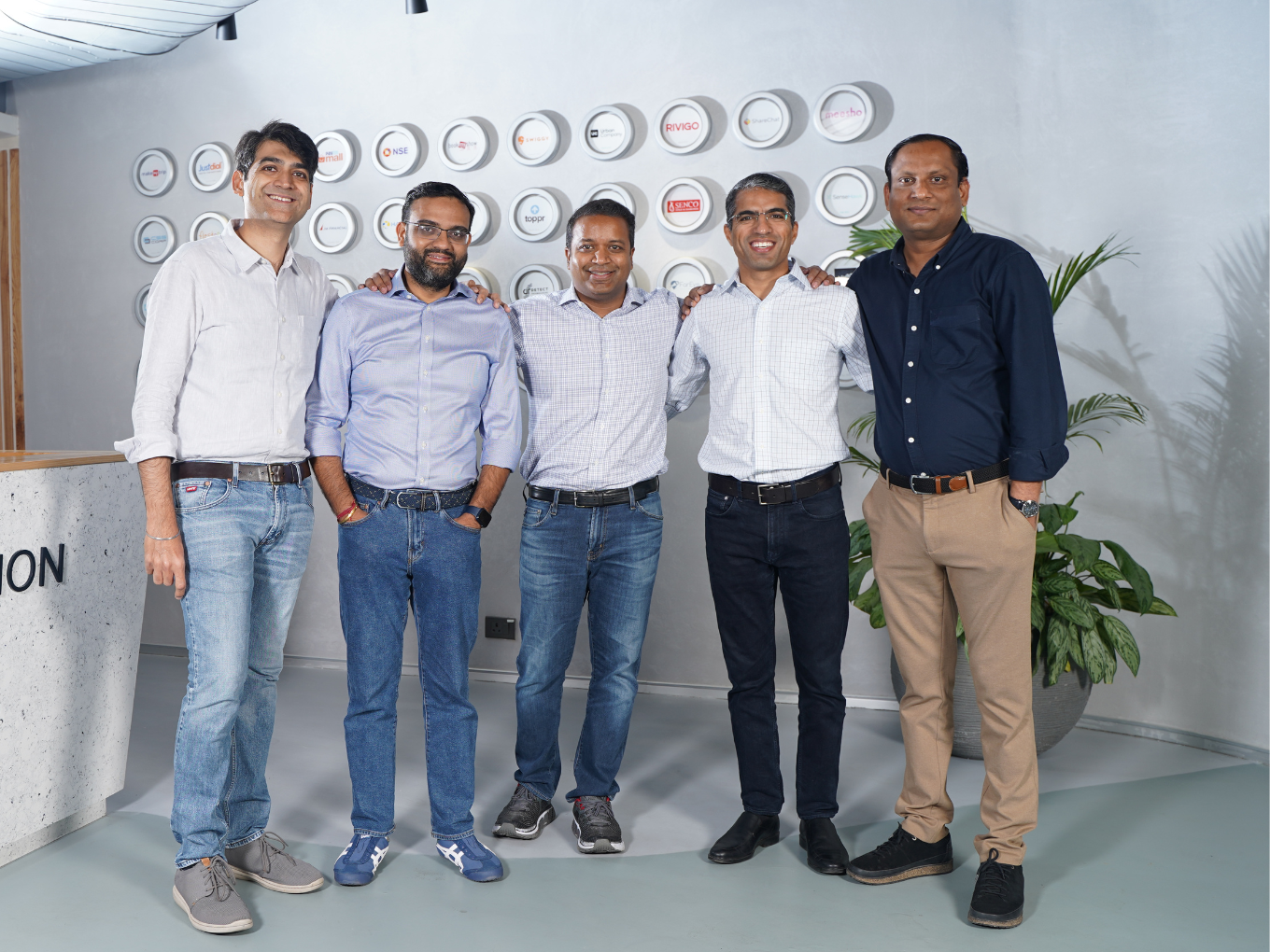 With this fund, Elevation aims to invest in consumer tech and brands, fintech, SaaS and Web3 startups

Elevation Capital has pumped about $2 Bn in more than 150 companies, of which 13 startups have become unicorns

The eighth fund comes on the back of its seventh fund launched in 2020 worth $400 Mn, when SAIF Partners rebranded itself as Elevation Capital

The fund will primarily invest in early stage startups working in segments such as consumer tech, consumer brands, fintech, SaaS and Web3, writing cheques between $2 Mn – $5 Mn for the startups.

Founded in 2002 by Ravi Adusumalli, Elevation Capital (formerly SAIF Partners) primarily participates in seed to series A funding rounds of companies. It has invested about $2 Bn in more than 150 companies including FirstCry, Makemytrip, Meesho, NoBroker, Paytm, Sharechat, Spinny, Swiggy, Unacademy, Urban Company and Xpressbees. Interestingly, 13 of its portfolio  companies have joined the unicorn club, achieving a valuation of more than $1 Bn.

In 2020, SAIF Partners launched its seventh fund $400 Mn to back early-stage startups and rebranded itself as Elevation Capital. Funds IV to VI have consistently been worth $350 Mn.

The State Of Early Stage Venture Capital In India

In March 2022, AI and Robotics Technology Park (ARTPARK) in association with IISC Bengaluru launched a $100 venture fund. In April 2022, Omnivore launched its new fund with a corpus of $130 Mn for tech-enabled startups working in agriculture, food, climate and rural economy.

In the past year, VC firms have become a suitable form of funding for small businesses and startups seeking colossal capital investment in their early stages of growth. According to an Inc42 report, 706 early-stage investments were made in CY21. Q1 CY22 alone recorded $3.74 Bn in early stage investments across 356 deals.

While the funding stats are dominated by late-stage startups, the venture capitalists that are backing early-stage startups include: