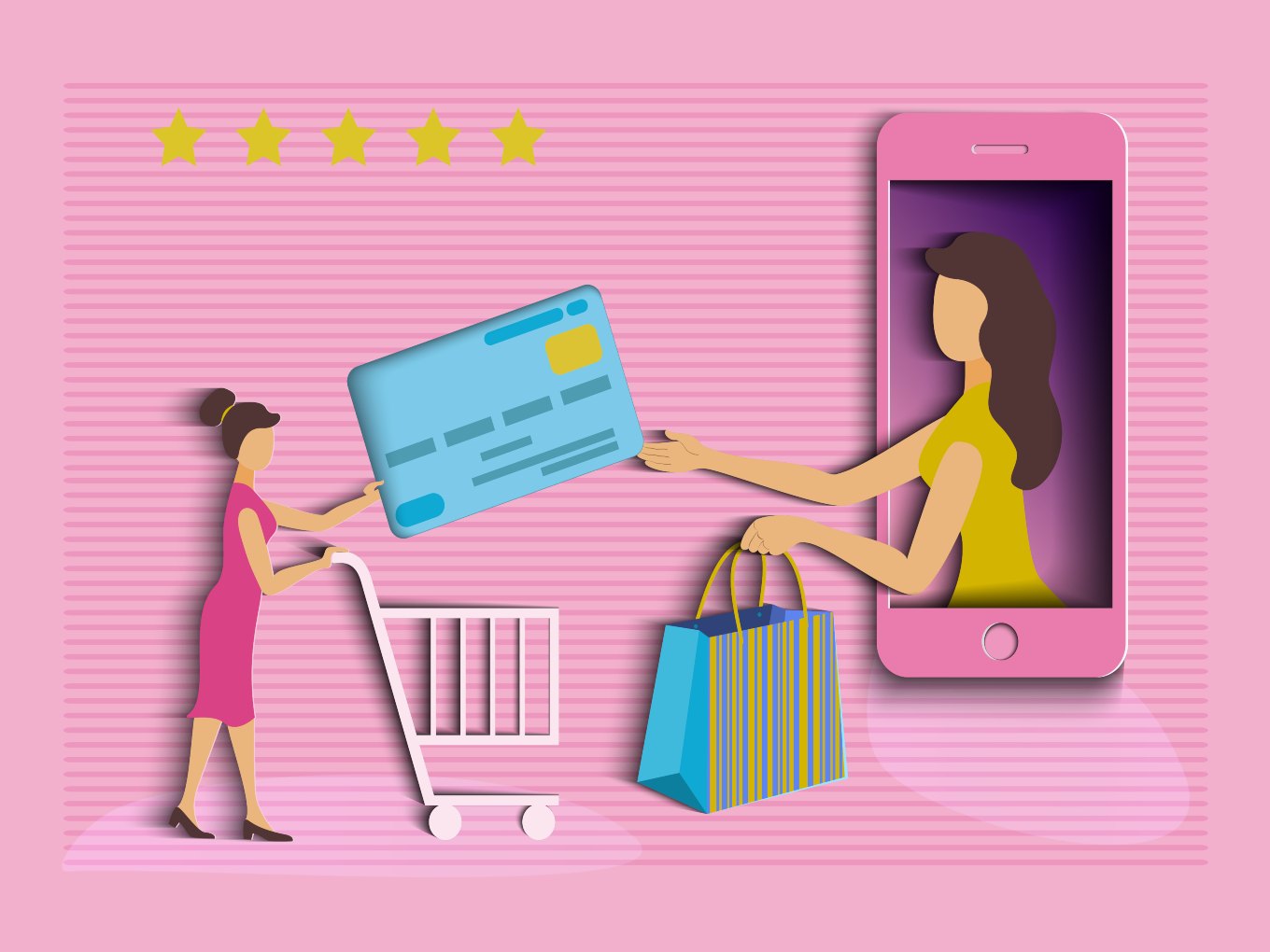 CityMall’s existing investors WestBridge Ventures, Jungle Ventures, General Catalysts, Accel India, and Elevation Capital, will also be participating in this round of funding

The Series C funding round comes just nine months after the social commerce startup had raised $22.5 Mn Series B

As per Inc42’s estimates, the current investment values CityMall at around $300 Mn

Social commerce startup CityMall is raising close to $75 Mn in its Series C round of funding led by its new investor Norwest Venture Partners. The will also see participation from Luxembourg-based Citius VC in the fresh round.

Existing investors including WestBridge Ventures, Jungle Ventures, General Catalysts, Accel India, and Elevation Capital, will also be participating in this round of funding.

As per Inc42’s estimates, the current investment values CityMall at around $300 Mn.

According to a recent regulatory filings accessed by Inc42, the startup has allotted a total of 11,771 Series C CCPS, 735 Series C1 CCPS, and one equity share among the above-mentioned investors to raise around $75 Mn (INR 573.7 Cr).

The fresh round of investment comes nine months after  it had raised $22.5 Mn in its Series B round led by General Catalysts, and Jungle Ventures. Its existing investors had also participated in the round.

CityMall had also raised its Series A last year. In March last year, the startup bagged $11 Mn led by Accel Partners, along with  Elevation Capital, and WaterBridge Ventures.

Founded in 2019 by Angad Kikla and Naisheel Vardhan, CityMall is a Gurugram-based social commerce startup that deals in grocery, fresh and packaged FMCG products, white goods, electronics and fashion products in Tier III and Tier IV towns and villages. The startup’s services at present is operational across Haryana, UP, and Delhi NCR region and claims to doubling down its gross merchandise value (GMV).

The startup enables micro entrepreneurs to set up its digital store through phone, and help them connect with potential new customers.

The development comes just 2 days after Inc42 reported about the upcoming fundraise of another social commerce startup i.e. Woovly. The startup is raising $5 Mn from Shiprocket and its existing investors — Duane Park, SOSV’s MOX accelerator will also participate in the round, sources told Inc42.

According to a Bain & Company report, India’s social commerce gross merchandise value was pegged at $2 Bn in 2020 and is expected to reach $20 Bn by 2025, thus indicating the major role it will play in the entire ecommerce market which is also seeing a new trend emerge – quick commerce.