Vedantu raised $12.5 Mn from Legend Capital and others this month

The company has added over 100K customers during the lockdown 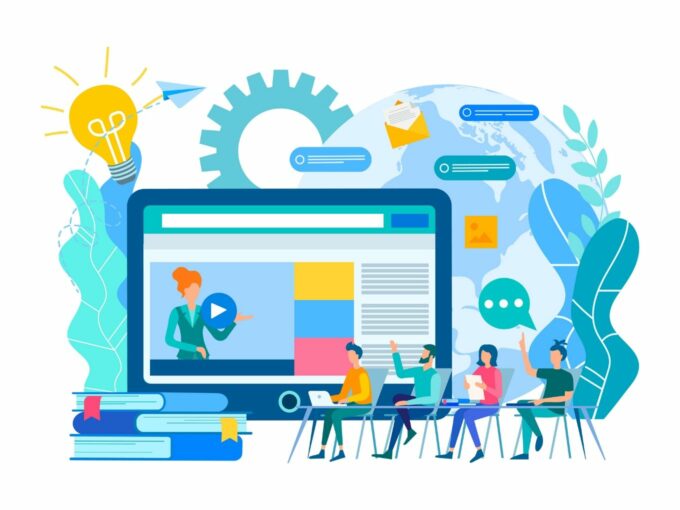 According to the ministry of corporate affairs filing of April 20, Vedantu has allotted 3,82,235 Series C2 Compulsorily Convertible Preference Share (CCPS) to KB Global at a premium amount of INR 1,353.29 per share.

This month, the edtech startup also raised $12.5 Mn in a round led by Legend Capital. Omidyar Ohana Holdings LLC also participated in the round. As per the regulatory filings, Vedantu has raised INR 74 Cr from Legend Capital, whereas Omidyar pumped in INR 22.1 Cr.

In February, the company raised $24 Mn as part of the same series from GGV Capital and it’s existing investors. Vedantu planned on using this funding to invest in “brand leadership” and focus on expanding into new categories — tutoring students studying in kindergarten to fifth grade.

The company has also raised $42 Mn in Series C round led by New York-based Tiger Global Management and WestBridge Capital. Existing investors like Accel, Omidyar India and TAL Education had also participated in the round, along with Prince Maximilian of Liechtenstein and Vedantu founders — Vamsi Krishna, Anand Prakash, and Pulkit Jain.

Founded in 2014, Vedantu is an interactive online tutoring platform that allows teachers to connect with students over the internet using a real-time virtual learning environment named WAVE. The company claims WAVE technology has come up with more than 70 parameters.

Vedantu, in February, had announced that its student enrolments have been increasing by 4.5x year-on-year (YoY). However, the current Covid-19 lockdown has given a boost to edtech players across the world. Indian stakeholders have also termed this spike as a demonetisation for the edtech sector.

Prior to the lockdown, Vedantu has over 25 Mn users to access free content. Meanwhile, the platform had more than 500 teachers to offer LOVE classes to over 6 Mn learners per month across 40 countries.

However, Vamsi Krishna, CEO and cofounder of Vedantu, told Inc42 that the company managed to add over 100K new users in the first 10 days of lockdown, with the maximum traction coming from class 10, 12 and JEE and NEET students.

Other edtech startups have also been witnessing a similar growth rate amid lockdown. For instance, BYJU’s, which is one of the most valued edtech startups in the world, has registered a 150% surge with 6 Mn new students on the platform in March 2020. The company has noted the hike in both metro and non-metro regions.