Existing investors Accel, Omidyar India and TAL Education also participated in the round

The funds will be used towards building awareness about the category

The company claims to have 15 Mn users 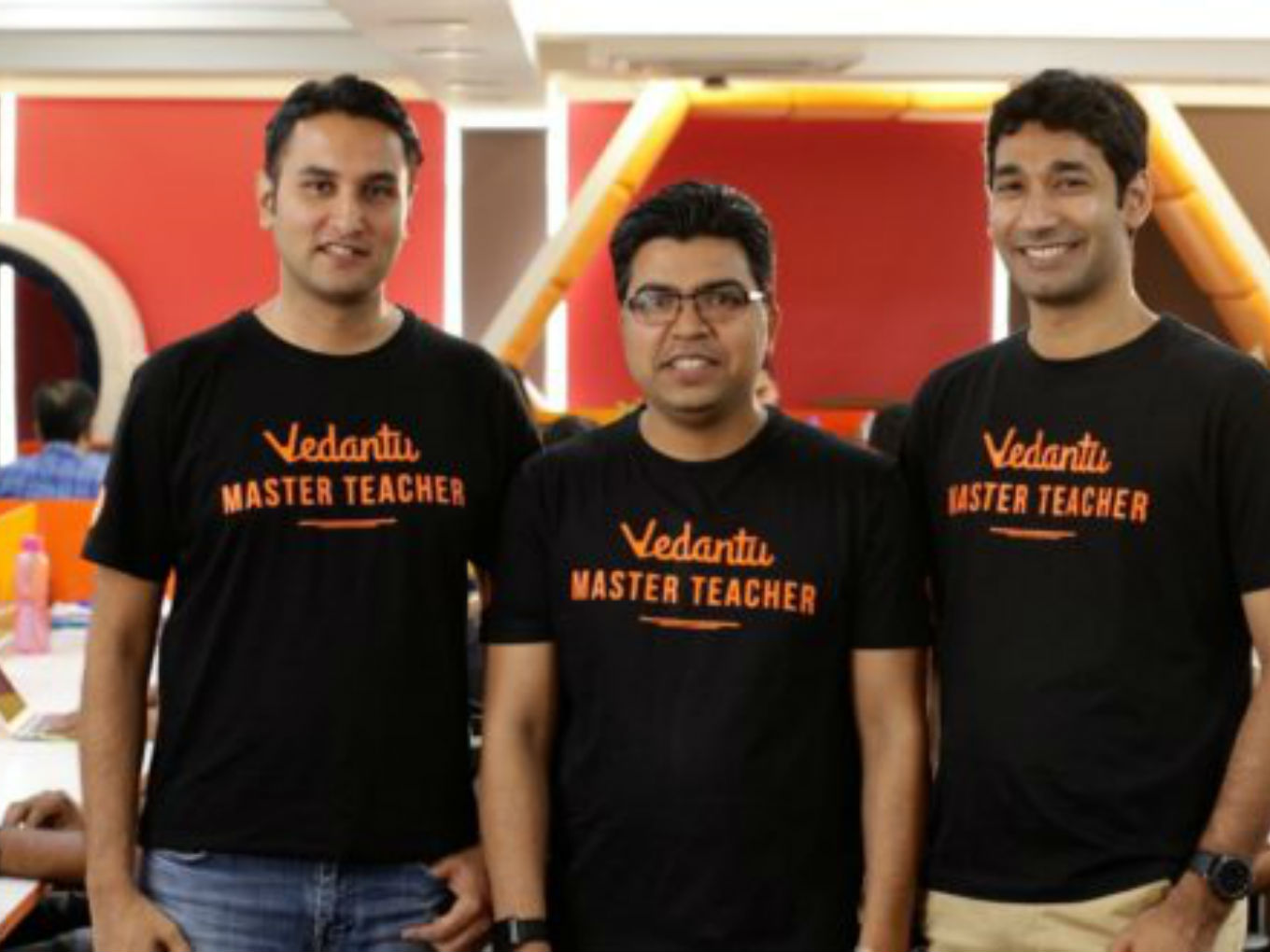 Bengaluru-based online tutoring startup Vedantu has raised $42 Mn in a fresh funding round led by New York-based Tiger Global Management and WestBridge Capital. Existing investors Accel, Omidyar India and TAL Education also participated in the round, along with Prince Maximilian of Liechtenstein and founders of Vedantu.

The funds will be utilised towards branding, scaling operations and expand its learner base as well as deepen investment into tech and content capabilities. Prior to this round, Vedantu has raised $19.9 Mn, with an $11 Mn funding round led by Omidyar Network last year.

The company reportedly said it currently recuperates the cost of acquiring a customer within a year, and is hoping that users extending their subscriptions over many years will drive profits.

It aims to boost activations from tier 2 and beyond cities, aided by lowering the average price of its live tutoring classes. Almost 80% of users who access Vedantu’s free content are from tier 2 and smaller cities, while 55% of its paid users are in small towns.

“Vedantu has been the first to reimagine the concept of tutorials in the country and create an exponential shift towards the online LIVE Tutoring model. Vamsi and team are extremely focused on improving the educational outcomes of students using their unique online offering,” said Anand Daniel, partner at Accel Partners.

The company claims it has been growing at 30% month-on-month for the last six-seven months. MCA filings showed that in FY18, the company INR 5.62 Cr revenue, a nearly 4.3X growth from FY17. The company’s expenses also increased marginally from INR 19.6 Cr in FY17 to INR 25.31 Cr in FY18.

With this, the company increased its losses by nearly a 5.7% increase reaching INR 19.49 Cr in FY18. Of late, edtech startups have received significant interest from investors, which is not a surprise.

Indian edtech segment is expected to be a $1.96 Bn market by 2021. Some of the leading players include BYJU’S, Unacademy, Toppr etc.