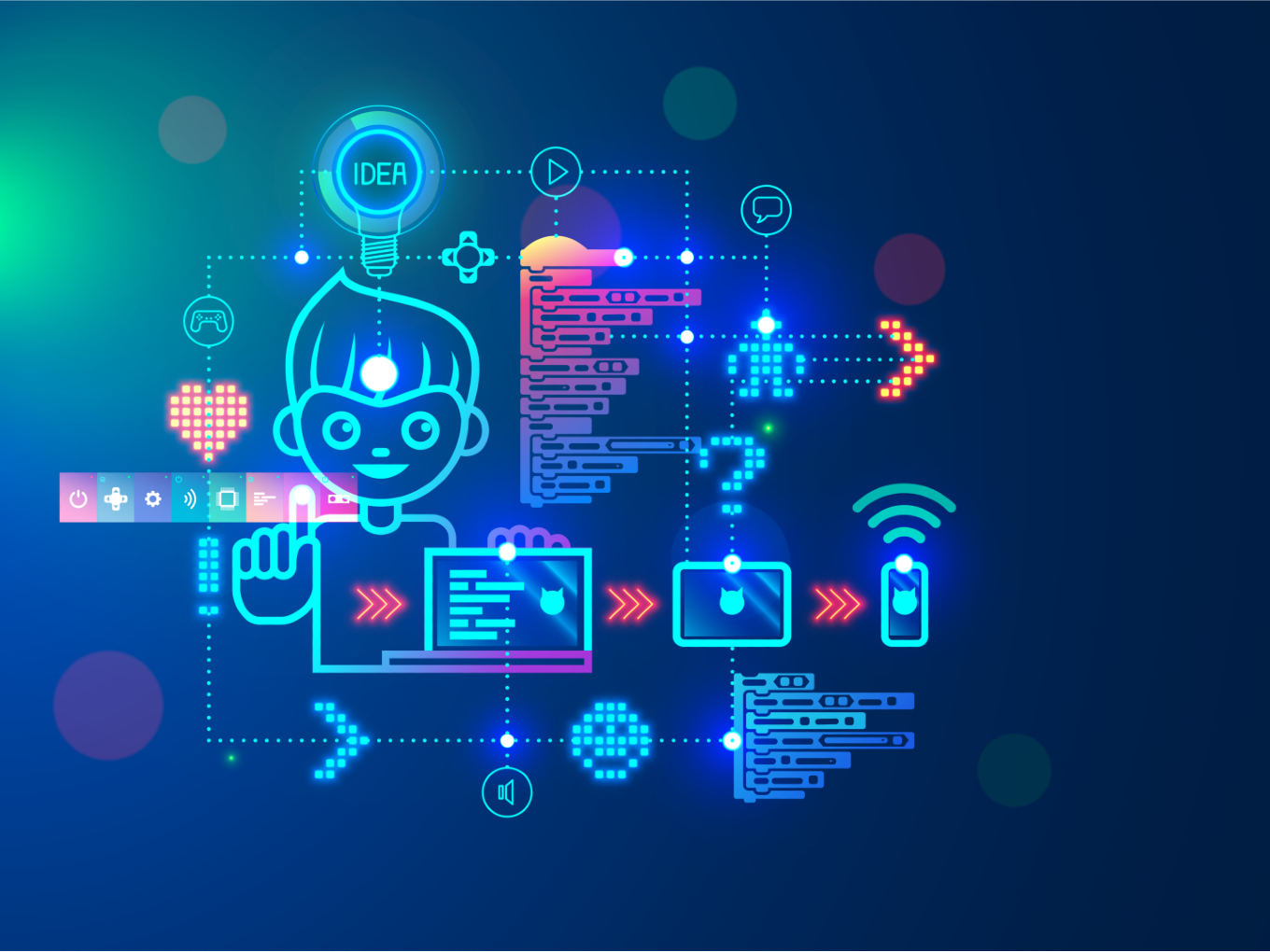 Camp K12 will utilise the funds to expand to two new geographies including Southeast Asia; aims to hire across marketing, product and engineering functions

With a focus on 1:1 coding, English and other STEM topics for kids aged 5-18, it will expand interactive outside of class activities

Gurugram-based edtech startup Camp K12, which focuses on teaching coding skills and English via 1-on-1 sessions, has announced that it has raised $12 Mn in a Series A round from Matrix Partners India and Elevation Capital. The company had previously raised a $4 Mn seed fund from Matrix and SAIF partners in April 2020.

The company will use the capital to hire leaders across functions, hyper-scale operations and marketing, and to build an engineering and product team. It further aims to expand into two new geographies. Currently, the company has a geographical presence in the US, India, Dubai, Singapore and Middle East. “This series A investment will accelerate our expansion and we are beefing up our team with experienced do-ers from business, sales, marketing, product, operations and engineering. We are expanding to two new geographies, one of them being South East Asia,” Sandeep Bhagi, cofounder, Camp K12, told Inc42.

“Our parent NPS in the US is 83, with the custom curriculum and product we have built for them. We’re seeing strong customer love,” Sandeep added. NPS or Net Promoter Score is a customer satisfaction metric derived from factors such as word-of-mouth referrals and customer reviews.

Founded in 2010 by Anshul Bhagi and Sandeep, Camp K12 started with coding classes and later expanded into teaching English and other STEM topics to kids of age group 5-18 via live, interactive, gamified, 1:1 online sessions. In India, the company also offers classes for small groups of students, which, it will expand into other geographies.

The startup also has an outside-of-class community for kids featuring duels, self-paced quizzes, workshops, and other brain development activities. “We have laid the foundations for a global online school, and we’re ready to scale. We have a bold roadmap for social multiplayer experiences for our kids, in class and outside of class,” said Anshul.

Last week, children’s extracurricular edtech startup Yellow Class had raised $6 Mn in its series A round led by Elevation Capital and others. Among others, Elevation Capital has also invested in Unacademy, which competes with Camp K12 with its acquisition of programming platform CodeChef.

The 1:1 edtech model, especially for teaching coding to K-12, is picking up pace in the Indian education system with players such as WhiteHat Jr, Toppr Coders, Code Chef, Vedantu Superkids among others. On the other hand, there are early-stage startups such as Tinkerly, Masai School and others targeting this space for various age groups.

An Inc42 report states that the Indian edtech segment would value at $10 Bn by 2025. Among the edtech sub-sectors, K-12 education startups with $4.3 Bn in total market size will have the single highest market share — 41% of the total edtech market in India.