Prior to this round, in November 2020, it had raised $1.5 Mn in a seed round led by India Quotient

The company will use the funds for improving the product experience, developing more holistic content, building brand awareness, and hiring for leadership roles among many other functions 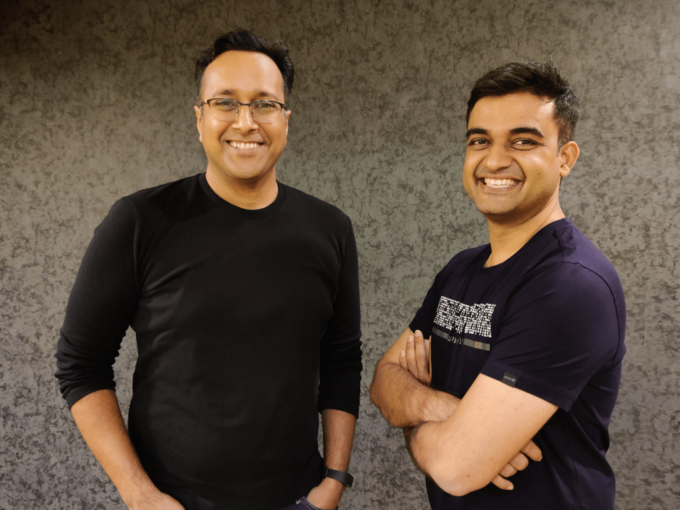 The company will use the funds for improving the product experience (for both parents and children), developing more holistic content, building brand awareness, hiring for leadership roles across the product, technology and engineering verticals, and driving expansion in over 500 cities in India and international markets.

Founded in June 2020 by Anshul Gupta and Arpit Mittal, Yellow Class offers free extracurricular and co-curricular classes for children in the 3-12 years’ age group, across over 40 categories like art, craft, dance, yoga, general knowledge, logical reasoning to name a few. The classes are taught by mentors and professionals and have a class size of approximately 10,000 children.

Anshul Gupta and Arpit Mittal, cofounders, Yellow Class, in a joint statement said,  ”In the last 10 years, there has been an exponential rise in the time spent by children passively consuming online content—which is extremely harmful to their growth. Studies have shown that more than 100 Mn Indian kids below 13 years of age spend an average of 100 hours per month on YouTube and other similar platforms. Parents are actively looking for better, interactive alternatives that would be beneficial for their child’s cognitive growth. ”

According to the company statement, since its inception, more than 1 Mn children have been engaged in over 150 Mn minutes of learning and classes collectively on the platform. Additionally, the company has grown 18X in the last six months and plans to work towards experimenting with new categories of extra/co-curricular classes, such as musical instruments and sports.  It is now working towards serving 10 Mn monthly active users on YellowClass platform in a year from now.

According to Inc42 Plus analysis, the market size of edtech in India is estimated to grow 3.7x in the next five years, from $2.8 Bn (2020) to $10.4 Bn (2025).  Edtech startups raised more than $1.43 Bn across 101 deals between Jan 1 and Dec 17, 2020, witnessing a whopping 223.2% rise compared to the previous year. Interestingly, edtech was not even considered among the top five segments a year ago when it came to fundraising or deal volume. Inc42 Plus estimates also reveal that edtech was among the least-funded segments in 2019, with 46 deals in its kitty.

Despite the rapid rise in funding, it largely involved industry giants. For instance, BYJU’S raised about 57% of the segment’s total funding, the unicorn Unacademy raised about 10.4% and Vedantu raised 9.5%. However, an increased number of early stage edtech startups are getting funded now. Examples include Teachmint, ClassPlus, Teacherr, ODA Class, eduZilla, and SkoolApp.