The facility will reportedly house 200 to 300 executives 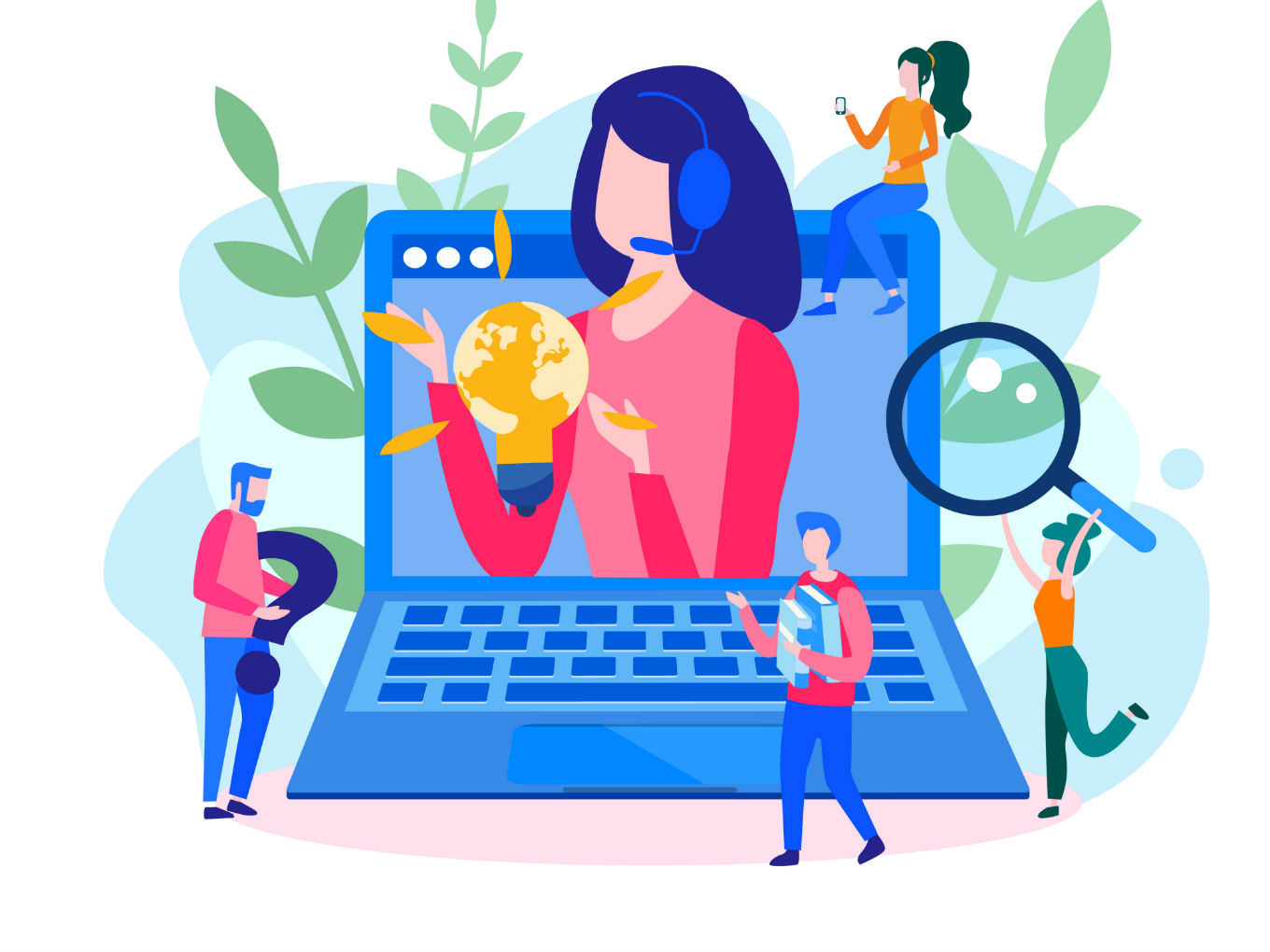 Earlier today Bengaluru-based Frontizo Business Services, a joint venture between ecommerce giant Amazon and the Ashok Patni Group reportedly set up a new facility in Haryana to focus on providing text and voice-based consumer support for Amazon users in India, who are regional language speakers.

The facility, which will reportedly house 200 to 300 executives, is the latest indicator of the shift in India’s ecommerce sector, and the broader internet services sphere, towards catering to Indian regional language users. With users from Tier 2 and Tier 3 cities and rural areas slowly catching up with users in metros and urban areas in terms of online shopping, ecommerce marketplaces are moving towards establishing a base for operations catering to non-English and non-Hindi speakers.

Like it did in the metros and larger cities a decade ago, ecommerce is changing the lives of Indians in rural and semi-urban locations. The easy availability of big brands, deep discounts, easy financing, increasingly wider logistics networks and support for payment standards such as UPI have played a key role in increasing ecommerce adoption and penetration in rural India.

At the same time, users in these parts of the country are also getting familiar with using the internet and social media apps in their regional languages. The success of ShareChat and TikTok is a testament to the rise in usage of non-English apps.

While ecommerce companies have been increasing their presence in mid-tier cities and towns for a while now, last year’s Diwali sales in September and October last year underlined the trend. Amazon, Flipkart, Snapdeal and others had a stellar festive season and clocked billions of dollars worth in sales. And for most players, a big chunk of the new shoppers logged in from Tier 2 and 3 cities and towns.

While English is commonly perceived as the default language for commerce and internet in India,  according to a report by Google and KPMG India published in April 2017, there were 234 Mn Indian-language internet users in 2016 while only 175 Mn English users, and the gap between the two groups is expected to widen going forward.

The report states that nine out of ten new internet users between 2016 and 2021 will use local languages. It also states that by 2021, India would have over 500 Mn internet users who don’t use English as a language for communication or consumption. With such a huge potential audience, it’s no wonder that companies are targeting this burgeoning user segment.

Ecommerce players say that content and customer support in local language would put a larger part of the population at ease when shopping online. For example, when Snapdeal launched a Hindi and Tamil version of the platform, it saw an increased reach within the Hindi-heartland and Tamil Nadu.

Following in Snapdeal’s footsteps, in August 2018, Amazon also begun experimenting with a Hindi interface for its mobile website which marks its first move towards an Indian regional language offering.

In an interview last year, Rajeev Rastogi, director of machine learning at Amazon India said the company is launching a shopping experience in Indian languages and also enabling voice-based search and purchases in vernacular languages. “We use deep learning very extensively in our business — for voice recognition of machine translation between English and other European languages like German, Italian, Spanish, etc. We already have the technology for translating between languages and, of course, in the future some of the Indian vernacular languages will be included to translate,” Rastogi had said.

The Battle For Regional Language Users

Not to be outdone, Walmart-owned Flipkart acquired Liv.ai in August 2018, a speech recognition tech startup that focuses on Indian languages. At the time Flipkart was expected to use the technology to reach out to the next 100-200 Mn customers who are first-time internet users and speak Indian languages. The technology is expected to be used in areas such as transactions, payments, customer support, interaction with sellers on its marketplace and in its logistics arm, eKart.

With deeper internet penetration, both domestic and international companies are looking to reach users beyond the urban space by stepping up their efforts in regional language offerings.

In October 2018, Google-owned video streaming platform YouTube revealed its plans to grow its business in India via its regional content as it expects viewership to grow by 40% for the contents produced in Marathi, Tamil, Telugu and Bengali.