Amazon Will Continue To Invest In India Regardless Of What Competitors Are Doing: Jeff Wilke

Amazon Will Continue To Invest In India Regardless Of What Competitors Are Doing: Jeff Wilke 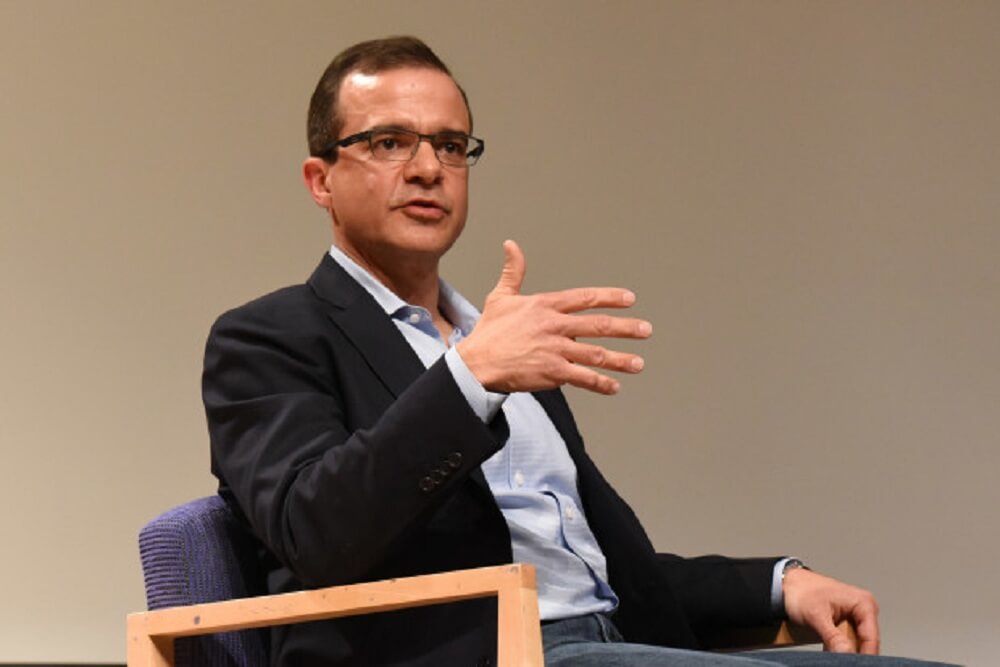 Amazon Worldwide Consumer CEO Jeff Wilke is not bothered by the huge losses the ecommerce company faced in the international markets including India in the last quarter.

Known as ‘Other Jeff’ at the Seattle-based company, Jeff Wilke is with Amazon team since 1999 and was leveled up as CEO of Amazon Worldwide Consumer business in April 2016. For the quarter ending on September 30, 2017, the ecommerce giant reported a loss of $936 Mn in the international markets, owing to its aggressive investments in India.

Jeff Wilke Belief: India Is And Will Be The Priority Market For Amazon

Wilke believes India to be the fastest growing market and they will continue investing aggressively even if it will take time to mature. Further, hitting hard on the said rivalry talks with Amazon India’s arch nemesis Flipkart, Amazon Worldwide Consumer CEO clearly stated, that he is not at all bothered with the increased $4 Bn war chest of Flipkart.

“One of our leadership principles is customer obsession, and we don’t spend time thinking about competitors. We promised in 2014 that we will invest $2 Bn (in the India business) and then in 2016, another $3 Bn. We are on track to invest all that money. We are investing because we like the return that we are seeing in terms of growth and we like the inventions on behalf of sellers and customers,” he said in an interaction with an English daily.

The ecommerce behemoth tested Indian waters with its online product discovery platform Junglee.com in 2012 and then marked its foray into Indian ecommerce with the Amazon India marketplace in 2013. Junglee.com has recently been shutdown by Amazon and has been integrated into Amazon India and will henceforth be a part of Local Finds, a platform launched officially this July for customers to find and sell used and new goods. In last four years, the company has listed itself amidst the top ecommerce players, fighting a neck to neck battle with Indian ecommerce poster boy Flipkart. Not only this, it has also extended its arms into different verticals such as grocery, food retail, digital payments and AI.

In last two months, the company introduced a couple of new products in the country. These include  Amazon Echo, powered by its AI enabled virtual assistant Alexa, and just yesterday it was reported that Amazon is going to launch audiobook and entertainment service, Audible in India.

It has also partnered with Indian offline retail giants such as Ashok Patni Group, Dabur, & ShopperStop, with plans of launching Amazon Prime Music in the country soon.

Further, some of the services that the ecommerce behemoth has brought to the country in the last two years include its popular Prime membership, Prime Video, grocery delivery app Amazon Now, Amazon Pantry and its e-wallet, Amazon Pay. In April this year, it also launched its video streaming device, Amazon Fire TV Stick, to rival Google Chromecast.

Further, the company is also aggressively strengthening it logistics and payment services in the country. Last month, it pumped in $40 Mn (INR 260 Cr) into Amazon Pay and a $250 Mn (INR 1,620 Cr) in the India-based seller operations unit Amazon Seller Services, as part of the ecommerce giant’s $5 Bn overall commitment to India.

Although Amazon India has been very much successful in making its brand name in the country, it is still facing cutthroat competition to gain the top slot. With rivals like Flipkart now leading the lobby group Indiatech against foreign players in India, the troubles have increased for foreign players like Amazon in India. Thus, despite an aggressive investment strategy led by CEO Jeff Wilke, till when the ecommerce behemoth is able to claim its leadership in the Indian market, remains to be seen.