Dunzo Drones May Go For Trials This Month

Dunzo Drones May Go For Trials This Month

It will test out delivery of healthcare products, food and other packages 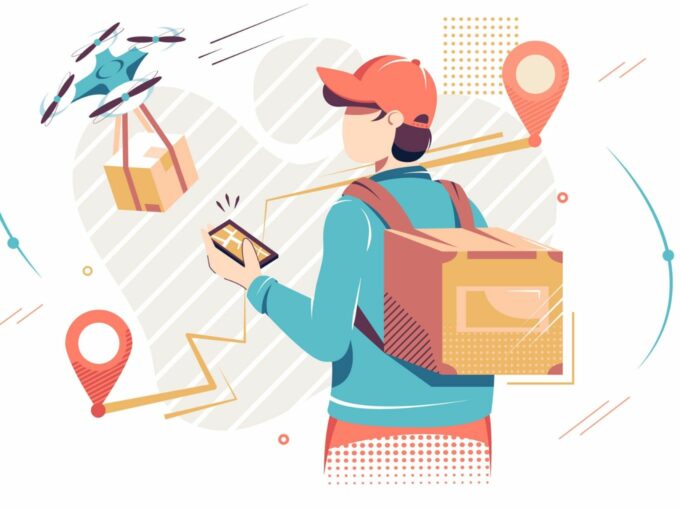 Hyperlocal delivery platform Dunzo may conduct its first drone delivery trials this month with the help of management consulting firm Alternative Global India (AGI). This will be the first step to turn Dunzo’s delivery dream into reality. The trials would include delivery of healthcare products, food and other packages.

Ankit Kumar, managing partner of the AGI, has confirmed that it has been actively working with Dunzo Digital as a consulting partner to create a roadmap for drone inclusion in their current system. For this they have also set up Dunzo Air Consortium with eight members with expertise in various fields such as unmanned traffic management (UTM), unmanned aerial vehicle (UAV) system, long term evolution (LTE), drone operations, 3D mapping and safety, insurance.

All members have certain responsibilities which they fulfill in the consortium, Kumar added. He also noted that the Dunzo Air Consortium has submitted all necessary documentation to the Director-General of Civil Aviation (DGCA) and are awaiting flight clearance. The trials are likely to begin in July or August this year.

“We expect the trials to deliver immense data points which shall be utilised by Dunzo to create a proof of concept and safety cases to be further shared with DGCA and also to develop drone delivery models in the semi-urban and urban environments,” Kumar added.

The infusion of drones into its delivery system may boost Dunzo even further. The company has already noted an uptake due to the Covid-19 and the resultant lockdown. Speaking at Inc42’s ‘Ask Me Anything’ webinar, Dunzo’s Kabeer Biswas noted that the company has noted another uptake during the Covid-19 pandemic and become a ‘pipeline of the city’.

This growth has helped Dunzo not only increase its revenue but also create a loyal user base. The supply shock of the early days of the lockdown allowed Dunzo to rewrite unit economics, Biswas recalled. The company was founded in 2015 by  Dalvir Suri, Mukund Jha, Kabeer Biswas and Ankur Aggarwal and is backed by Google, Lightbox Ventures, STIC Investment, STIC Ventures and 3L Capital and others.

The Indian civil aviation authority DGCA had officially allowed Dunzo and drone maker Throttle Aerospace Systems’ to conduct experimental beyond-visual-line-of-sight (BVLOS) operations for remotely piloted aircraft or drones by the end of April. However, they still required approval of the ministry of civil aviation, which would take another 10 days.

The government had sought the applications for BVLOS drone experiments in May 2019. Under this, almost 27 companies had applied to run drone tests, but only seven were shortlisted. Besides Dunzo and Throttle Aerospace, the five other companies shortlisted include Zomato, Swiggy, Zipline, Redwing and Honeywell.

Even logistics unicorn Delhivery is looking to enhance its delivery services by infusing electric vehicles (EV) and drones. The company had announced its plan at Nasscom Product Conclave on November 5, 2019.