Dunzo Drone Deliveries May Become A Reality By April-End

Dunzo Drone Deliveries May Become A Reality By April-End 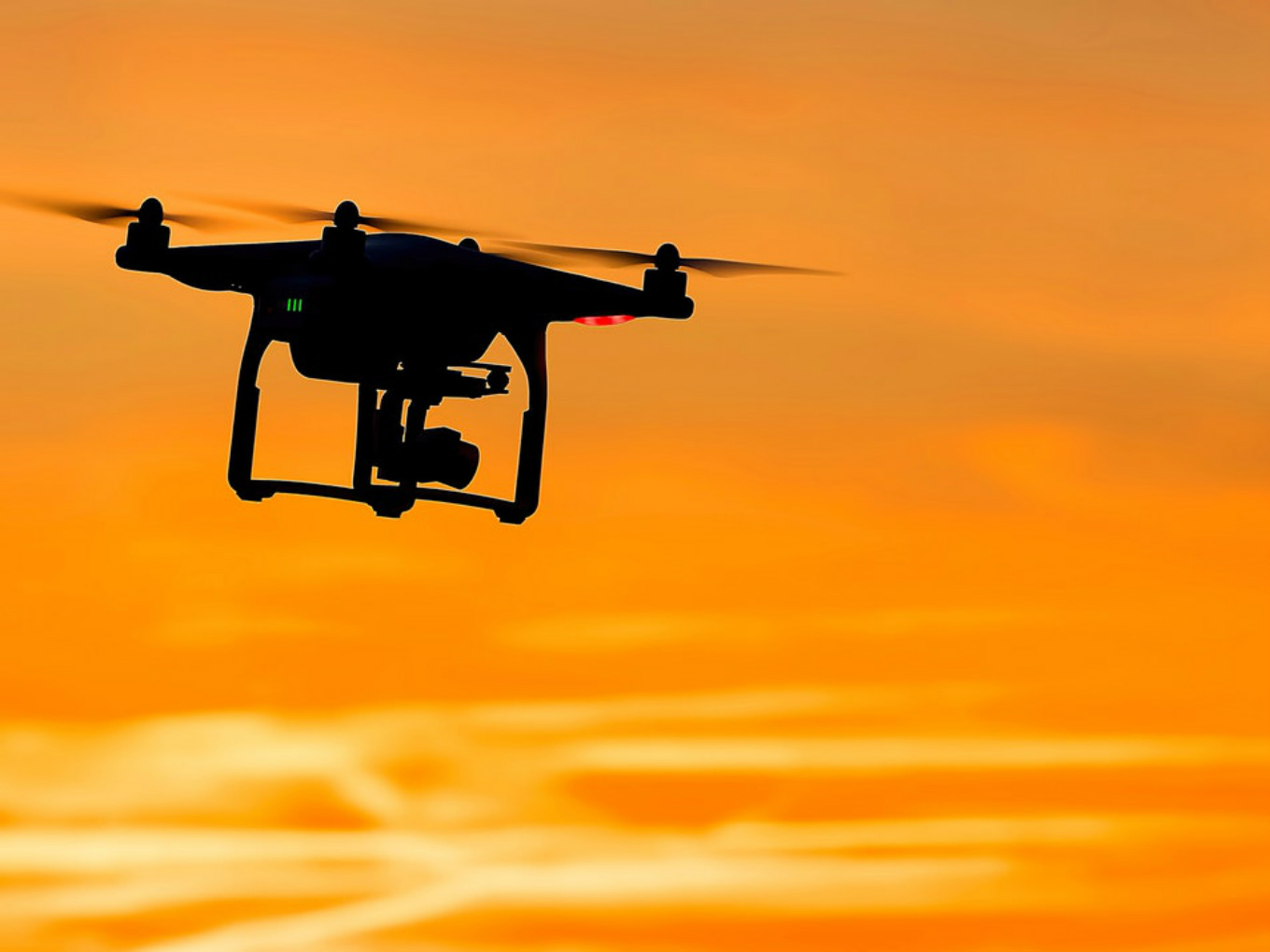 As the Indian government looks to strengthen the drone industry by streamlining regulations, the directorate general of civil aviation (DGCA) has now allowed Google-backed hyperlocal delivery provider and Dunzo Bengaluru-based drone maker Throttle Aerospace Systems to test their long-range drone delivery solutions.  The companies have been reportedly approved to conduct experimental beyond-visual-line-of-sight (BVLOS) operations for remotely piloted aircraft or drones. The companies may be allowed to start testing drone deliveries by the end of April.

However, they still need the approval of the ministry of civil aviation, which may take up to 10 days. Further, it is being reported that the Dunzo was looking at the experiment as a way to get a headstart in building a drone delivery solution. The company is looking at drone capability as a competitive advantage.

Further, the DGCA is also likely to approve the applications of a further five consortia to conduct long-range drone tests, as has been speculated in the past. However, restriction on travel in the light of the Covid-19 and coronavirus pandemic has slowed down the process of getting approvals.

The government had sought the applications for BVLOS drone experiments in May 2019. Under this, almost 27 companies had applied to run drone tests, but only seven were shortlisted. Besides Dunzo and Throttle Aerospace, the five other companies shortlisted include Zomato, Swiggy, Zipline, Redwing, and Honeywell.

Redwing and Zipline have partnered with the state governments of Uttarakhand and Maharashtra, along with other technical partners, to enable the delivery of drugs, vaccines and blood packets to remote areas. Further, Swiggy, Zomato and Dunzo are likely to conduct technical demonstrations without actually delivering packages to customers due to Digital Sky rules in metros.

In September 2018, the ministry of civil aviation (MoCA) legalised flying commercial drones under the Digital Sky rules. Following this, it released the draft note for Drone Regulations 2.0 in 2019, which had proposed regulations for the operation of drones in public spaces, particularly the ones implemented at a commercial scale.