Lightbox, South Korea’s STIC Ventures, and US-based 3L Capital have joined the round

Existing investor Google has also participated in the round 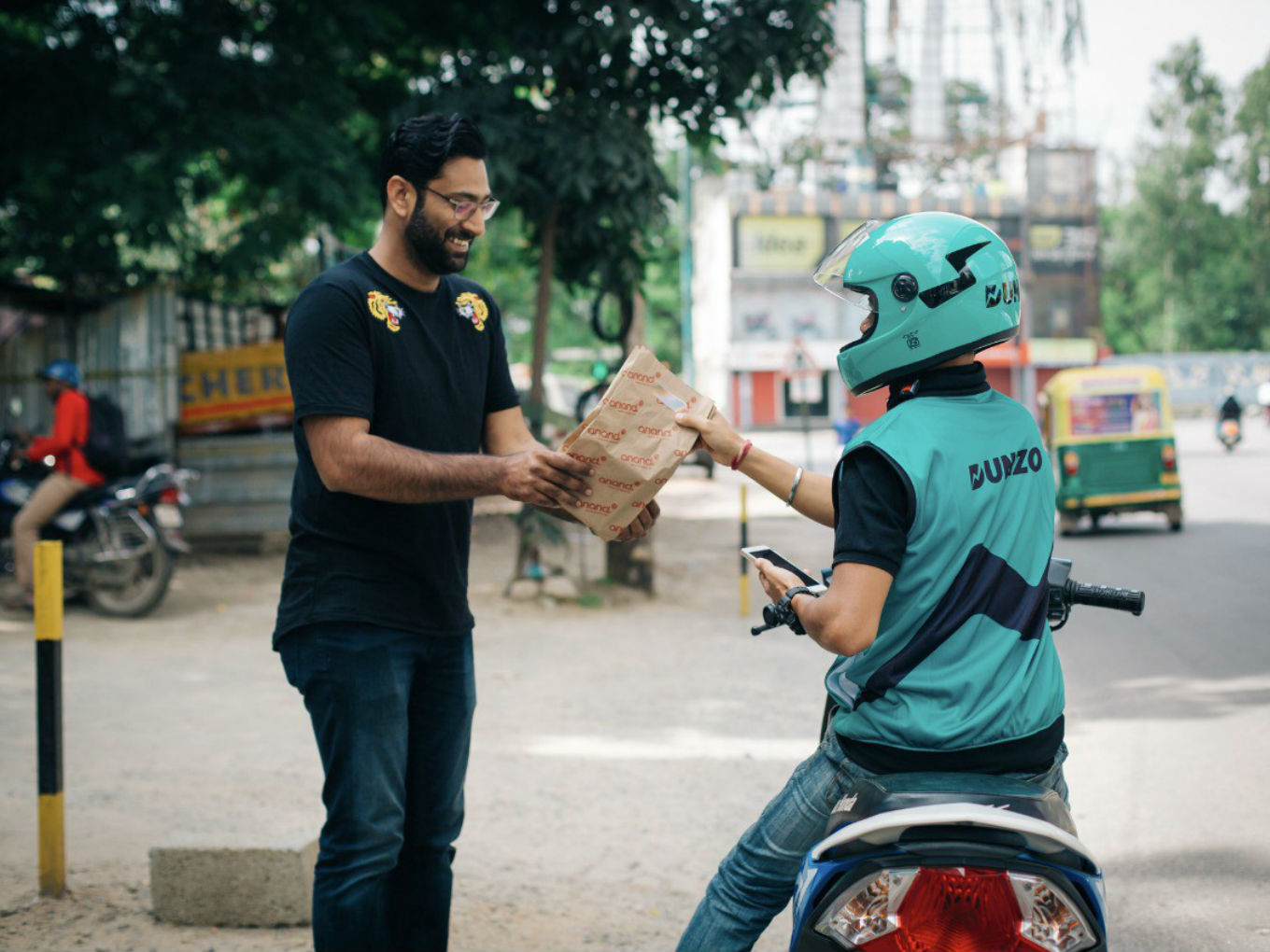 In a media statement, Dunzo said Lightbox Ventures, Google, 3L Capital, and STIC Investment have joined the funding round.

A TOI report earlier added that the round may close at $55 Mn, with more money coming in as well. The funding round has reportedly valued Dunzo at around $180 Mn-$200 Mn.

Dunzo said it will use the funds for enhancing tech and scaling up commerce business. Ankur Aggarwal, Dalvir Suri, Mukund Jha, and Kabeer Biswas founded Dunzo in 2015. The AI-driven chat-based hyperlocal services app lets users create to-do lists and collaborate with partners (vendors) to get them done. The company charges delivery based on the distance between the store and delivery for between INR 20-INR 100, depending on a number of factors.

The company has been continuously raising funds and is backed by investors such as Google, Deep Kalra, Blume Ventures, etc. The company launched B2B model in June. The company said that it has seen 40X growth in the last 18 months clocking in over 2Mn deliveries month on month.

“Dunzo has been a crucial spoke in driving the hyperlocal wheel and has the potential to go the distance in becoming the largest commerce platform in India. It is our belief that the team at Dunzo has tapped into the backbone of the Indian economy – local offline merchants. Their approach to growth has been uniquely sustainable and we’re eager to see how they change local commerce dynamics in India,” Dave Leyrer, cofounder and Managing Partner, 3L.

Dunzo earlier claimed that it has a repeat user rate of 80% and a transaction frequency of five orders per month per user. It aimed to be profitable on micro-level by the past quarter, though it has not released its financials yet. Biswas reportedly said that commerce business is about 50% of its total volumes now and could be bigger next year. To cut down on losses, the company claims to have brought down per delivery losses from INR 142 to INR 30.

“Our investment in Dunzo is an investment behind one of the most loved brands we have ever come across in India. With a customer (actually fan) base that is obsessed with their product. We look forward to partnering with them as they continue to reinvent Indian e-commerce by redefining the meaning of convenience,” Sid Talwar, cofounder and partner, Lightbox

As Dunzo works being towards the errand-guy for millennials, it is now facing competition from Bengaluru-based foodtech unicorn Swiggy. The company recently launched Swiggy Go in Bengaluru. Swiggy Go is an instant pick up and drop service to send packages anywhere in the city.

In simple metrics, Swiggy is more heavily funded by investors such as Naspers, Tencent, Hillhouse Capital and Wellington Management among others. The company is already a unicorn and clocks in 1.3 Mn orders on its food delivery service per day.

But as the competition gets tougher and wider, the latest influx of funds will help Dunzo keep increasing the volume of orders and the revenue from deliveries.