Dream11 Raises $225 Mn From Tiger Global, TPG Global And Others

Dream11 Raises $225 Mn From Tiger Global, TPG Global And Others

The deal could see Dream11’s valuation spike to around $2.5 Bn, and lead to a drop in Tencent’s shares in the company 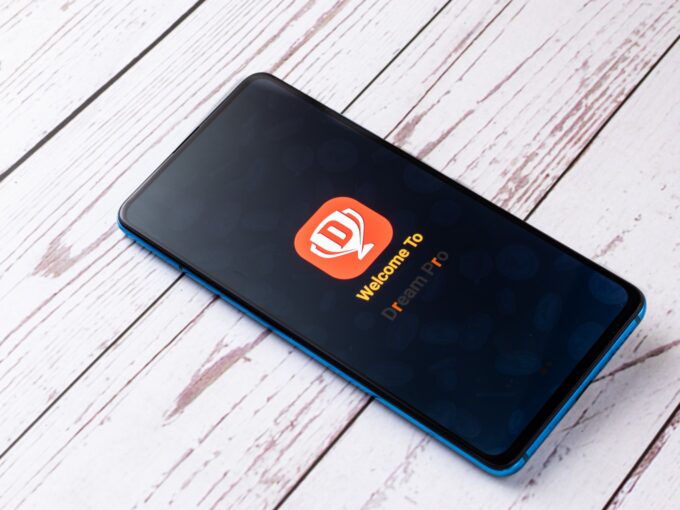 With the deal coming through, Chinese tech conglomerate Tencent Holdings’ shares in Dream11 are expected to come down to below 10%. The fantasy sports platform raised $100 Mn from Tencent Holdings in a Series D funding round last year. The recent funding could see Dream11’s valuation spike to around $2.5 Bn. The fantasy sports platform is the only gaming startup in India to have attained unicorn status (those with a valuation of more than $1 Bn).

“As a homegrown Indian company, we are proud to continue adding value to our 10 Cr Indian sports fans, investors, employees and the overall sports ecosystem in India. In the last two years, we have grown beyond fantasy sports to sports content, merchandise, streaming, experiences, and there is much more to come. Our vision is to ‘Make Sports Better’ for India and Indian fans through sports technology and innovation,” said Harsh Jain, cofounder and CEO of Dream Sports.

Last month, Dream11 replaced Chinese phone-maker Vivo as the title sponsor for the Indian Premier League (IPL). Besides being the title sponsor for the IPL, Dream11 has also been the league’s official partner since last year. The platform, which runs fantasy leagues for various sports, is also associated with the Hero Indian Super League, the VIVO Pro Kabaddi League, T20 Mumbai League, and Redmi Karnataka Premier League, among others.

Founded in 2008 by Bhavit Seth and Harsh Jain, Dream11 claims to have 80 Mn users on its platform. According to the 2019 annual report of Dream11, the latest available report, the gaming firm’s revenue from operations increased to INR 775 Cr from INR 224 Cr in the financial year 2018. Its losses widened to INR 131 Cr from INR 65 Cr a year ago.

According to a recently released whitepaper by a non-profit organisation, IndiaTech, online fantasy sports platforms in India have seen their revenue jump 160%, from INR 920 Cr in the fiscal year 2018-19 (FY19) to INR 2,400 Cr in FY20. The jump in revenue can be attributed to an increase in users for these platforms. The paper noted that online fantasy sports platforms saw their user base increase from 20 lakhs in 2016 to 9 Cr in 2019, and could breach the 10 Cr mark by the end of this year.