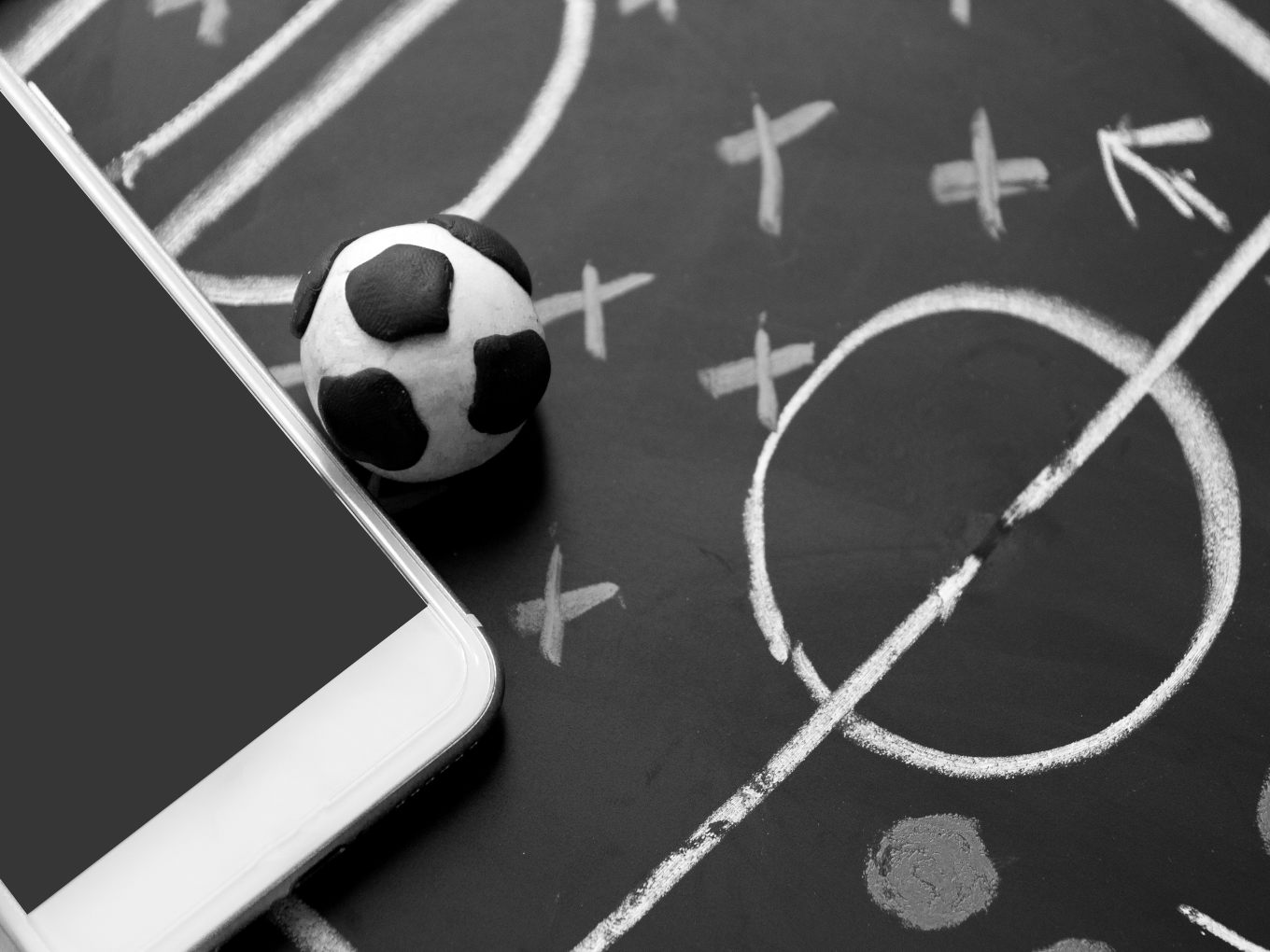 Indian fantasy sports platforms’ userbase jumped from 20 lakhs in 2016 to 9 Cr in 2019, according to a recent whitepaper released by IndiaTech

While the whitepaper points out that fantasy sports have been held to skill-based games and hence exempt from anti-gambling, fantasy sports platforms continue to face legal challenges in courts

Fantasy sports are held to be skill-based digital entertainment platforms, where sports fans can create their own fantasy sports teams, made up of real-life players from upcoming matches. Fantasy sports are played across cricket, football, kabaddi, basketball and other popular sports. If the player picked by the fantasy sports user in his/her team ends up performing well in the real-life match, the user stands to earn cash prizes and other rewards.

Game On For Fantasy Sports In India

India boasts of various fantasy sports platforms such as Dream11, Mobile Premier League (MPL), MyTeam11, Halaplay, 11 Wickets and My11 Circle, among others. This year, Dream11 replaced Chinese phone-maker Vivo as the title sponsor of the cash-rich Indian Premier League (IPL), putting fantasy sports into the spotlight. Dream11 has been an official partner of the IPL, and various other sports leagues such as the Vivo Pro Kabaddi League and the Hero Indian Super League.

It is also the official partner of the Board of Control for Cricket in India (BCCI). Besides Dream11, MPL is also associated with IPL franchises Royal Challengers Bangalore (RCB) as an associate partner and Kolkata Knight Riders (KKR) as a principal sponsor.

The recent whitepaper also offers several other insights into the fantasy sports segment in India. Fantasy sports as an industry has attracted significant amounts of FDI in India. In 2018 and 2019, the industry attracted FDI (foreign direct investment) of INR 1,500 Cr (approx.) and has been growing exponentially.

Among the Indian fantasy sports platforms, Dream11 and MPL have raised significant funding over the last few years. In fact, Dream11 is the only Indian gaming startup to have entered the unicorn club (with a valuation of over $1 Bn), which it did after raising an undisclosed amount of funds from HongKong-based Steadview Capital last year. In 2018, Dream11 had raised $100 Mn from Chinese tech conglomerate Tencent Holdings.

Last month, Inc42 reported that the Bhavit Seth and Harsh Jain-founded company was planning to raise $235 Mn from at least four private equity firms, including TPG Capital, Tiger Global Management and Footpath Ventures. As for the MPL, the company’s last funding round came last year, when it raised $35.5 Mn in a Series A funding round led by Sequoia India, Times Internet and GoVentures. Founded in 2018 by Sai Srinivas Kiran G and Shubham Malhotra, MPL has raised $40.5 Mn in two funding rounds till date.

The whitepaper also points out that numerous court rulings in the past have held fantasy sports to be “skill-based” games and hence, exempt from anti-gambling regulations. However, several legal challenges in courts over the years have dogged the industry’s growth.

A special leave petition (SLP) was filed against the gaming platform on September 3 in the Supreme Court, challenging a Rajasthan high court order from February which upheld the legality of Dream11 by calling it a ‘game of skill’. The HC had ruled that the Rajasthan government was not violating any laws by allowing the company to operate.

According to an Outlook report, the SLP has been filed by social activist and financial consultant Avinash Mehrotra in his independent capacity.

Mehrotra said the plea was aimed at seeking clarity on regulations governing fantasy sports. “Online gaming and gambling, where the real money is involved, is a risk to society and leads to hard-earned money being lost by a lot of people. This has serious social consequences, and should not be permitted till such time proper regulations are brought into force,” Mehrotra has said.

In contrast, the IndiaTech whitepaper contends that 80% of the users on Indian fantasy sports platforms prefer to play-for-free. Of the balance 20% engaging in a pay-to-play format, the ticket sizes are sometimes as low as INR 35.