Govt will take steps to limit their advertising and subscription revenue 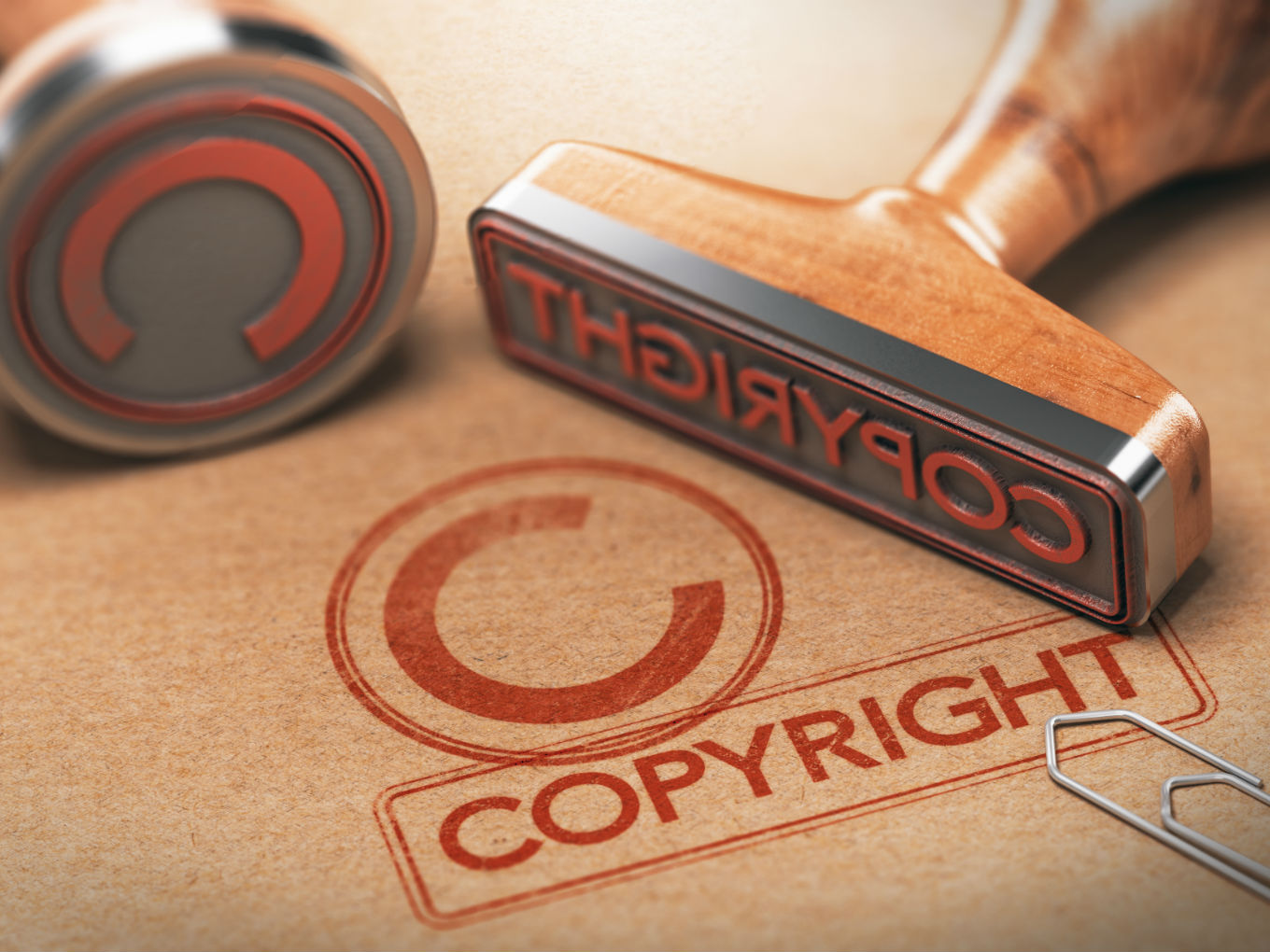 The recently released ecommerce policy draft has suggested setting up of a body of industry stakeholders who will be responsible for identifying websites which show pirated content. The government will then take steps to limit their advertising and subscription revenue.

Terming such websites as “rogue”, the Draft National Ecommerce Policy which was released on February 23 said that they will be included in the “Infringing Websites List”. After verification, the central government would take steps to cut down on its revenue.

According to the new guidelines, internet service providers are to remove or disable access to websites included in IWL within set timelines. Also, payment gateways should not permit any transactions to or from such platforms.

In a draft, the government has also directed the search engine companies to take steps and remove such sites from their search results. Meanwhile, advertisers or advertising agencies are not allowed to host any advertisements on them.

The new guidelines have also suggested that upon being notified by the owner of copyright protected work that a website or ecommerce platform is selling or distributing without permission, such platforms will have to immediately remove such content.

Earlier this month, it was reported that the Indian film and music industry is joining hands with the advertisers to form a voluntary code in order to curb the spread of ad-supported illegal content.

Department for Promotion of Industry and Internal Trade (DPIIT) unit known as Cell for IPR Promotion and Management is responsible for leading this initiative. Till now, the government has suspended 235 pirate websites within 18 months.

In December 2018, it was reported that online video streaming players such as Netflix, Hotstar, and Reliance Jio along with others are planning to sign up for a voluntary censorship code. This would stop them from showing content that’s banned by Indian courts.

The draft ecommerce policy was first made public in August 2018 by the Ministry of Commerce and Industry which was aimed at promoting the domestic players and ensuring a level playing field.

The policy which later got handed over to DPIIT has been now made public as the department seeks stakeholder’s and public content.

Some of the new guidelines proposed under the draft are: