The proposed regulations have emphasised need for data localisation 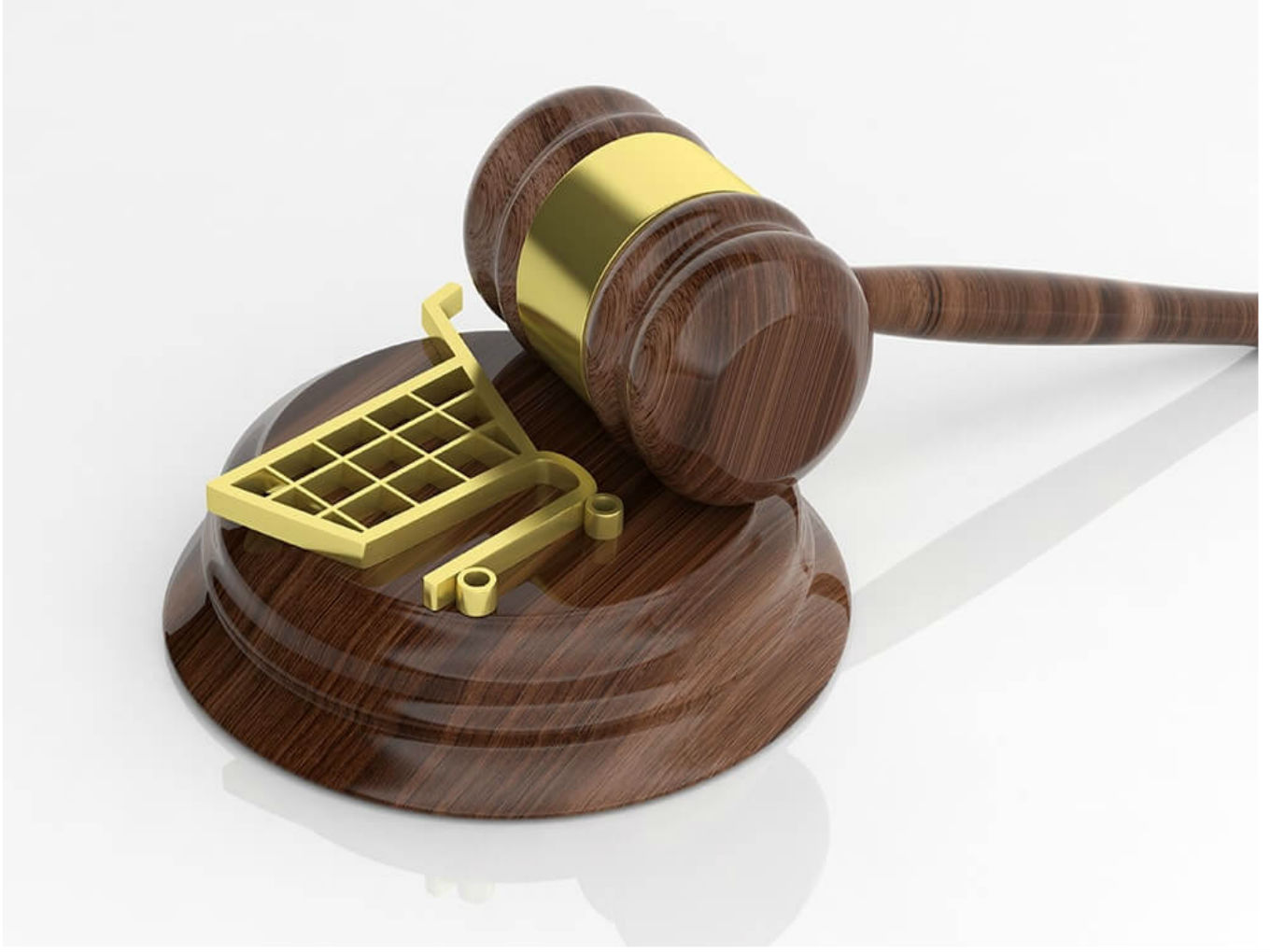 Finally, the much awaited draft ecommerce policy has been publicly released by the Department for Promotion of Industry and Internal Trade (DPIIT). The policy draft has proposed regulation of cross border data flows and enabling sharing of anonymised community data.

The policy has also directed the companies to set up data storage in India to store the data of Indian users. The draft also supports the review of the current practice of not imposing customs duties on electronic transmissions. According to the Draft National Ecommerce Policy, ecommerce companies will be prohibited to store consumer data with third party entities even with consumer consent.

It has also proposed constituting a dedicated ‘data authority’ for issues related to sharing of community data.

The traders’ organisation, Confederation of All India Traders (CAIT)  has expressed its satisfaction over the release of the draft of ecommerce policy.

“It was much desired since a long time as the e commerce business was greatly vitiated by e Commerce global players. The draft of e Commerce Policy looks to be innovative and good but at the same time several things have been left out,” said CAIT secretary general Praveen Khandelwal.

Khandelwal added that the policy will prove to be an encouragement in retail export. According to him, the policy brings in a lot of solutions and landmark decisions however a lot of aspect has been left out which may create new issues.

“The policy seems to be silent on domestic ecommerce players which is undesirable. They should also be brought under the policy,” Khandelwal said.

Last week, unnamed officials from Ministry of Commerce had said that data protection, localisation, cross-border data flows and privacy will form the core of  the ecommerce policy.

The draft ecommerce policy was first made public in August 2018 by the Ministry of Commerce and Industry which was aimed at promoting the domestic players and ensuring a level playing field.

According to the new ecommerce draft, the policy considers the  interests of all stakeholders, be they investors, manufacturers, MSMEs, traders, retailers, start-ups and consumers.

It also added that the Indian ecommerce space is majorly driven by data and evolving technologies and collects high volumes of data. Thus, it is important to have a defined regulatory framework for empowering domestic entrepreneurs, leveraging access to data, connecting MSMEs, vendors, traders, etc.

“A handful of companies today dominate the digital economy. They are successfully exploiting the significant first mover’s advantage in the data-driven ecosystem,” the draft policy noted.

The department has made the draft of ecommerce policy public on its official website and has sought suggestions from stakeholders and the public. The last date for filing suggestions is March 9, 2019.