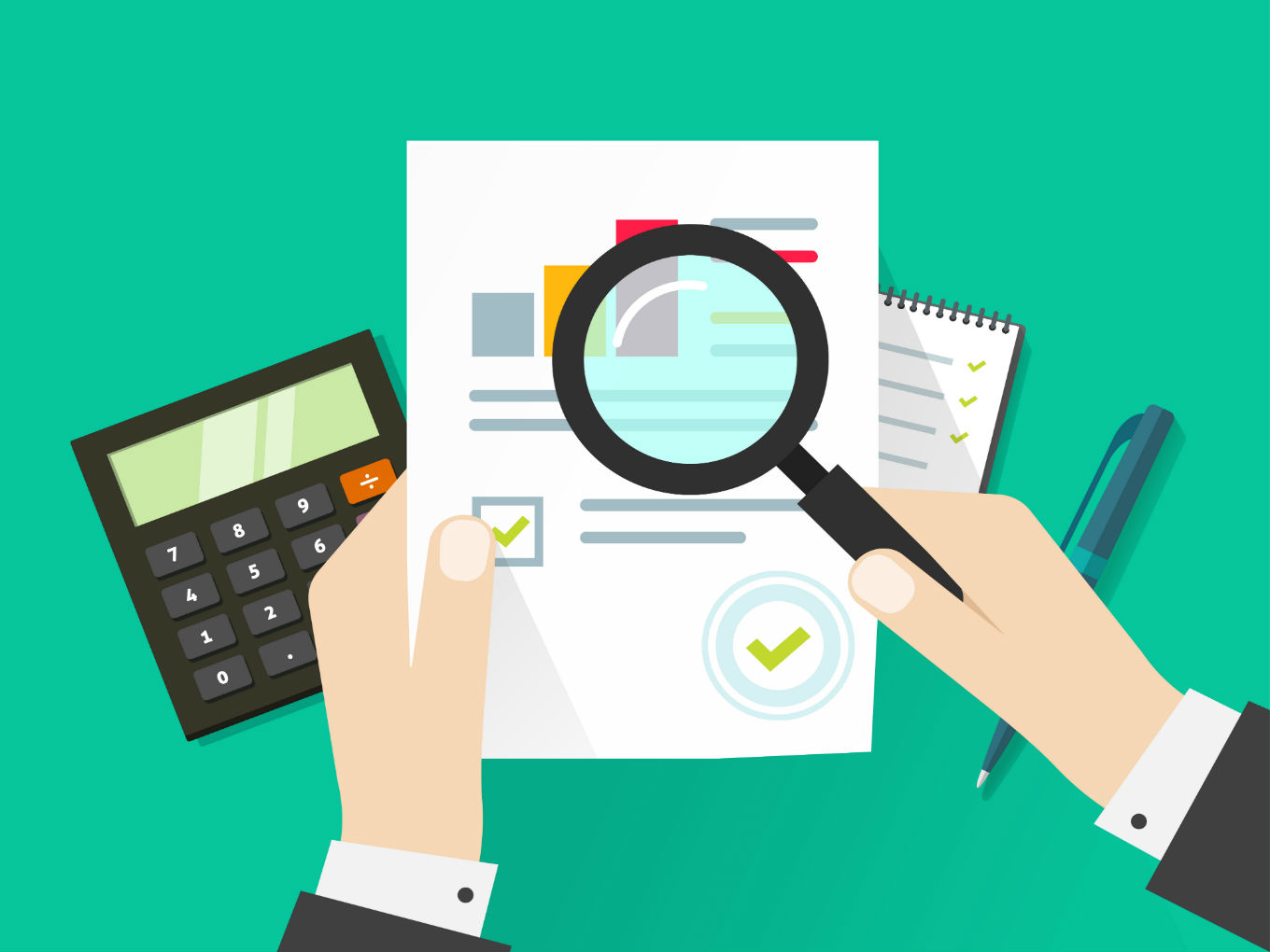 According to the reports, these three telcos have mentioned that though they have been coordinating with the telcom department and is trying to find an alternative verification method, they also raised their concern that this sudden change will be putting a financial pressure on the companies.

This development comes in line with the UIDAI order in earlier this month where the statutory authority body had asked all the telecom companies to submit plans by October 15 to close down their Aadhaar-based authentication systems.

It had also mentioned that non-compliance to the rule may also cause contempt of court proceedings.

The UIDAI ruling was made in order to comply with one aspect of the Supreme Court judgement under which the section 57 have been struck down. Due to this ruling, from now on, private companies will not have the authority to demand the Aadhaar id from people.

Further, Justice Chandrachud had also directed all the telecom operators to delete all the user data they have collected.

One of the operators had also written in a letter to the regulator UIDAI that even though they will comply with the Supreme Court ruling on Aadhaar, all the investments that have been made for e-kyc till date will be wasted if Aadhaar based authentication is completely removed.

Additionally they have also mentioned that that Aadhaar based authentication was easier and faster process especially for the rural market. They also stated that with new ways of authentication, the telecom companies will also have to train its personnel to use the system.

Further,media reports have stated that some of the telecom companies have requested to extend the deadline for exit plan submission as they are waiting for the decision of the Department of Telecommunications (DoT).

Last week, Minister of communication Manoj Sinha announced that the Department of Telecom (DoT) has completed analysing the Supreme Court verdict on Aadhaar will soon announce its ruling keeping in mind both the verdict and user protection.

As the companies seek to adhere to the UIDAI rule, what will be the alternative means of authentication is yet to be known.