Over 500 Mn, or some 50% of India’s mobile phone user base, have linked their Aadhaar to their phone number 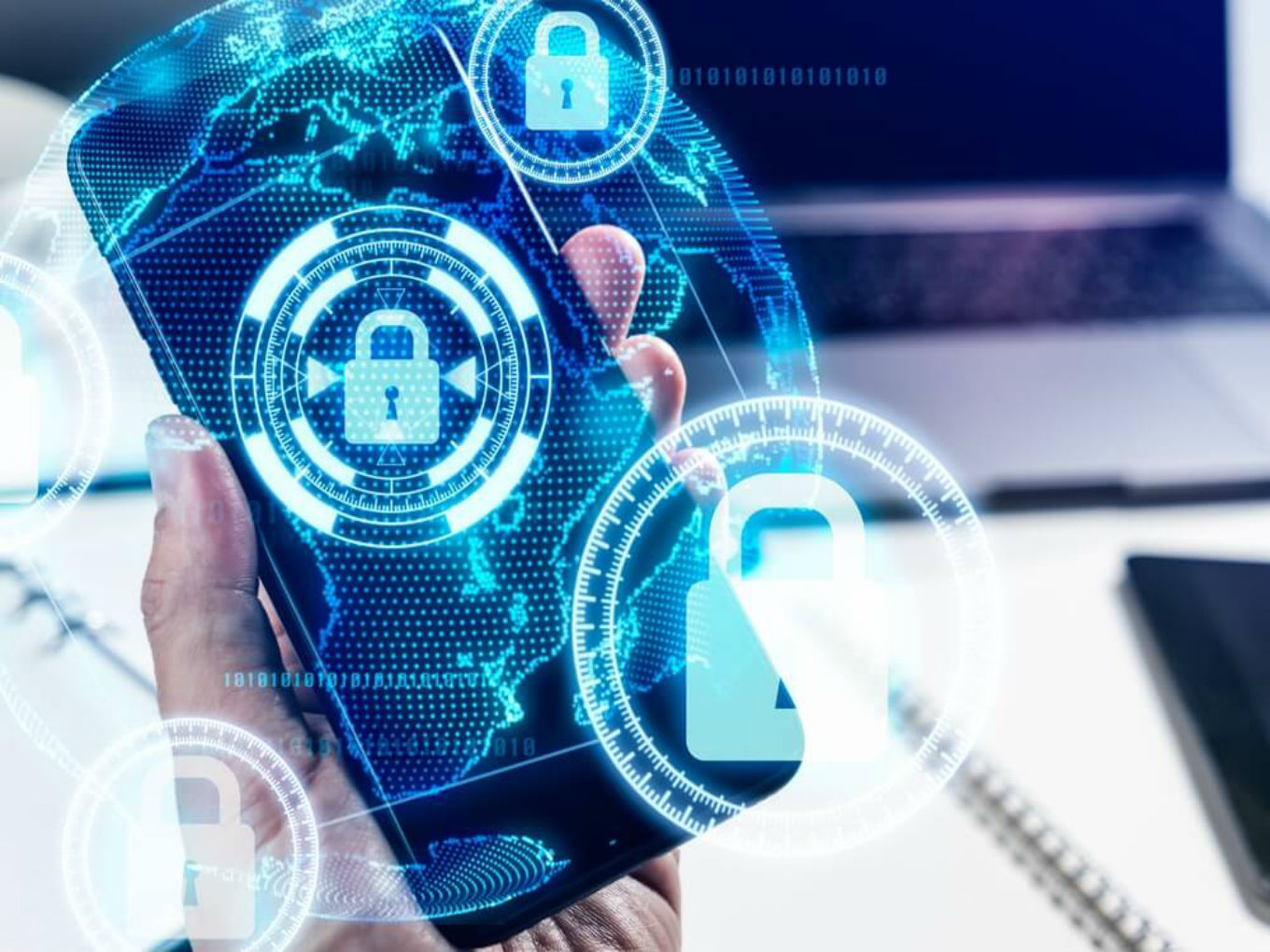 Amid discussions on the Supreme Court verdict on the constitutional validity of Aadhaar Act, the real action is happening at the Unique Identification Authority of India (UIDAI) which is now trying to manage several processes which were dependent on Aadhaar as the Supreme Court barred private companies from using Aadhaar to validate the identity of customers.

In lieu of this, UIDAI has asked telecom companies to submit plans by October 15 to close down their Aadhaar-based authentication systems and added that any non-compliance of the ruling may lead to contempt of court proceedings.

In a letter dated October 1 and addressed to private sector carriers including Bharti Airtel, Vodafone Idea, Reliance Jio, Tata Teleservices, besides state-run Bharat Sanchar Nigam Ltd and Mahanagar Telephone Nigam Ltd, UIDAI said: “It is understood on this basis (of the order) that neither can the telecommunication service providers (TSPs) continue using Aadhaar number for the purpose of issuance of new SIM cards nor for the re-verification of existing SIM cards under DoT’s circular dated 23.03.2017.”

The operators said their directions typically come from the Department of Telecommunications (DoT) and that they would hold internal discussions on their response. They added that the UIDAI letter was also light on some details.

In March, DoT had recommended the use of Aadhaar for biometric verification for eKYC, or electronic-know your customer. But the apex court struck it down, declaring it “unconstitutional” as it did “not meet ‘necessity stage’ and ‘balancing stage’ tests to check the primary menace which is in the mind of the respondent authorities”.

“In this regard, TSPs are hereby directed to submit by 15th October 2018, an action plan/exit plan to the Authority for the closure of use of Aadhaar-based authentication systems,” said the UIDAI.

The authority further warned that if the “authority” did not receive the action plan within the stipulated timeline “the authentication services shall be terminated without any further notice”.

The UIDAI further said the operators should accept all requests for de-linking the Aadhaar from the mobile number and should do fresh KYCs following DoT’s rules within six months from the date of such a request to avoid de-activation of the number.

Moreover, the carriers should let subscribers know of the way to delink their Aadhaar from the mobile numbers. “The process of delinking should be part of the exit plan,” the UIDAI said.

It is to be noted that even though Aadhaar-based KYC was voluntary, over 90% of new subscriptions come using Aadhaar due to factors such as convenience, though some avoid it on fears around privacy and data leakage.

Over 500 Mn, or some 50% of India’s mobile phone user base, have linked their Aadhaar to their phone number.