The DIPP Has Forwarded SJM's Complaints To The RBI, the Enforcement Directorate, the CCI, and the tax authorities. 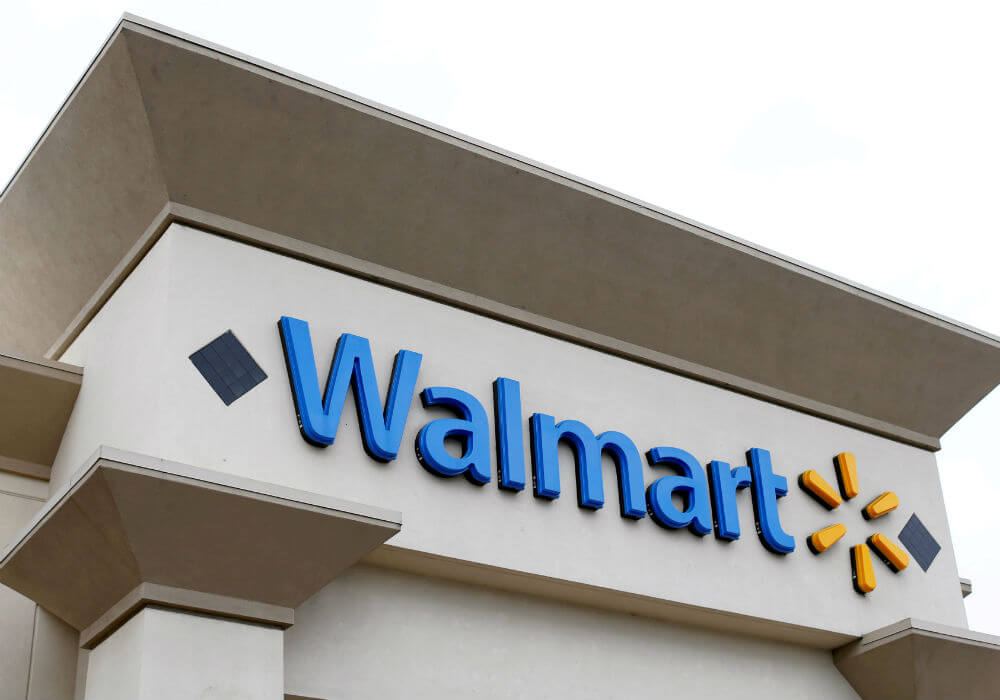 The ruckus around the acquisition of a 77% stake in Flipkart by Walmart hardly seems to be over. The Department of Industrial Policy and Promotion (DIPP) has now forwarded to various government agencies complaints made by RSS-affiliated Swadeshi Jagran Manch (SJM) over the deal.

The list of agencies includes the Reserve Bank of India, the Enforcement Directorate, the Competition Commission of India (CCI), and the tax authorities.

Calling the acquisition by US retail giant Walmart Inc illegal, the SJM had raised its objections earlier this month.

Reports also surfaced that earlier the DIPP had responded to the complaints by explaining that it only formulates policies on foreign direct investment (FDI). It had iterated that part of its functions also included keeping a watch on ecommerce. However, the onus to conduct probes and take action with regard to violation of any FDI rules rests with other financial watchdogs, the DIPP had said.

The SJM is a strong advocate of ‘economic nationalism’ and a vehement critic of the Flipkart-Walmart deal.

Condemning the deal, the Manch had written to the DIPP saying that Walmart’s acquisition of Flipkart is synonymous with the idea of “backdoor entry into the multi-brand retail trade.”

The group has also alleged Flipkart of “illegally carrying on multi-brand retail trade through ecommerce” in violation of FDI norms.

This is in continuation of a series of objections raised by various trading bodies against the the two companies.

While on one hand, top executives from both Walmart and Flipkart have been trying to get the CCI’s approval, on the other, the commission has been approached by the India Online Vendors Association (AIOVA) and the Confederation of All India Traders (CAIT) with their complaints.

They have been saying that the Flipkart-Walmart deal will create unfair competition and an uneven level playing field for domestic players.

Even though the deal has been inked, in light of the upcoming issues over the acquisition, is it possible that a well-established business deal could be derailed from its course of action?