Walmart Is No Longer Interested In Food Retail In India

Walmart Is No Longer Interested In Food Retail In India

Walmart Plans To Be The Third-Party Seller Through Flipkart 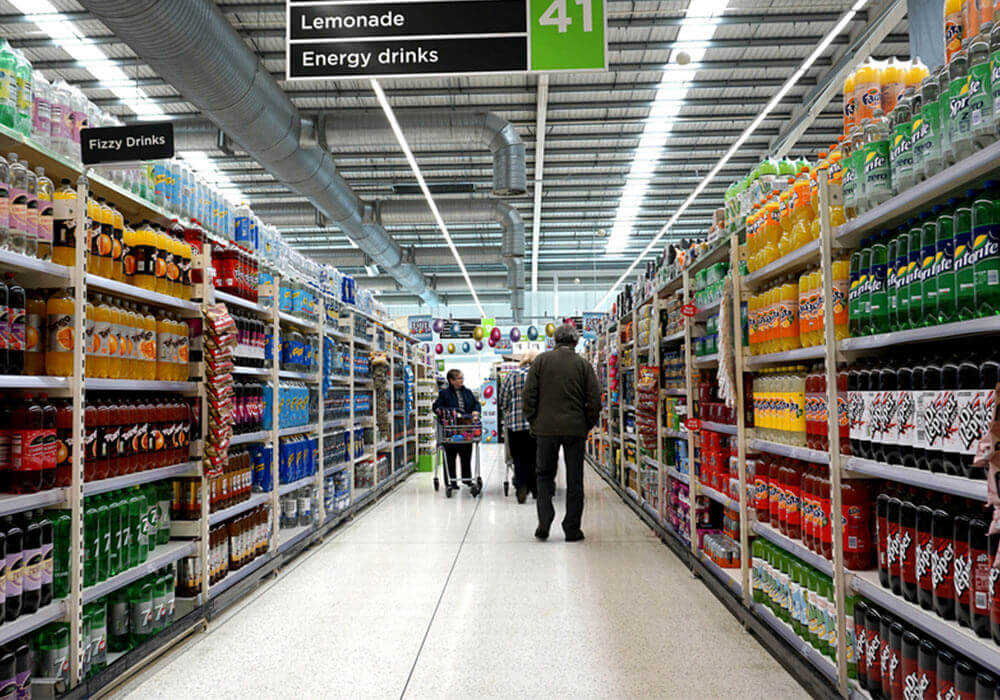 While Flipkart is said to be launching its grocery business in July, Walmart has reportedly backtracked from its plans of food retail in India.

In a report, ET quoted sources to reveal that the global retailer plans to rather have a presence in the food products market through third-party retailers on Flipkart, which in turn would enable it to escape the scrutiny and riders associated with the foreign direct investment of up to 100% in food-only retailing ventures.

“It doesn’t make sense to sell only food either through brick-and-mortar or through online. With all those riders, it is even harder to do it,” the source stated.

The global retailer, which recently acquired 77% stake in Flipkart, has been reiterating that a food-only brick-and-mortar venture doesn’t make much business sense because of the wafer-thin margins.

“Walmart would rather handle the back-end of the food and grocery and that will help it escape the scrutiny and riders associated with food FDI retailing,” the source said.

This is in direct contrast to the company’s arch global rival Amazon, which received a nod from the government for its food retail venture in July 2017.

However, the company has hit a roadblock. The government had asked the company to keep separate equipment, machinery and warehouses for its food products and not to mix or share anything with its marketplace business.

FDI For Food Retail In India

Amazon first made the investment proposal in February 2017. At the time, it was reported that the ecommerce giant was planning to undertake “retail trading of food products (produced or manufactured in India) to customers at any location through any channel, offline or online, including ecommerce, across India”.

The government had reportedly received investment proposals from three companies – Amazon, Grofers and Bigbasket. These proposals were worth $695 Mn for the retail of food products.

Initially, reports surfaced that Amazon is planning to roll out its food retail venture around October 2017. But it was delayed as the company was said to be striving to keep this venture separate from its online marketplace, as mandated by the Indian government.

It is being suggested that since Walmart has been in India with a long-term vision, the company would rather wait until India allows such ventures to sell non-food items to make the business viable for store operators.

At the time when the market is booming with entities planning to share a slice of pie in the food segment, Walmart has shown its experience and business understanding with the decision of holding on till the market suits its plans.