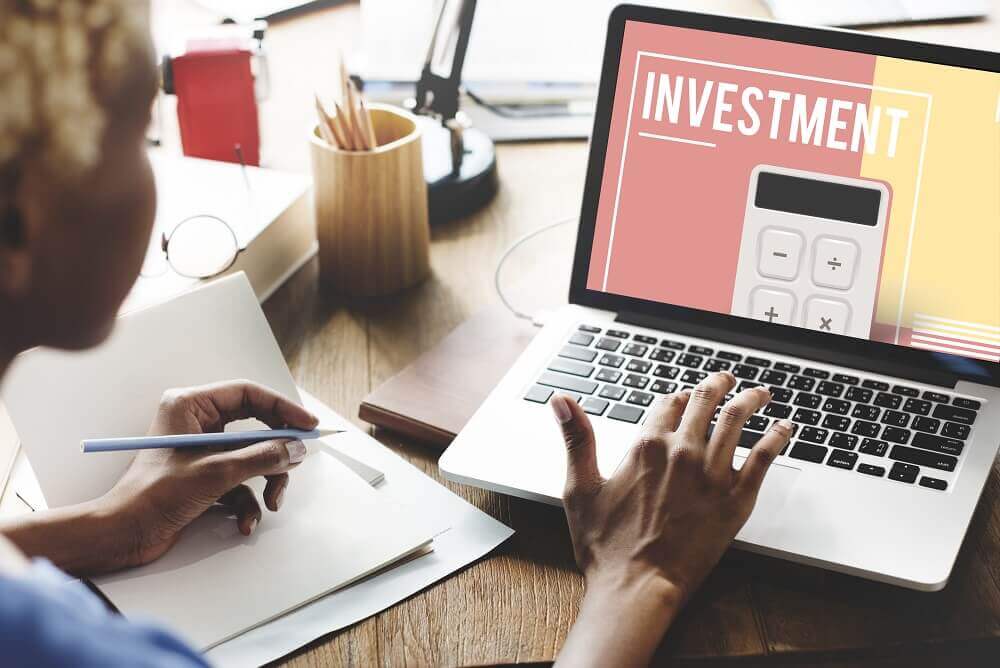 The Inc42 DataLabs Indian Startup Funding report 2017 revealed that Indian startups recorded $5.56 Bn in investments across 452 deals in 2017 alone. Data shared by the Department of Industrial Policy and Promotion (DIPP) disclosed that overseas investments in India stood at $35.94 Bn during April-December 2017, a growth of just 0.27% over the corresponding period in the preceding year.

An ET report suggested that the government may soon introduce a law aimed at promoting and protecting foreign investments. It will spell out the rights and obligations of foreign investors and remove the grey areas that exist in current legislation.

At present, the Foreign Exchange Management Act (FEMA) addresses cross-border capital controls. However, there is no legal statute to guide foreign investments. Even though Bilateral Investment Promotion Agreements (BIPAs) have provisions, they don’t have law enforcement for foreign investments.

The report cited a senior government official involved in the legality as stating that “there is no law governing the foreign investment framework; this will provide the legal backing to these norms.”

This proposed law is expected to be significantly derived from the Model Bilateral Investment Treaty Framework (BIT), which aims to promote bilateral investment flows. The need for such a clear legal framework became evident when several foreign investors led India into foreign arbitration proceedings and local legal disputes after running into problems such as tax claims.

Following this, the draft of the Model BIT was edited in 2015 to explicitly exclude taxation measures or the issuance of compulsory licenses under intellectual property rights laws.

Also, another thing that might make it to the new proposed law from the model BIT includes fair and equitable treatment to investments on a post-establishment basis through reciprocal provisions like national treatment, most-favoured-nation treatment, and a mechanism for dispute resolution.

The most developed countries across the globe already have laws that seek to protect and promote investments. At present, as one of the biggest receivers of FDI, China is also working on a similar law to give additional comfort to foreign investors.

The Indian government is also reviewing guidelines and processes to introduce an Outward Direct Investment policy. Such a proposed framework will include the legal aspects related to outbound investments.

The government has been keen on attracting foreign investments in order to boost job creation and economic growth, for which it has taken several measures to liberalise the FDI framework. This includes fungibility of all forms of overseas capital within sectoral caps, allowing 100% FDI automatically in single-brand retail trade and the construction sector and also enabling FDI in Air India.

It also abolished the Foreign Investment Promotion Board, which used to vet proposals and relax caps on several sectors.

According to AT Kearney’s Foreign Direct Investment Confidence Index, India is among the top 12 global investment destinations and the second most attractive emerging market. India has also leaped over 30 positions in the recently released World Bank’s ease of doing business rankings report as it has been ranked 100 among 190 countries due to the major reforms and policies introduced and implemented during PM Modi’s regime.