512 Active Angel Investors Participated In The Indian Tech Startup Funding In 2017, a 22% decrease In Comparison To 2016 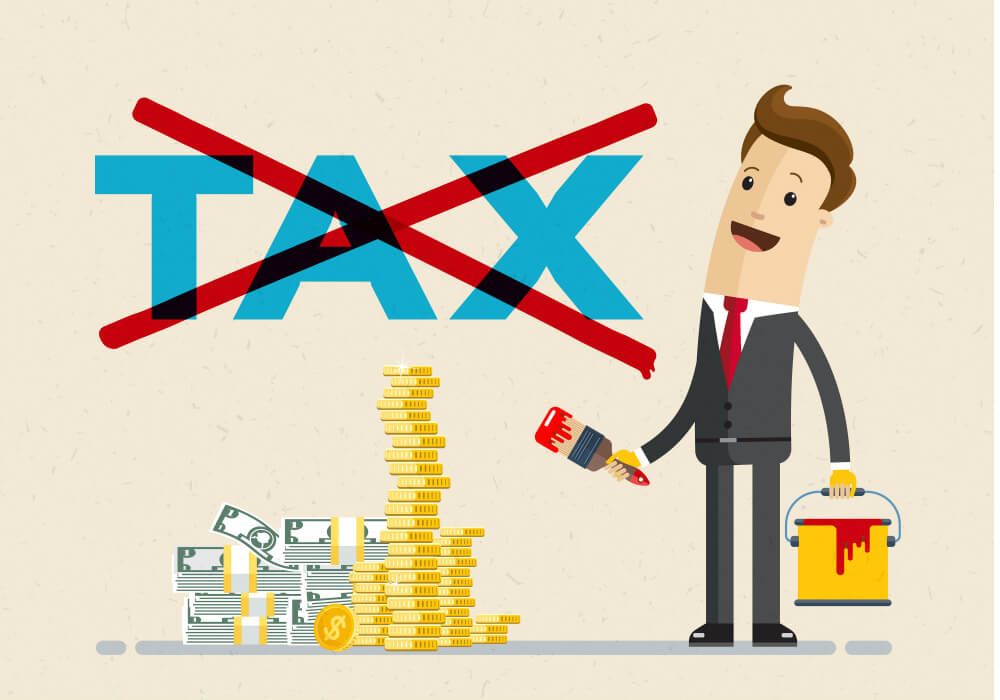 In conjugation with DIPP, after CBDT recently issued a circular instructing IT officials not to take any coercive measures to recover angel tax from startups, DIPP is now in talks with the Ministry of Finance to exempt individual angel investors from angel taxes as well.

As per Section 56 (II), Income Tax Act 2012, in case of undervaluation of a startup, the valuation gap is considered as ‘income from other sources’ for angel investors and they are liable to pay 30.9% taxes over the ‘surplus income’.

512 active angel investors participated in the Indian tech startup funding in 2017. This is a 22% decrease in comparison to 2016, according Inc42 Data Labs.

The DIPP has held a number of meetings with the Ministry of Finance, angel investor networks and startups to finalise a new framework that could save both startups and angel investors from the ongoing repercussions of angel tax structure, reports ET.

“We felt that investments by individuals who may not be part of the angel network also deserve to get the tax benefit since they are also playing a role in building the startup ecosystem in the country,” said a senior government official.

Recently, amid growing protests from Indian startups, entrepreneurs and angel investors, the Department of Industrial Policy and Promotion (DIPP) announced another exemption from angel tax, stating that startups founded before 2016 and with up to $1.56 Mn (INR 10 Cr) in angel funding will also be eligible for tax exemptions.

The move will reportedly benefit about 300 startups that received funding from the Angel Investors Network.

Earlier, the Income Tax department stayed the recovery proceedings of angel tax levied on companies that are recognised as startups by the Department of Policy and Promotion (DIPP).

Taking note of startups getting harassed by IT officials for unpaid angel taxes, the circular staying the recovery proceedings directed, “It has been decided that in case of startups which fall within the definition given in Notification of DIPP, Min. of Commerce & Industry, in G.5.R. SOlIE) dated 23 .05 .2017, if additions have been made by the Assessing Officer under section S6(2)(viib) of the Act after modifying/rejecting the valuation so furnished under Rule l1UA(2), no coercive measure to recover the outstanding demand would be taken.”

“Further, in all such cases which are pending with the Commissioner (Appeals), necessary administrative steps should be taken for expeditious disposal of appeals, preferably by 31″ March, 2018,” the circular further stated.

Till date, the IT department has reportedly sent notices to 30 angel investor-backed startups.

The Section 56 (II) stating ‘Income From Other Sources’ was incorporated in 2012 by the then Finance Minister Pranab Mukherjee to crush illegal shell companies’ investments. However, owing to the generalisation of ‘Income tax from other sources’, the same section soon became applicable to the angel investments as well, becoming a bane for startups. As reported widely, many of the startups have not been able to benefit from the angel tax exemptions made so far, and are still being haunted by IT officials. Isn’t it time to redefine Section 56 (II)?