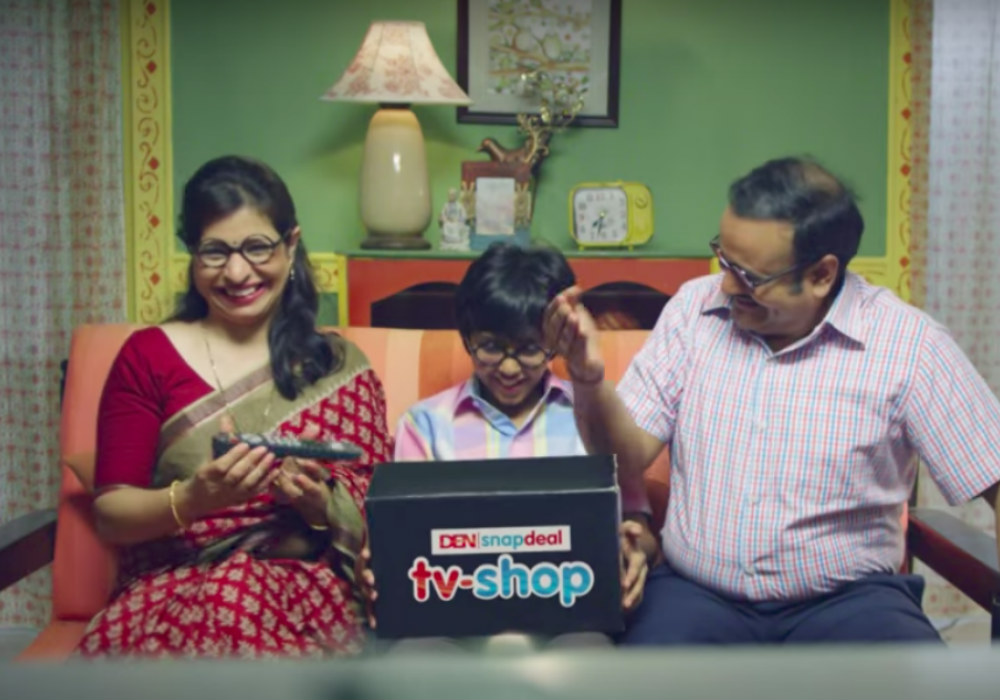 DEN Networks has planned an exit from the TV commerce business as per recent company filings. The network operated Teleshopping channel by the name of DEN Snapdeal Home Shop Channel.

Noida-based Pimex will hold 100% shareholding of Macro. Also, Pimex will take over all of Macro’s existing liabilities and dues.

Post the sale, DEN will focus on the cable and broadband industry, the company stated in a BSE filing.

In March 2017, it was reported that Snapdeal exited DEN-Snapdeal TV, its teleshopping network,  Shop by divesting its complete stake in the company. Following the exit, the DEN and Snapdeal names will be dropped from the TV commerce business’ branding.

Snapdeal entered into a 50:50 joint venture with DEN Networks Company to launch a market-oriented TV channel in September 2014. The TV channel operates as a marketplace platform for facilitating the sale of branded and unbranded merchandise and services, including vouchers offered by third-party sellers subject to necessary approvals.

Following the initial partnership, in July last year, DEN Networks increased its stake in the venture from 50% to 82.87%, for $916K (around INR 6 Cr).

India’s ecommerce market is aiming to touch $220 Bn by 2025. The B2C ecommerce market in India is expected to store a potential of $26 Bn. It is estimated that $2 Bn in revenues can be achieved by 2020 if the repository of B2C ecommerce is realised and explored. In February 2017, Noida-based television home shopping network and online marketplace, HomeShop18 reportedly laid off close to 200 of its staff. Other players in this segment that DEN-Snapdeal TV competes with include Shop CJ, Naaptol shopping etc.