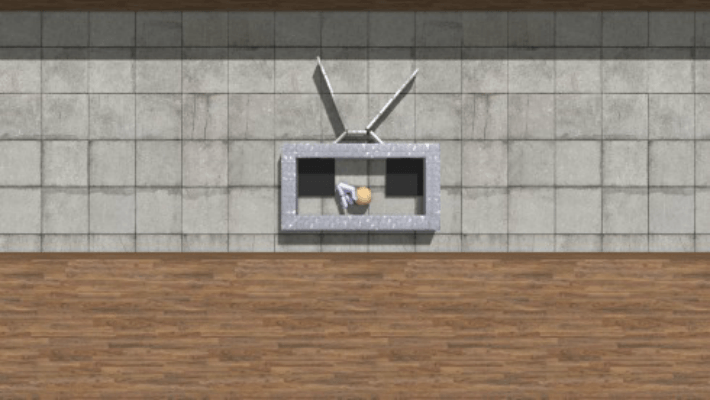 Online retailer Snapdeal has recently entered into a 50:50 Joint Venture with Cable distribution firm Den Networks to set up a market oriented TV channel. “The TV channel would be “used as a market place platform for facilitating the sale of branded and unbranded merchandise and services, including vouchers offered by third party sellers subject to necessary approvals,” Den Networks informed BSE.

Snapdeal’s this JV with Den Networks, which is India’s largest cable TV distribution company serving over 13 Mn homes in more than 200 cities, will it reach television home shopping audiences.

Snapdeal which currently has over 30k vendors on its platform will get direct access to millions of households in one go.

Snapdeal is also the new presenting sponsor for Bigg Boss’s eighth season, soon to be aired on Colors, which is yet another move by Snapdeal to reach the television shopping audience. The deal is estimated to be worth INR 35 Cr.

The association of both the firms is somewhat like US based QVC which is the world largest home shopping company having a channel and a website. It has annual sales of $8.6 Bn and is owned by leading cable television company Liberty Group. In India, Homeshop18 and Star CJ also have presence on web as well as on TV.

Further, Den Networks also has plans to start offering Internet broadband services this year in all leading metros. It has invested around INR.250 Cr. in this project, which will provide broadband services in Delhi, Mumbai, Kolkata, Chennai, Pune, Lucknow and Ahmedabad in the first stage.

The increasing competition and investors pouring huge funds in the ecommerce segment has led online retailers to come up with new strategies aggressively, be it in for of product addition, category expansion, adding value added services and even innovations in the delivery mechanism.

Snapdeal which is an important player in the Indian ecommerce segment has been seen bringing new and innovative ways to maintain its differentiation in the increasing competition among the players. Be it via its association the Tata Conglomerate’s Tata Value Homes to sell affordable homes online or via its association with India Post to sell stamps, Snapdeal appears to be very much serious about bringing an overall new experience for its customers.

Let’s see how this association of Snapdeal with Den Networks will help it in increasing its customer base.