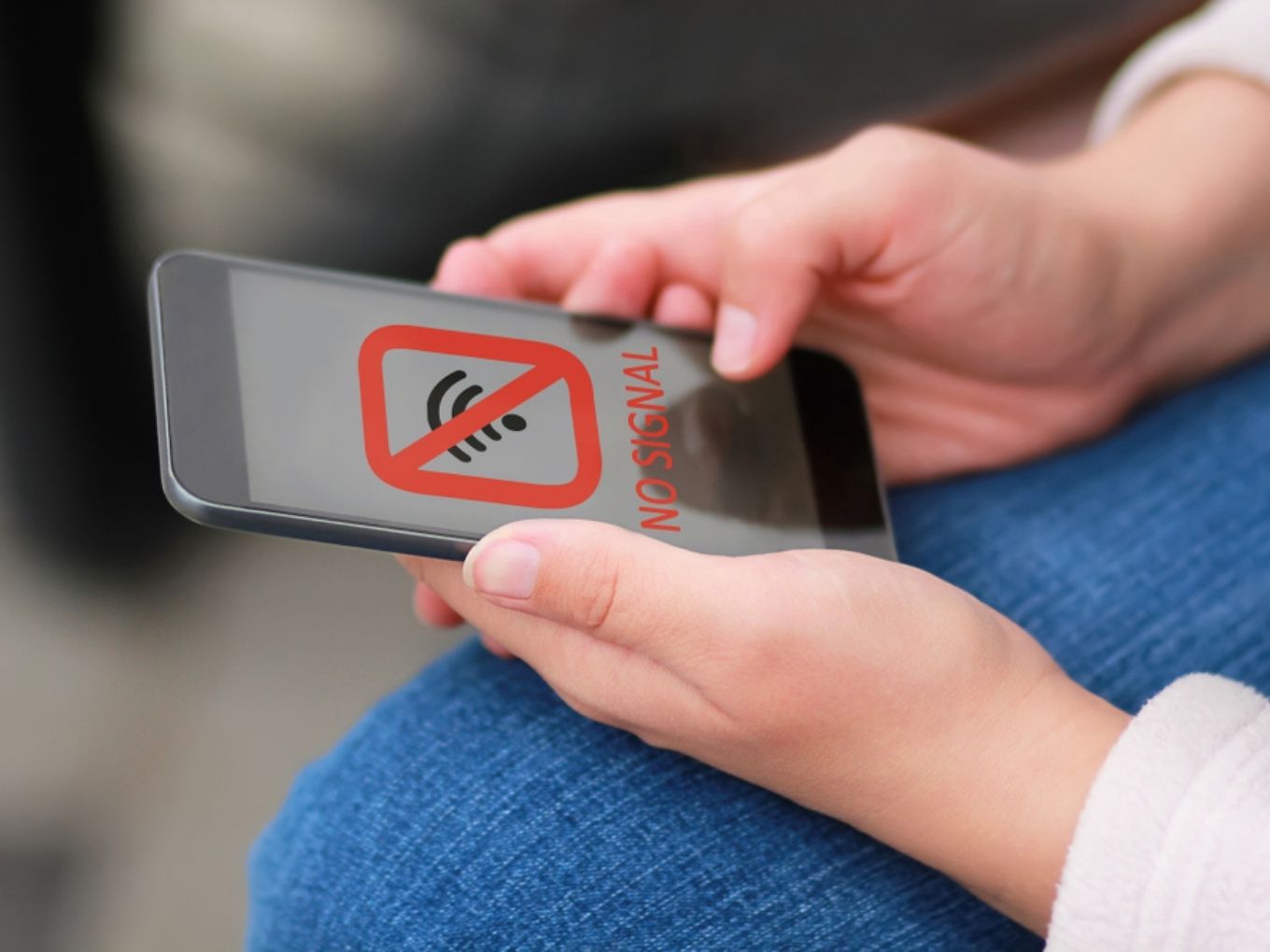 The areas of Singhu, Ghazipur, and Tikri on Delhi’s border will be impacted by the order

Overall, India suffered a loss of $2.8 Bn due to 9k hours of internet shutdowns in 2020

The Union Home Ministry, on Monday (February 1), has extended the temporary suspension of internet services at Delhi’s Singhu, Ghazipur, and Tikri borders till February 2 to maintain law and order amid the farmers’ protest against newly-enacted farm laws.

“In exercise of the power conferred under Sub-rule 1 of Rule 2 of the Temporary Suspension of Telecom Services (Public Emergency or Public Safety) rules 2017 and in the interest of maintaining public safety and averting public emergency, it is necessary and expedient to order the temporary suspension of internet services in the areas of Singhu, Ghazipur, and Tikri and their adjoining areas in the NCT of Delhi from 11 pm on January 31 to 11 PM of February 2,” the order read.

Last week, the ministry had temporarily suspended the internet services in these areas on January 26 after incidents of violence in the national capital during the farmer’s tractor rally.

Internet shutdowns were also seen in the capital during the anti-Citizenship Amendment Act (CAA) protests in December 2019 as well as the communal riots in parts of northeast Delhi in February 2020. The three largest telecom service providers Reliance Jio, Airtel and Vodafone had shut down their internet services after government orders.

It is important to note that India saw the highest numbers of internet shutdowns in the last couple of years. India is estimated to have suffered a loss of $2.8 Bn due to internet shutdowns in 2020, according to a UK-based Top10VPN report. This is 8x higher than the loss suffered by the next most impacted nation i.e. Belarus.

Overall, the report estimates the global revenue loss to be in the range of $4 Bn, which means India accounted for over 75% of the global value loss. Compared to 2019, India’s losses had almost doubled in the last one year with about 8,927 hours of internet blackouts or restricted bandwidth access.

According to Facebook’s transparency report on Internet Disruption, India has faced over 42 incidents of disruptions between January – June 2020, which lasted up to 38 weeks, 3 days, and 19 hours. The disruption of internet services in Jammu and Kashmir has been one of the most significant cases in India, with a disrupted connection since August 5, 2019. Even after almost a year and a half of internet shutdown, there is no sight of reinstating the internet service in the region.