4G services in two districts were reinstated in August 2020, and will continue to run 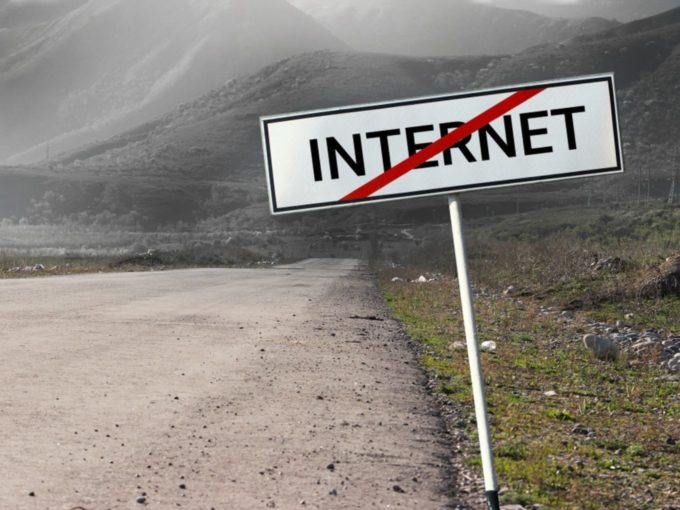 The administration of Jammu and Kashmir (J&K) has extended the ban on 4G mobile data services across the union territory till February 6. With this, the internet speed will continue to be restricted to 2G in all districts, except Ganderbal and Udhampur where the 4G services were reinstated in August 2020.

The government of India had snapped internet services in Jammu and Kashmir in August 2019 with the abrogation of Article 370 in order to maintain law and order. The Indian government started resuming 2G mobile-internet services in the Jammu, Kashmir and Ladakh region in December 2019. But there has been no sign of 4G restoration as yet.

According to Facebook’s transparency report on Internet Disruption, India has faced over 42 incidents of disruptions between January – June 2020, which lasted up to 38 weeks, 3 days, and 19 hours. As expected, the disruption of internet services in Jammu and Kashmir has been one of the most significant cases in India with the shutdown of internet services for over 47 weeks, 1 day and 20 hours between August 2019 to June 2020.

The home ministry, in its latest order issued on January 22, cited threat perception on the security front in the union territory to not restore high-speed internet services on the mobile. However, the internet through broadband services over landline has been allowed.

The J&K department said that there are “credible intelligence inputs about the preparedness of terrorists to infiltrate from across the international border/Line of Control, is also borne out from recent infiltration attempts, umpteen number of ceasefire violations and seizure of arms/ammunition”.

The administration also highlighted that the reports of the law enforcement agencies have indicated that mobile internet restrictions have helped prevent the radical and terrorist organisations from misguiding, provoking and inciting the youth of the region.

With the Covid-19 and the resulting lockdown, digital adoption has been on an all time high. Schools, colleges and offices have moved their operation online in order to facilitate work/study from home and keep all services up and running. However, at the same time, the Jammu and Kashmir region has been doing it all with limited internet services.

Several support groups and associations have raised their voices against the restrictions on the internet services over the last year, however it has not shown any positive results.

Last week, the private schools association of Jammu and Kashmir filed a writ petition in the Supreme Court seeking the restoration of 4G internet services as the slow internet speed is preventing students from continuing their education, leading to a competitive disadvantage.

Besides this, over 40 global rights groups have been demanding restoration of 4G services in the Jammu and Kashmir region. The groups, under the #KeepItOn campaign, have noted that the absence of 4G services have been hampering works of doctor, journalists and other during the lockdown.