India accounted for over 75% of the value loss from internet shutdowns, according to a report by Top10VPN

Indians suffered over 8,927 hours of internet blackouts or restricted bandwidth access in 2020 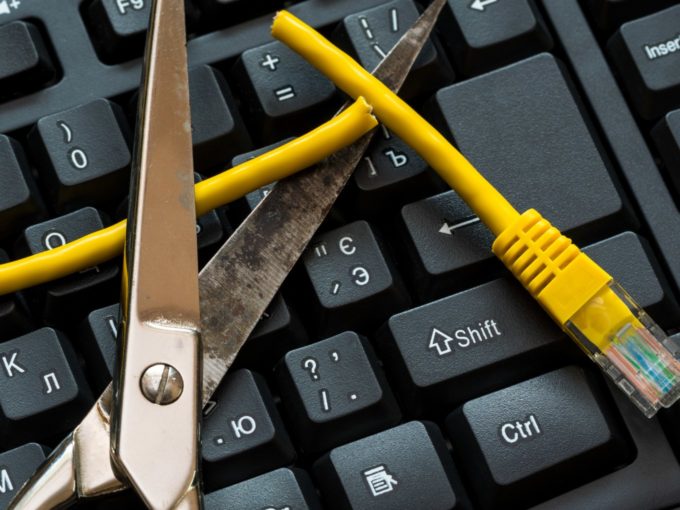 India suffered a loss of over $2.8 Bn due to internet shutdowns, a staggering eight times higher than the next most impacted nation i.e. Belarus, as per a new report on the economic impact of internet blackouts and other disruptions to web access.

According to UK-based Top10VPN, Indians suffered over 8,927 hours of internet blackouts or restricted bandwidth access. The Global Cost of Internet Shutdowns report showed India not only led the world in internet shutdowns but also suffered the biggest economic toll in 2020 due to such shutdowns. With $2.8 Bn in estimated revenue loss, India led the world in a list of 21 countries that restricted internet access last year.

Overall, the report estimates the global revenue loss to be in the range of $4 Bn, which means India accounted for over 75% of the global value loss. India’s losses more than doubled compared to 2019, the report claimed. The primary source of the internet shutdown was the blockade on telecom usage as well as websites in Jammu & Kashmir, where internet access has been restricted since August 2019.

The cost of the internet blackouts was calculated using multiple indicators from the World Bank, International Telecommunication Union and Delhi-based Software Freedom Law Center, among other organisations. Overall, the report recorded 27,165 hours of major disruptions around the world, which is 49% higher than the previous year. Internet blackouts accounted for 10,693 hours, while over 10,920 hours of bandwidth throttling and over 5,552 hours of social media shutdowns were recorded.

India continued to restrict internet access more than any other country with over 75 recorded disruption and shutdown episodes in 2020. The blackouts have grown significantly since mid-2019 when a series of controversial laws resulted in widespread protests around the country, including in Jammu & Kashmir, which was turned into a union territory in August 2019.

According to Facebook’s transparency report on internet disruption released in May 2020, India faced over 40 incidents of disruptions from July–December 2019, which lasted up to 36 weeks, 6 days, and 9 hours. The government started resuming 2G mobile-internet services in the Jammu, Kashmir and Ladakh region in phases since December 2019. Till March 2020, all peer-to-peer communication platforms and virtual private networks (VPNs) across the UT were blocked.

Belarus suffered the most economically after India, with $336.4 Mn, with Myanmar (5,160 hours of blackouts), Yemen ($237 Mn in losses) and others making up the top countries for such incidents. The report added that besides internet blackouts, about 42% of the shutdowns were associated with additional human rights abuses including restrictions on freedom of assembly, election interference and infringements on freedom of the press.