In FY19, Snapdeal grew its consolidated revenues by 73% YoY 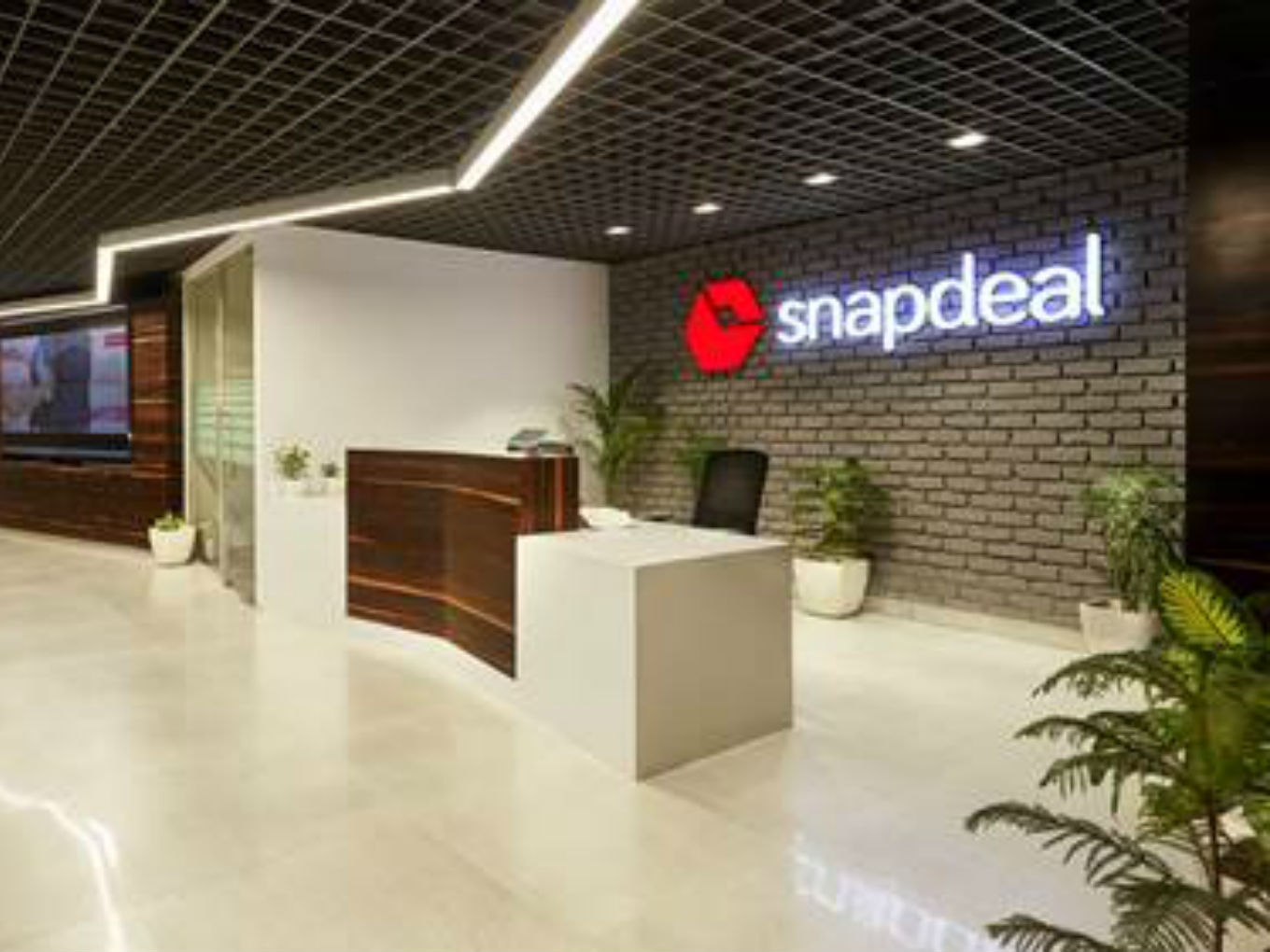 In 2017, Snapdeal faced a massive downturn after a SoftBank-orchestrated merger with Flipkart failed. From layoffs to losses, the company went through a difficult period with uncertainty about its future. But now in 2019, the company is standing on its ground, after having changed focus, and refocussing on the core business, in what founders Kunal Bahl and Rohit Bansal called Snapdeal 2.0. The company has issued details of its performance for FY19 saying that Snapdeal grew its consolidated revenues by 73% YoY to INR 925.3 Cr in 2018-19 as compared to INR 535.9 in 2017-18.

In June 2018, founders shared that the company has been cash flow positive in June 2018 which means that the company is now earning money from its business. Snapdeal also converted preference shares of all its stakeholders, including SoftBank and Nexus Venture Partners, into equity shares, which as per analysts can be seen as a preparation of a public listing as a simple capitalisation structure is favoured by the market.

Over the last two years, the company has controlled its losses by 96% and Bahl attributes this growth to:

Bahl also shared that the company has doubled its ESOP pool as it paves the way for the culture of belief. In the tumultuous journey, the founders have also had their share of learnings:

Building a company the old-fashioned way, basis real revenue and good economics is not front-page news, but it sure beats constant fundraising and not being in control of your destiny. – Kunal Bahl

The ecommerce environment today is heated up with the burden of new FDI rules of ecommerce on players such as Amazon and Flipkart. This is coupled with much-awaited entry of Reliance in the ecommerce industry, which is set to be a major disruptor.

Unfazed by the external environment, Snapdeal is looking to consistently compound revenue growth and create large and valuable enterprises. The company is also looking to temper its growth to address identified parts of the process that are impacting user experience.

Bahl added, “The incredible heterogeneity of India means that platforms which are able to build capabilities in line with the needs of their target audience – both buyers and sellers – will continue to see growth. There is no winner takes all. Those building capital-efficient businesses will have the advantage of pacing growth in a sustainable manner and weather market cycles.”