Delhi HC has ordered for a further court hearing on February 11, 2020 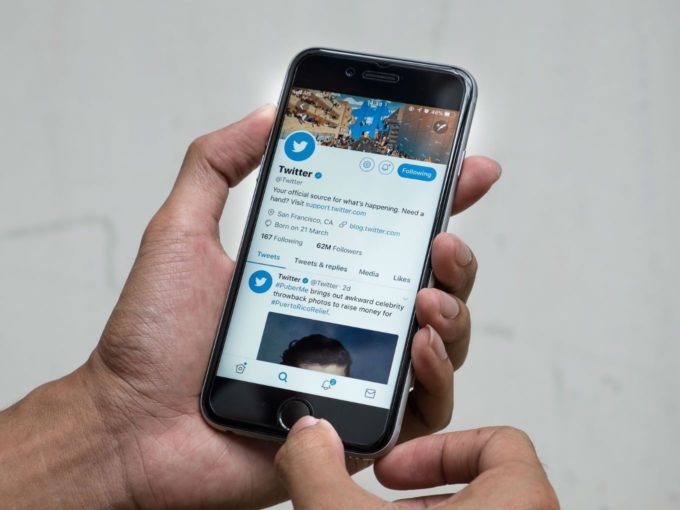 The Delhi High Court requested the views of the ministry of electronics and information technology (MeitY) and social media platform Twitter on Monday (January 6) in a petition alleging that Twitter’s censorship guidelines are unconstitutional.

The petition filed by senior advocate Sanjay Hegde sought to get Twitter to frame guidelines for censorship on the platform media as per provisions of the Indian constitution.

Hegde has sought restoration of his Twitter account after it was suspended in November last year for retweeting two seemingly-objectionable posts. The two posts retweeted were originally posted by Kavita Krishnan, secretary of the all India progressive women’s association (AIPWA), and a member of the Communist Party of India (Marxist-Leninist) (CPI-ML).

Senior advocate Jaideep Gupta is representing Hegde at the Delhi High Court.  According to the petition, Hegde had re-tweeted and shared a tweet by Krishnan which contained Indian poet Gorakh Pandey’s poem ‘Unko phaansi de do’. Hegde’s tweet contained the English translation ‘hang him’ and he also posted a photograph of August Landmesser, an anti-Nazi protestor, which had already been his cover photo on Twitter.

Hegde’s account was allegedly suspended for the two posts and the cover photo. However, the original tweeters have not faced any action, the petition added. Hegde said the ban violates his right to freedom of speech and expression guaranteed under the Constitution.

Delhi HC Justice Navin Chawla issued notices to the IT ministry and Twitter and listed the matter for a further court hearing on February 11, 2020.

Kirtiman Singh, the standing counsel of central government had submitted the guidelines and were already in place on the point of censorship on social media.

This decision comes at a time when the government’s pro Citizenship Amendment Act campaign #IndiaSupportsCAA taken to a whole new level on Twitter, where fake profiles promised sex, jobs and free Netflix accounts among other things to call a pro-CAA support phone number.

Twitter has been caught in various political controversies in India in 2019 even as it announced a ban on political ads. In December last year, film director Anurag Kashyap discovered that his followers were mysteriously being removed from their list of followed accounts. Surprisingly, the followers came crashing from 500K to 76.3K users. Many users claimed that they had unfollowed Kashyap without actually doing so. Kashyap remains one of the few high-profile Bollywood personalities to publicly criticise the CAA.

Earlier in the year, Twitter was alleged to be casteist in denying many prominent scheduled caste and schedule tribe members the verified account, even as it gave prominent political personalities the same status even when they had not tweeted even once.