Why Is Twitter Silent On Casteism Allegations In India Over Verified Accounts?

Why Is Twitter Silent On Casteism Allegations In India Over Verified Accounts? 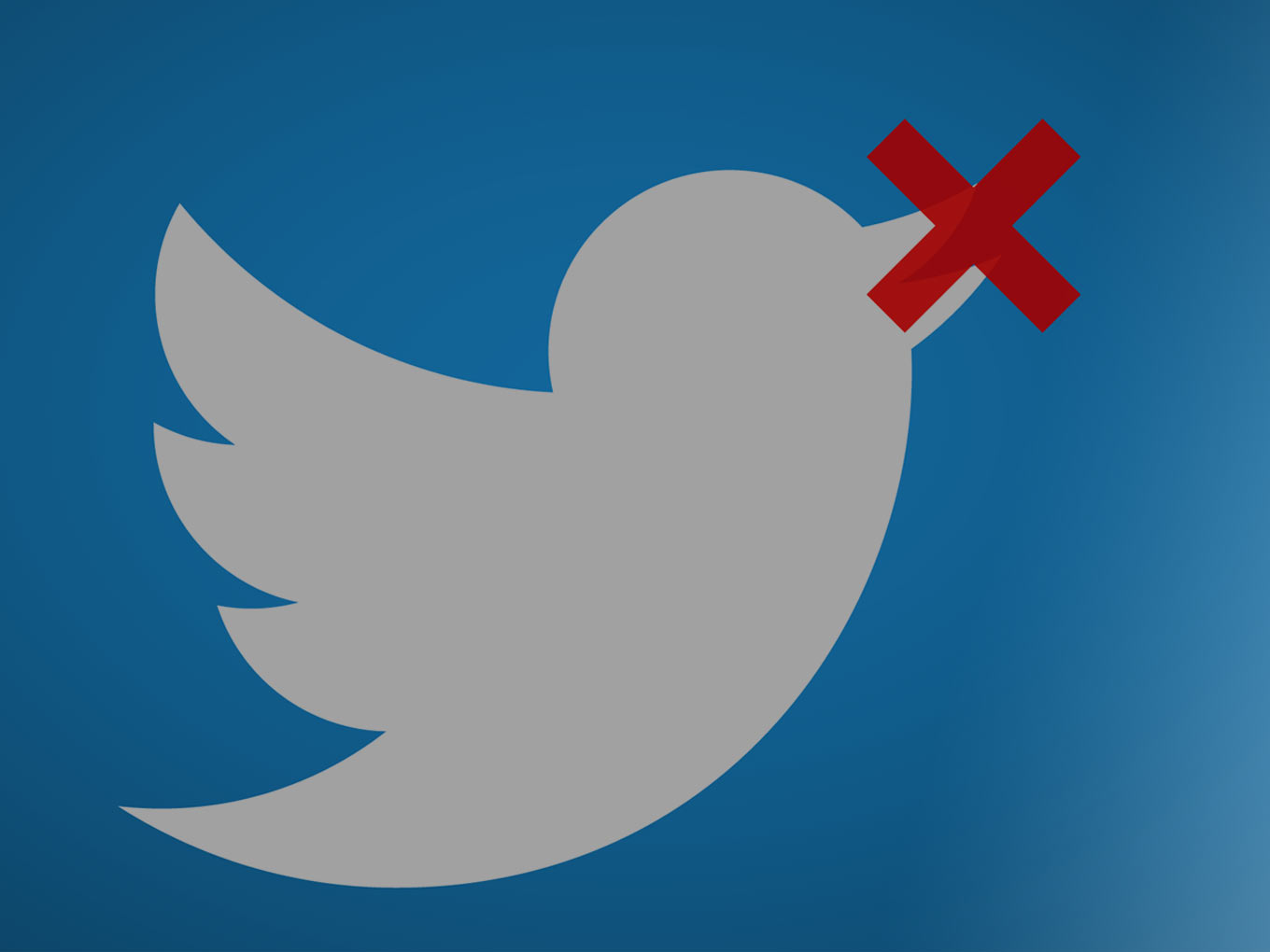 Caste divide and discrimination have been a boiling issue in India for eons. With time, the lack of facilities for scheduled caste and backward classes was compensated with so-called affirmative action through reservation quotas for higher studies and jobs. While such reservations have faced criticism over the years with violent protests, the fact that India still feels the need to have them indicates that discrimination has a centuries-long impact. Communities that have been bracketed under these categories were done so on the basis of their socio-economic power. These people have faced social and geographical isolation apart from being looked down upon. With the internet, such differences were supposed to be erased, but the recent backlash on Twitter over verified accounts suggests that instead of levelling the field, Twitter has allegedly created a caste system itself.

Many of India’s scheduled caste (SC), scheduled tribe (ST) and other backward class (OBC) activists have recently claimed that Twitter is creating exclusion of sorts by neglecting verified tags for accounts which support these communities or work with them.

The incident boiled over with the trending hashtag #CancelAllBlueTicksinIndia and #CasteistTwitter, which gained massive traction from November 5. The digital protest gained eyeballs from prominent activists and the legal fraternity owing to suspension of accounts of senior Supreme Court advocate Sanjay Hegde and Dilip Mandal, a professor at Makhanlal Chaturvedi National University of Journalism in Bhopal.

Hegde found his Twitter account “temporarily blocked” after he posted an iconic 1936 photograph of Nazi Germany in which German national August Landmesser is refusing to salute to Nazi leader Adolf Hitler. On Monday, his account was suspended for a tweet that dated back to 2017 which quoted rebel poet Gorakh Pandey’s work ‘Usko Phaansi do’ and translated it to ‘Hang Him’ in English.

The protests and angry voices on Twitter highlighted the issue of discrimination when it comes to verified accounts. There have been instances where people in close relation to the political class — and those belonging to affluent families — with barely any followers and a single tweet have got the blue tick verified accounts, while more high-profile anti-establishment people have with distinguished backgrounds and higher following do not.

Given its recent stance on political ads, one would assume Twitter would respond to address these allegations. In a response to Inc42 about the controversy, a Twitter spokesperson said that the company’s public verification process is currently closed, and it decides on a case-by-case basis to verify people who are active in the public conversation on Twitter.

The catch-phrase being “active” here. An account belonging to Jay Shah (son of union home minister and the president of the ruling Bharatiya Janata Party, Amit Shah) on Twitter had 0 tweets and 27 followers as on Nov 6, 2019, indicating no activity. But to the surprise of many, his account reflected the verified blue tick mark.

While Twitter would not respond on record about why totally new accounts which have been active for less than a month, and with no tweet activity have been verified, it did choose to reiterate its Twitter thread to Inc42 in a response replete with token statements which seemed to deflect the issue instead of directly addressing it.

“We work with political parties to verify candidates, elected officials, and relevant party officials around the time of elections. We have a dedicated global process for managing these selected verifications,” Twitter said. However, Twitter declined to comment on how the company determined that this was indeed THE Jay Shah who had signed up.

Does this “global process” monitor every new account and confirm their identity separately? Twitter didn’t respond to this question on the record.

It must be noted that Shah was appointed as the secretary of the powerful Board For Control of Cricket in India (BCCI) on October 14, the same day when he opened a Twitter account. Interestingly, soon after controversy erupted about Shah’s account, he gained over 11K followers seemingly overnight.

People tweeting about the so-called casteism of verified accounts also claim to notice a pattern where more eligible accounts than Jay Shah’s were missing the blue tick. Alarmingly, many of these accounts belong to people from the SC/ST and OBC communities.

For example, Hansraj Meena with 27.6K followers is a public personality and the founder of Tribal Army, an online platform to challenge the generational neglect of marginalised castes and classes. Meena along with some other people from the Dalit community have raised their voices for not being verified despite standing firm on Twitter’s verification policies. He has also raised a petition on Change.org in relation to this policy.

While Twitter stated, it has just one set of Twitter rules and that it enforces its policies impartially, that doesn’t seem to be the case when it comes to verified status for absolutely new accounts.

Instead of responding to allegations of casteism directly, Twitter chose to focus on token moves such as the emoji it launched for Dr. Babasaheb Ambedkar’s birthday in 2017.

It also claimed that prior to stopping its public verification process, it had verified public figures from different caste and tribal groups, civil society, and academia. But it refused to address deeper issues about the politicisation of its platform which sadly reflects the divided nature of Indian polity today.