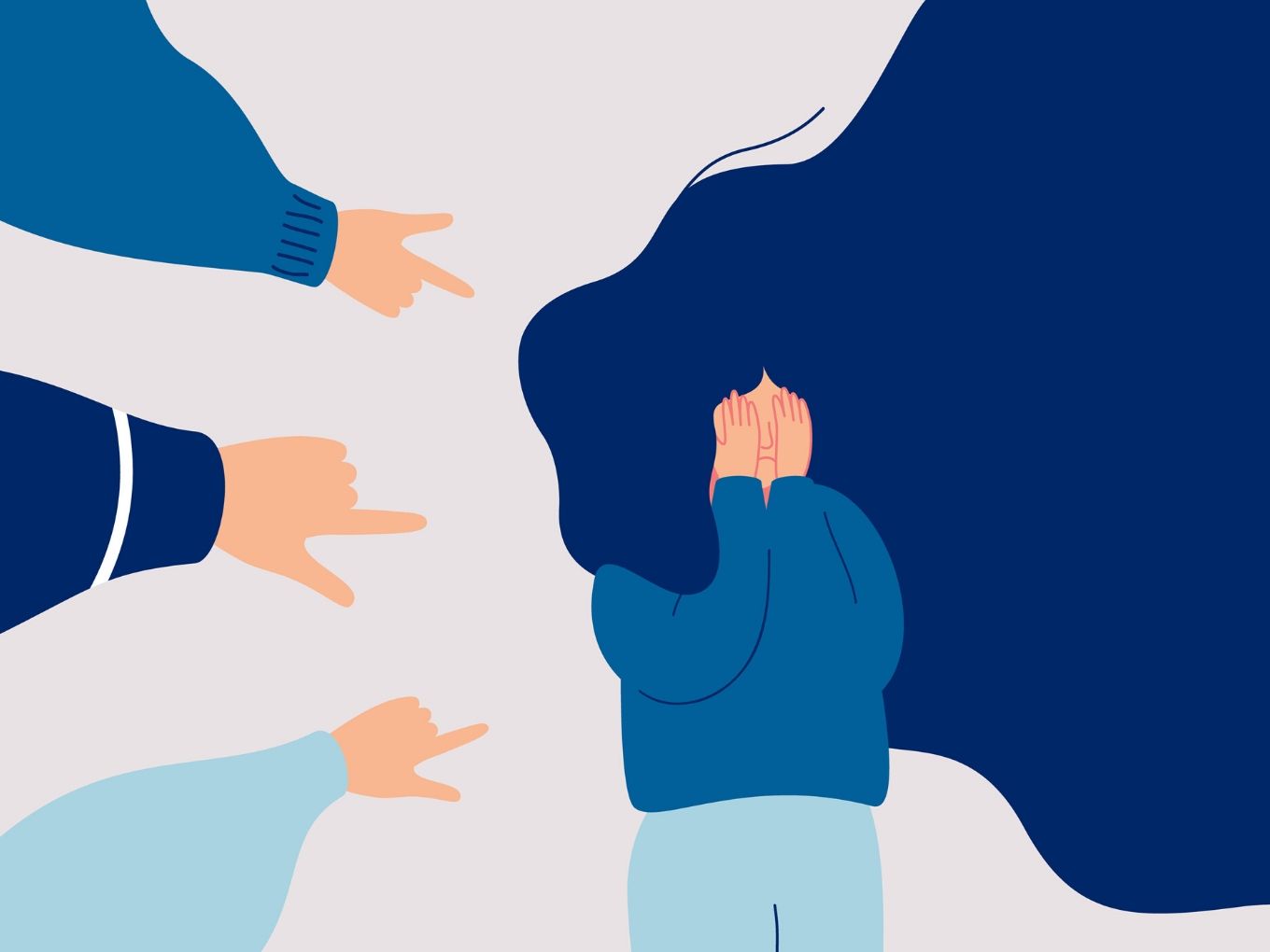 The HC had also issued a notice to MHA, MeitY and finance ministry

The Delhi High Court, on May 18 (Tuesday), has issued a notice to the central government departments and social media giants like Facebook, Google and Twitter to remove all “Bois Locker Room” type groups from their platform to ensure safety and security of the minors on the platform.

The two-member bench, consisting of Justice RS Endlaw and Justice Sangita Dhingra, has sent the notice to the ministry of home affairs (MHA), ministry of electronics and information technology (MeitY) and the ministry of finance from central government departments.

Besides this, the HC has directed Delhi police to speed up the investigation on the Bois Locker Room, a 22-member almost all minor group on Instagram that came to light over misogyny and innuendoes against underaged girls.

The High Court was listening to a plea filed by KN Govindacharya, who alleged that the ‘Bois Locker Room’ incident showcases the “vilest form” of social media. He noted that the presence of fake users is one of the core reasons behind such illegal content.

Govindacharya had also highlighted that social media platforms like Instagram are the direct beneficiaries of fake users as it increases their advertisement revenue. His legal counsel specified that Instagram and Facebook must take concrete steps to protect children in cyberspace and avoid cases like the ‘Bois Locker Room.’

Previously, he had also filed a petition seeking a detailed response on the actions taken by social media platforms to tackle hate speech and fake news. The Delhi high court had also issued a notice in this regard. Earlier in May, the petitioner had also sent a legal notice to the government flagging privacy and legal concerns over contact tracing app Aarogya Setu.

In terms of ownership of the content on social media, it is important to note that such companies have been given a ‘safe harbour’ under Section 79 of the IT Act. This provides a conditional immunity to intermediaries from liability for third party acts. In other words, the platforms are seen as a facilitator of communications and do not have any “knowledge nor control over the information transmitted through it.

Nonetheless, the platforms are required to cooperate with the government and other departments if necessary. The Bois Locker Room has also been dealt with even more sensitivity as the 22-member group majorly consisted of minors talking about innuendoes related to raping minors. 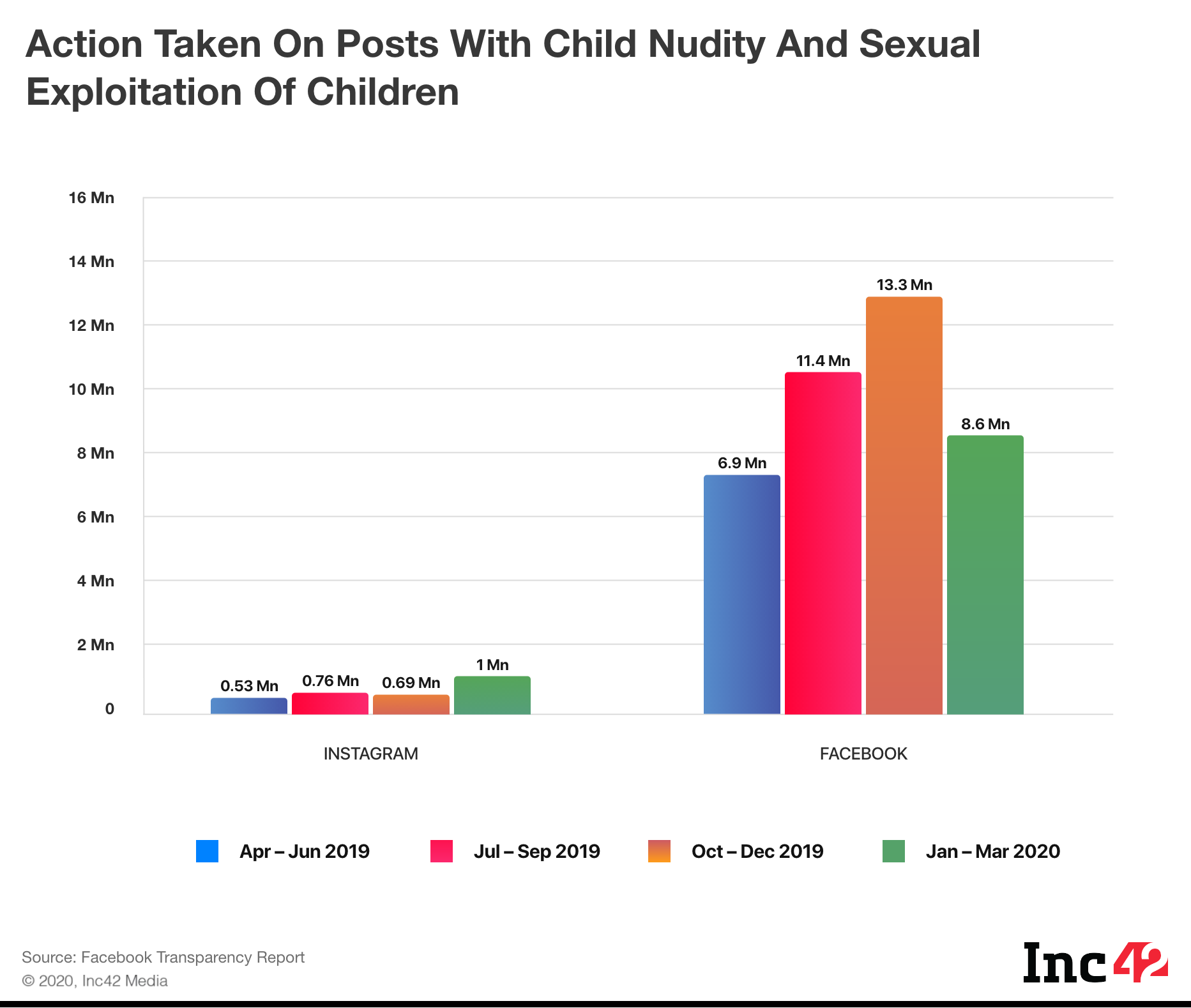