Instagram had taken actions against 1.5 Mn cases of the bullying and harassment 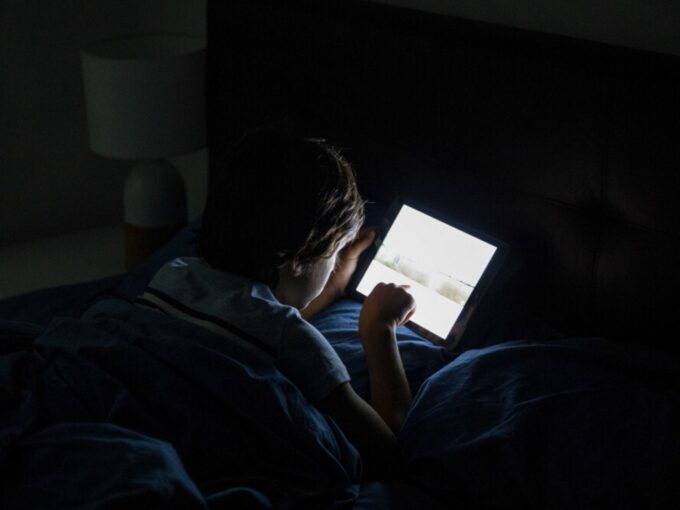 Even as the Bois Locker Room incident ignited a row over steps taken by social media platforms to tackle sexual harassment of minors in India, Facebook’s transparency report has revealed the scourge of child nudity and sexual exploitation of minors across the world.

In the report, Facebook revealed that Instagram flagged 1 Mn pieces of content that showcased child nudity or other acts of sexual exploitation in the first quarter of 2020, between January to March.

The image and video platform also took action against 97.7% of such content and in 96.8% cases action was initiated even before a post was reported by users. However, the company restored 16.2K of such posts, out of the 53.4K restoration appeals, in Q1 2020. Meanwhile, Facebook with 2.5 Bn users had taken action on 8.6 Mn such posts that showcased child nudity or other acts of sexual exploitation in Q1 of 2020, compared to 5.8 Mn posts in Q1 2019. The fourth quarter of the year witnessed a high of 13.3 Mn such posts, the report revealed.

In the second and the third quarter of 2019, Facebook took action on 6.9 Mn and 11.4 Mn content, respectively, with child nudity and harassment. In total, the company has flagged 37.4 Mn such content all through 2019.

According to the report, Instagram also took action against 1.5 Mn cases of bullying and harassment in Q1 of 2020, compared to 1.5 Mn in Q4 of 2019. The company also managed to flag 35.2% of the content before being reported by the users.

In terms of adult nudity and sexual harassment, Instagram flagged 8.1 Mn pieces of content in the first quarter of 2020, between January to March. Instagram had reported 6.3 Mn pieces of content in the Q4 of 2019. The website also took action against 93.8% of such content, compared to 93.0, even before it was reported by the users. Meanwhile, the company restored 8.1K of such posts, out of the 509.3K restoration appeals, in the Q1 2020. 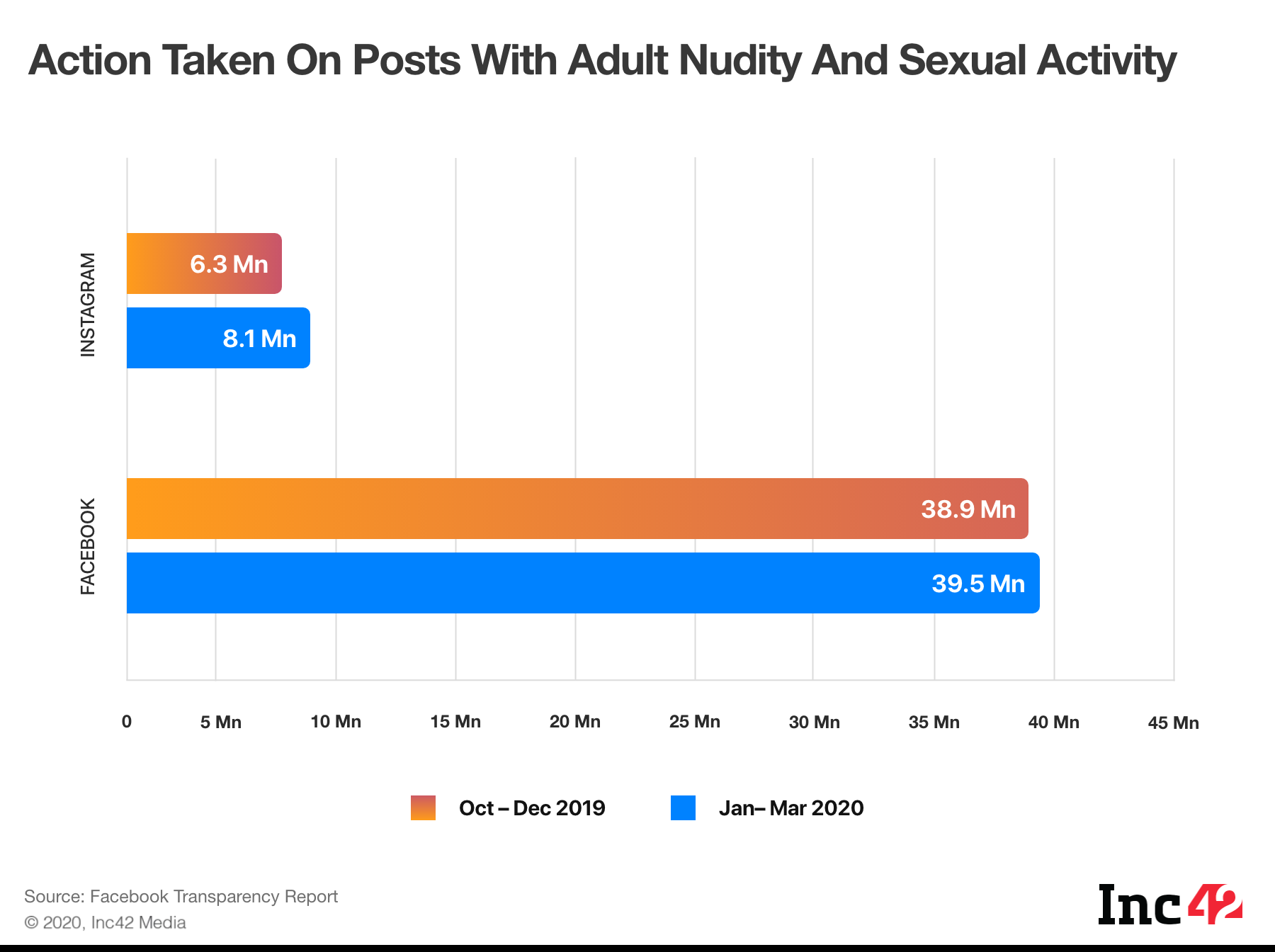