MeitY May Notify Revised IT Intermediary Guidelines In Two Weeks 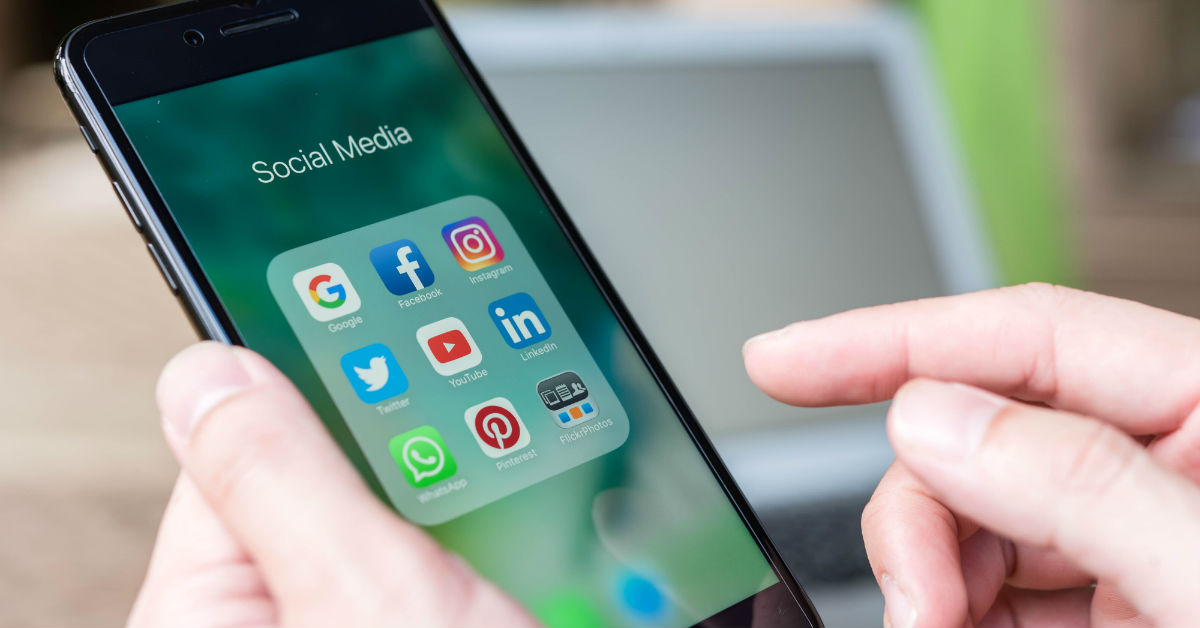 Before the announcement, MeitY will seek law ministry's views on the draft

The Indian government may announce the revised information technology (IT) intermediary guidelines within two weeks. Prior to the notification, the ministry of electronics and IT (MeitY) shall, however, seek the law ministry’s views on the validity of the provisions in the draft document.

“The law ministry is expected to finalise the guidelines in a couple of days, and there is time of another two weeks from the Supreme Court,” an unidentified government official was quoted as saying by ET. MeitY reportedly wants to ensure that the provisions in the draft do not overshoot the due diligence required under the larger IT Act.

“The IT Act provides for intermediaries to conduct due diligence, but what all can be permitted under that provision has to be carefully considered,” the source added. MeitY told the Supreme Court in October last year that it would notify the revised intermediary rules by January 15.

The proposed draft amendments to the rules regulating social media and internet companies under Section 79 of the IT Act in 2018, also known as intermediary guidelines, focus on making social media companies more accountable for content on their platforms. The draft had proposed that intermediaries should deploy technology-based automated tools for proactively identifying and removing or disabling public access to unlawful information or content.

The draft also said that intermediaries with more than 50 Lakh users in India should be incorporated under Indian law and have a permanent registered office in India, along with an India-based nodal officer.

However, while the original idea was to make social media firms and internet companies more accountable for the content that they host, later many reports speculated that the government may actually implement monitoring measures and takedown rules selectively, and many may apply only to big social media firms such as Facebook, Tiktok, YouTube, Twitter, sparing the likes of Amazon and Amazon Prime Video, Netflix and other OTT platforms.